Craft chocolate is on the rise 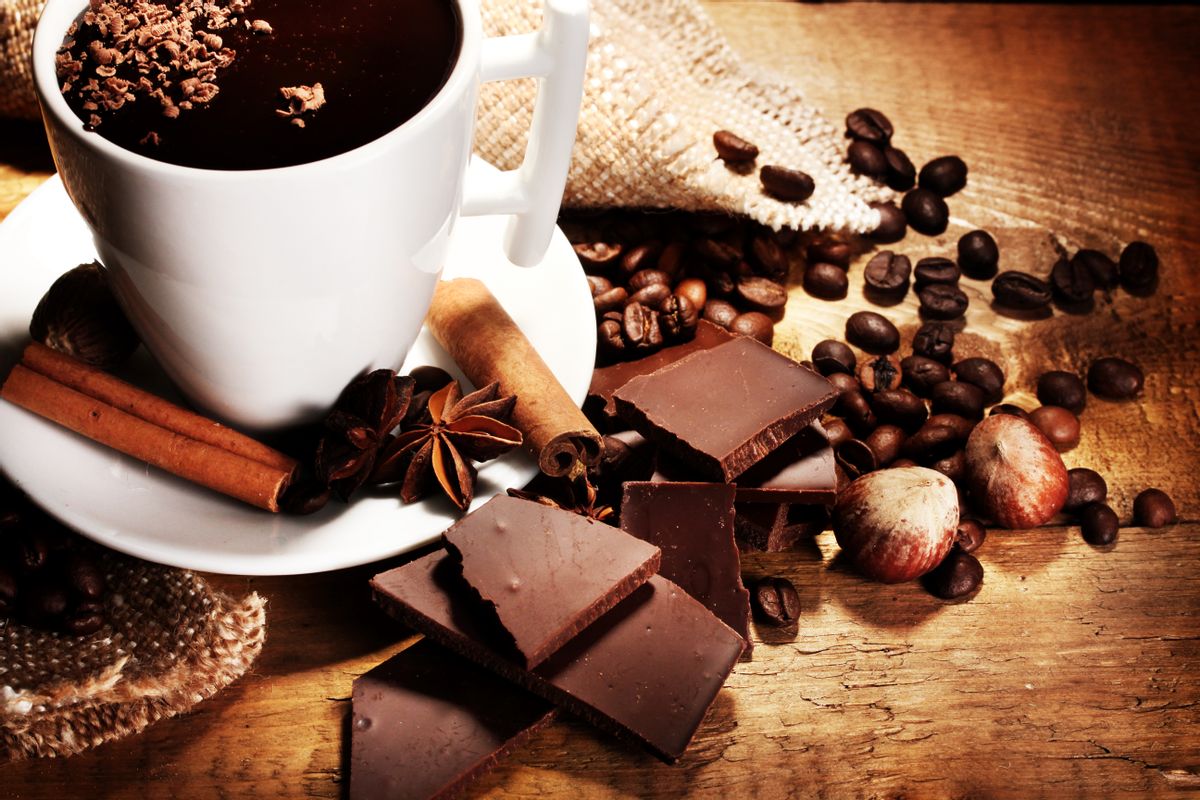 ‘Tis the season to eat chocolate. And for the chocolate industry, there’s nothing sweeter, since this is the time of year when it enjoys a spike in sales and, at least for some, rising profits.

Globally, chocolate and its source, cocoa, are in a moment of dynamism and change. In some cases it’s for the worse, as the industry faces the realities of climate change. Other changes, however, are for the better, as cocoa producers, chocolate makers, researchers and even retailers offer creative new ways to interact with this beloved food and the people who bring it to us.

I’ve been researching and writing about all things chocolate for 15 years, from its politics and geography to its history and culture. Here are three fascinating trends I’ve been following that are reshaping the industry.

One of the biggest changes has been the rise of craft chocolate.

For most of the 20th century, a few major brands like Hershey, Mars and Nestlé dominated the market. That began to change in 1997, when Scharffen Berger opened its doors in Berkeley, California, and became the first new bean-to-bar maker in decades.

To see how much things have changed, look no further than the Northwest Chocolate Festival, held every autumn in Seattle, which recently celebrated its 10th year. When I became education director for the festival in 2010, I knew maybe a dozen craft chocolate makers to invite. In 2013, the last year I held the role, I surveyed the market and was able to locate 37 bean-to-bar makers operating commercially in the U.S.

The rise of craft chocolate has meant a true renaissance. These makers often take an artisanal approach, getting to know their materials well – in this case, cocoa and sugar – and shaping them carefully from bean to finished product. The results are lovingly crafted bars, many of them single origin that showcase cocoa’s natural flavor range.

With this artisanal market shift has come rising consumer demand for education about chocolate.

My own analysis of the craft market shows that consumers now want more than just a piece of chocolate. They expect makers to also share a story, from who grew the beans to the flavor profile of the finished product.

But this surge in craft chocolate makers and stories can also create confusion at the grocery store.

A visit to a typical sweets section these days reveals dozens of new and attractive chocolate bars stretching down the aisle, bearing a dizzying array of labels: Fairtrade, direct trade, Rainforest Alliance, IMO Fair for Life, bean to bar, raw, handmade, craft and artisan – to name just a few.

Is there any real difference among these claims, or are they all simply marketing hype? And what does it really mean to be artisanal?

By and large, labels do one of two things: say something about a chocolate maker’s ethics or its process.

Fairtrade, for example, sets a price floor for cocoa. In a market where cocoa’s price can fluctuate dramatically, this introduces some budget stability for certified producer organizations, because they know in advance the minimum price they will receive. Fairtrade certified organizations also receive what is called the social premium – an amount paid over and above the price for the cocoa, which is reinvested into community development projects or, in some cases, distributed as cash payments to growers.

Direct trade, which Taza pioneered for chocolate, approaches things a bit differently, focusing on maintaining close and mutually supportive relationships with producers over the long term.

As for process, and consumer understandings of it, I examined how new chocolate makers use the term “artisan.” An artisan once was a person who spent long years as apprentice to a master, training in a craft, and “graduated” only when that master said the trainee was ready.

Opportunities for apprenticeship vanished in the U.S. because the few chocolate companies that dominated the 20th century guarded their manufacturing secrets so closely. But once Scharffen Berger began marketing its chocolate as artisanal, the number of makers calling themselves “artisan” grew at an astonishing rate.

In consumer surveys I conducted for this research, I found that people associated the term “artisan” with passion for chocolate making, rather than formal training in the craft. Furthermore, my findings suggested that consumers translate passion into good flavor. So the word “artisan” seems to sell a delicious chocolate eating experience, which may or may not be true.

I also concluded that terms like artisan are meant to do more than sell a product. The term, and the storytelling that accompanies it, is intended to educate consumers about what makes this chocolate different from mass-produced candies.

For consumers eager to get a story with their chocolate, these labels provide plenty of information. My advice is not to try to learn every story but to follow the ones that you find compelling. The more we learn about the people who bring us chocolate, the more mindfully we can enjoy it.

Melting in our mouths

One of the main reasons chocolate is so enjoyable and compelling to the human palate is because cocoa butter, the natural fat of the bean, melts at just below our body temperature, at around 93 degrees Fahrenheit. This gives it its distinctive mouth-feel, covering our taste buds thickly and evenly.

But it’s also a major headache for chocolate makers and retailers because it means their wares are susceptible to melting into mush in hotter regions and during the summer. And so the industry has been hard at work for decades on creating chocolate that doesn’t collapse in the heat.

The effort began in 1937, when Hershey developed a heat-resistant bar for the U.S. Army, which resulted in over 3 billion Field Ration D units being distributed to solders during World War II.

More recently, in 2015, researchers at Penn State’s College of Agricultural Sciences announced their discovery of the gene that determines cocoa butter’s melting point. If this gene can be manipulated, it may mean another route to heat-resistant chocolate.

Today, Barry Callebaut, the world’s largest chocolate maker, reportedly makes a bar that remains stable at up to 100 degrees Fahrenheit. Nestlé, Hershey and Mondelēz also have heat-resistant projects that aim to conquer the melt problem while maintaining the mouth-feel.

For the company that solves this challenge, and still keeps chocolate feeling silky smooth, the prize will be enormous: vast new potential markets throughout Africa, the Middle East and Asia.

And for consumers, the result may one day be a planet covered in chocolate – sharp and square, in its most pleasing form, and ready to melt where it ought: in our mouths.

This piece incorporates and updates several of Kristy Leissle’s previous articles for The Conversation, including “Labels of love: how to choose chocolate for your Valentine.”