Get to work, Charlie Brooker! 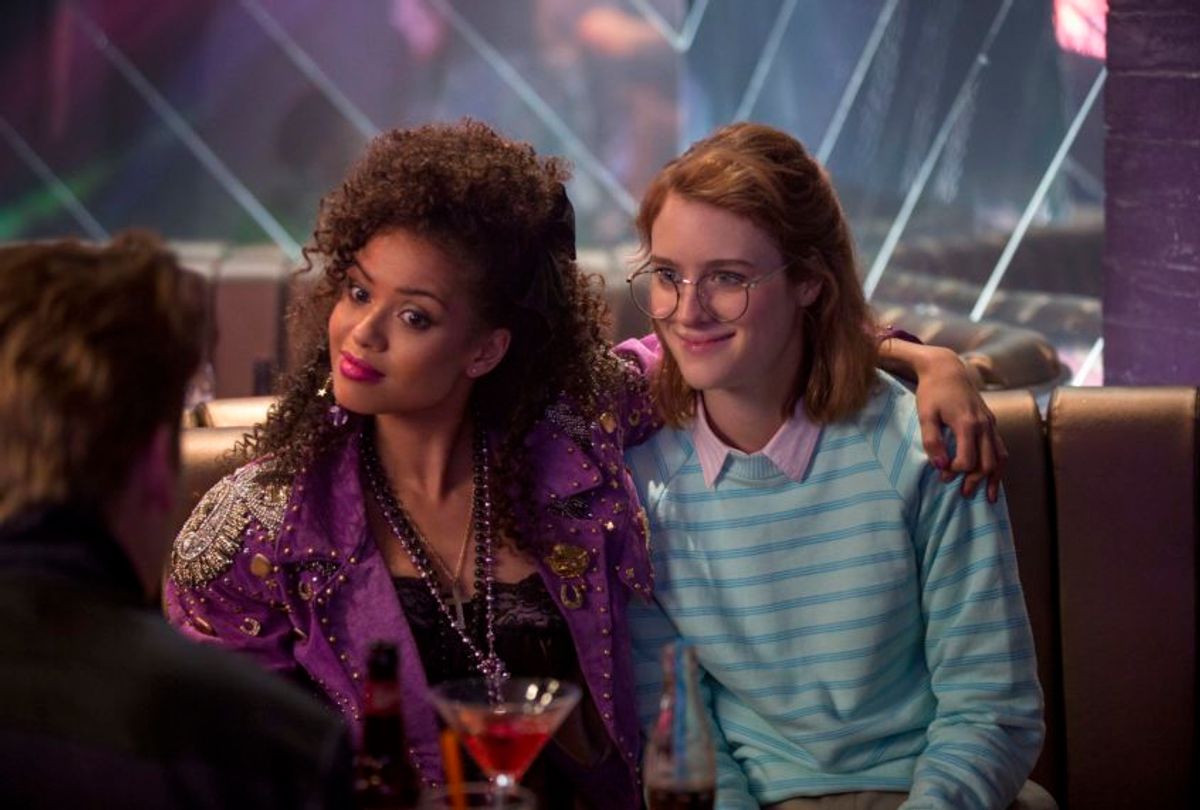 The “Black Mirror” interactive episode “Bandersnatch” is not standing in for the fifth season of Netflix’s anthology series. The confusion may stem from knowing that creator Charlie Brooker has been hard at work on Season 5, and the release of “Bandersnatch” during the holidays – and how it could take as long as a full season to get through every iteration of the choose-your-own-adventure experience – seemed to indicate that this was the promised product.

However, Netflix has reassured more than one outlet that “Season 5 will arrive later in 2019, as previously announced.”

Read more IndieWire: ‘Black Mirror: Bandersnatch’: Netflix Created a Tuckersoft Website Where You Can Play One of the Video Games

Of course, making “Bandersnatch” was an all-consuming endeavor, and it’s to be expected that new episodes may take a little longer after that ordeal. “It’s harder than you think,” Brooker said in an interview with The New York Times about the groundbreaking interactive format. Perhaps this is why the upcoming fifth season will feature somewhat lighter episodes.

“We’re doing more optimistic episodes and stories, rather than just dystopian and negative ones,” he said. “We want to keep the show interesting for us.”

Read more IndieWire: The 19 Netflix Original Series to Be Excited About in 2019

After setting a precedent for dark and nihilistic episodes for the first two seasons, Brooker delivered his first optimistic one with “San Junipero,” which he wrote specifically to mess with critics bemoaning his move to Netflix. That earned him his first two Emmys, and the following year, he included two more optimistic episodes. Between “Hang the DJ” and “USS Callister,” the latter won him a third Emmy.