Yearly organized abstention from alcohol is here to stay and restaurateurs hate it; they also know you'll be back 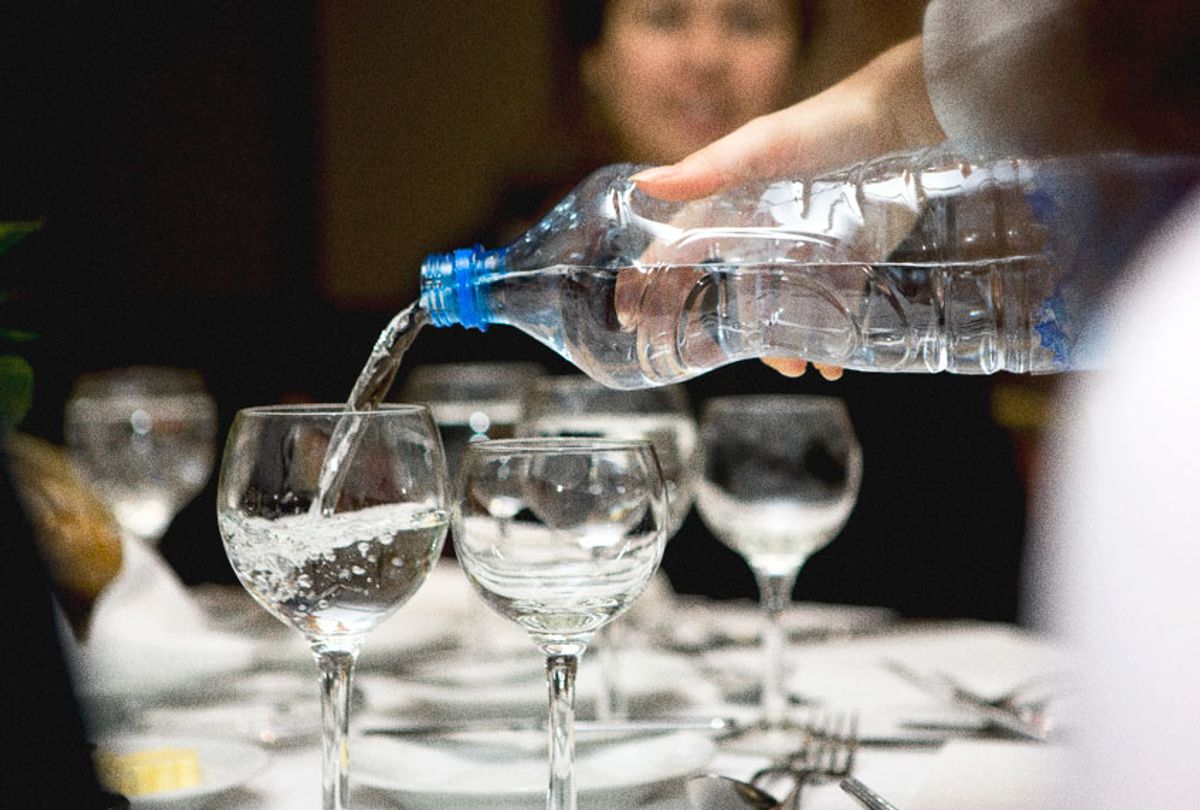 Since the first Dry January in 2013 — yes, it has only been around that long — advocates have championed the various benefits of taking a break from your soggy routine. Participants report that they save money, sleep better, lose weight and have more energy. In addition to all the life hacks and significant and well-earned sense of accomplishment, almost everyone asked says they gain valuable insight into how, when, why and where they drink.

Well, the folks at restaurants, one of the primary places people go to drink, would rather you skipped the whole happy excercize. "The resolutionists are bad on all fronts," says restaurant consultant Josh Eden, noting that January is already the very worst month for sales in his business. "But the idea of an organized effort — an activity with a global, trademarked brand no less — to get people to cease drinking for 30 goddamned days makes most restaurant owners weep."

In most cities, restaurants run short on customers on Christmas Eve and don't  see crowded dining rooms again until Valetine's Day. Customers are either on vacation or burnt or broke or wary of the cold. "After Valentines Day they disappear again until March," says Eden. "When it starts to warm up a little and they're feeling cagey."

So there are fewer customers in restaurants and the ones that are there are spending less money. What makes it worse is that right up until Christmas Eve restaurants have been burning a blue streak since Labor Day. "We'll never make more money than we do then," laments Eden.

Typically the revenue split between food and alcohol for a restaurant is 60 percent from the food and 40 percent from alcohol but the markup on alcohol is colossal compared to food. The house only makes 30 percent on a plate of food because of the labor required to prepare and deliver it to your table, never mind refrigeration and on and on and on. A drink returns 80 percent of its price.

And the margins in the industry are fearsome. Each month, after costs (including food, rent, labor, administration, utilities, and marketing) only 14 percent of revenue represents the profit for an impeccably run restaurant.

"Everybody gets pretty excited in that first week," says Mark Tarbell, owner of Tarbell's, The Wine Store and The Tavern in Phoenix and host of "Plate & Pour," on PBS, of the effects Dry January have on his businesses. "And l'd say the bar business drops about 20 percent — that's a big, bad drop in this business — but it's not as high as that by the third week, and in the fourth week we'll have a 40 percent increase in business, so it's a net gain here. My message to the world is that moderation in all things, in everything, in politics, in drinking, in anything, is easier for all sides."

The proponents and participants are scrupulous about describing Dry January as a voluntary cessation to develop (maybe improve) personal alcohol awareness and it has never been intended as a path to sobriety, though many have found their way there as the result of the experiment. Restaurateurs take heart in this knowledge and even now, as the reality of Dry January spreads over dining rooms across the land, restaurant pros know, says Eden ,"You'll be back."