Jackson is an authority on all things "motherf**ker" 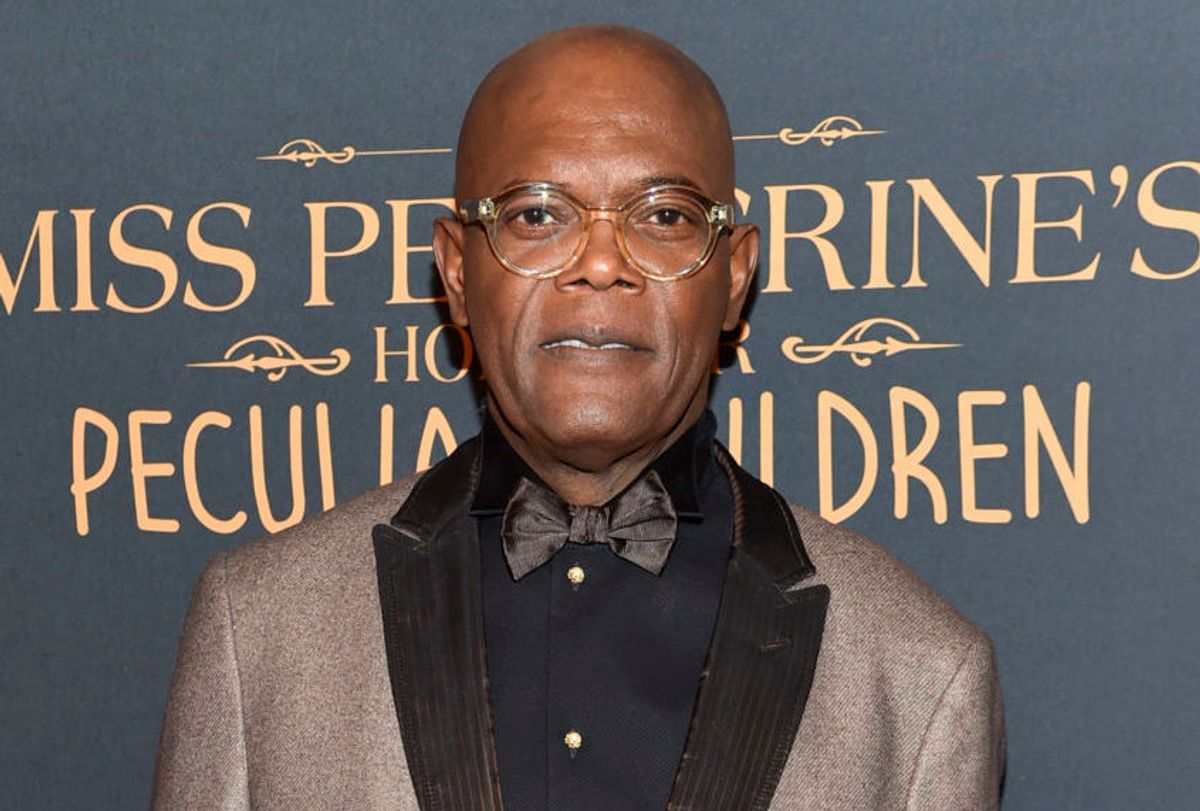 If there is one thing Samuel L. Jackson knows about, it’s the proper use of the word “motherf*cker.” Jackson has turned the word into high art over the course of his decades-long Hollywood career, from “Pulp Fiction” to “Snakes on a Plane,” so he’s perhaps the only person who could properly weigh in on Rashida Tlaib’s controversial use of the word in regards to Donald Trump. Tlaib, a member of the U.S. House of Representatives from Michigan’s 13th district, earned backlash last week after calling Trump a “motherf*cker” at an event in Washington D.C.

In a post sent to Tlaib on Twitter, Jackson wrote, “I just wanna wholeheartedly endorse your use of and clarity of purpose when declaring your motherfucking goal last week. Calling that Muthafukkah a Motherfucker is not an issue, calling that Muthaffuqah President Is!!!” Jackson attached the phrase “motherf*cker is too good to waste on that canker sore” to his post in the form of a hashtag.

Jackson has been one of the most outspoken celebrities when it comes to bashing Trump. Several years ago, Jackson made headlines for saying he used to play golf with Trump and watched firsthand as Trump cheated. Trump clapped back by calling Jackson “boring” and saying he is not a fan.

Next up for Jackson on the big screen is M. Night Shyamalan’s “Glass,” in which he reprises the villainous role of Elijah Price that he first played in the director’s 2000 drama “Unbreakable.” The actor is set to have a busy first half of 2019, as he’s also got a leading role opposite Brie Larson in “Captain Marvel,” in theaters April 8. Jackson is once against reprising his role of MCU fan favorite Nick Fury.