Ron Livingston eventually got cast as the lead 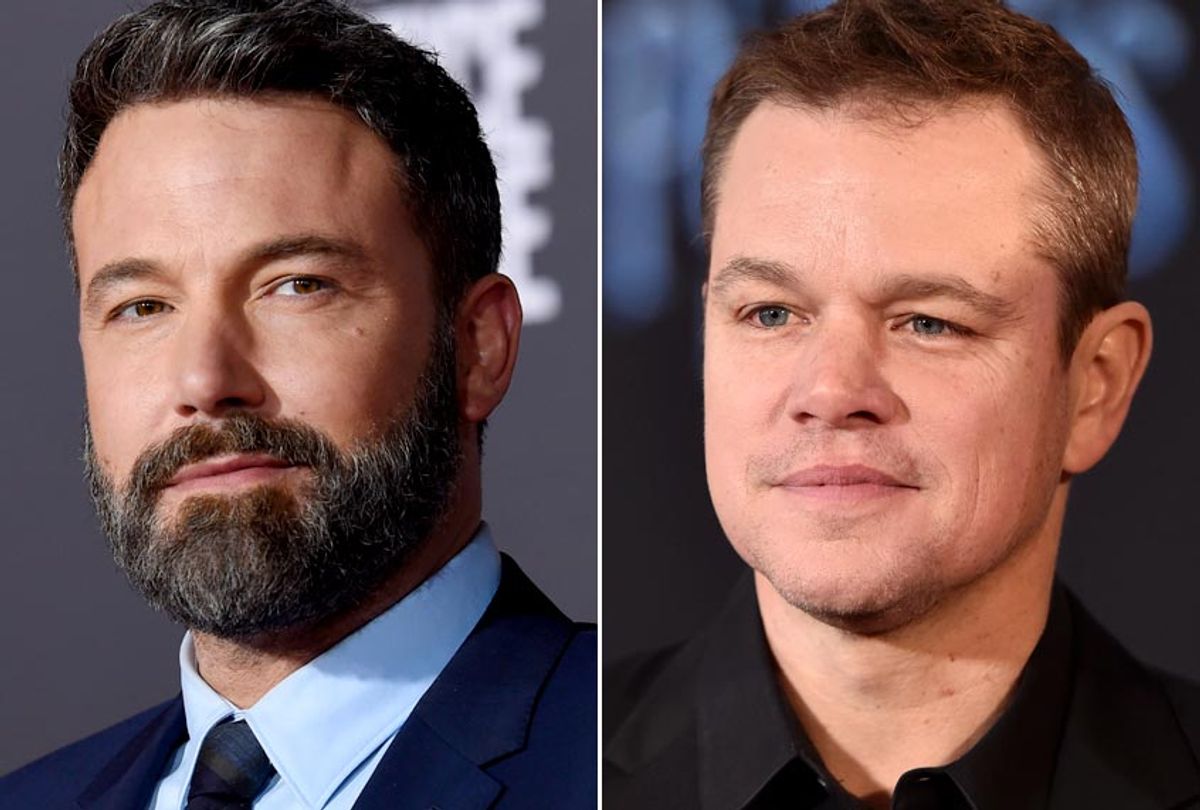 If you’ve seen “Office Space,” you’re already well aware that it doesn’t star Ben Affleck and Matt Damon. (And if you haven’t seen “Office Space,” go watch it.) This being the 20th anniversary of Mike Judge’s cult classic, the workplace comedy has gotten the oral-history treatment courtesy of Entertainment Weekly, which includes the revelation that the longtime friends and collaborators were nearly cast as the lead. Either Affleck or Damon would have played the role that eventually went to Ron Livingston.

“Fox wanted us to pursue Ben Affleck and Matt Damon. This was post-‘Good Will Hunting,’” casting director Nancy Klopper told EW. “They weren’t exactly unknown.” Livingston had momentum of his own, having recently been in “Swingers,” and Judge was impressed by his audition: “I met with Matt, who was really nice and liked the script,” he said. “But I’d found Peter.” Judge also thought it was important that Peter, the main character, “doesn’t have star energy.”

The studio still wanted a star, however, hence the role of Joanna going to Jennifer Aniston. “I don’t think I was the biggest anything at the time,” she said. “I was excited about doing a comedy like ‘Office Space;’ features like that weren’t flying my way at that point.” Others who were nearly in the movie: Owen Wilson and Vince Vaughn (who both auditioned for the role of Peter’s neighbor, which went to Diedrich Bader), and Kate Hudson, who read for Peter’s girlfriend. Read the full oral history here.