Report: Kanye West pulled out of Coachella over dome demands 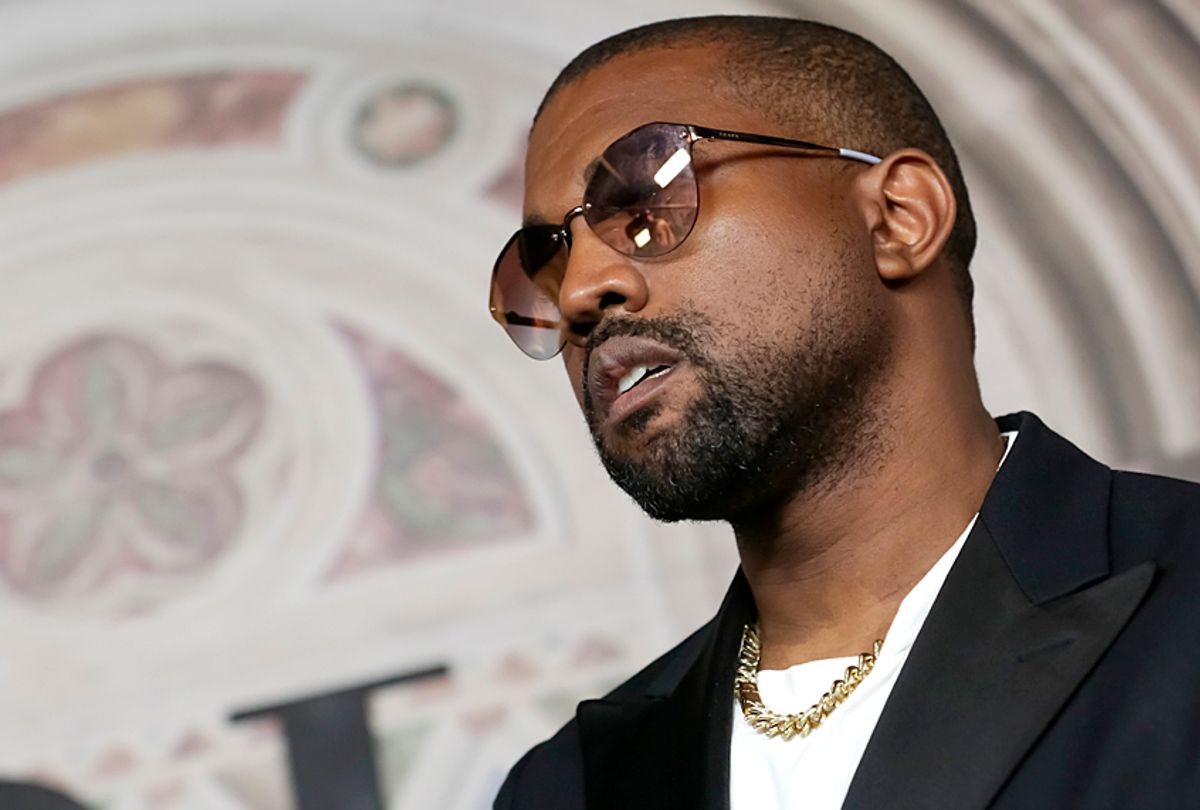 Kanye West reportedly pulled out as Coachella headliner just days before the festival announced its 2019 lineup after organizers would not meet the rapper’s demands that a dome be built on the festival grounds.

Billboard reports that on New Year’s Day, Coachella organizers were set to reveal West as one of its headliners when the rapper asked the festival to construct him a custom-built dome to house his performance.

The dome, conceived by West’s set designer John McGuire, would have provided a 360-degree production with “high-tech production and immersive video” and West at the center of the dome.

However, organizers informed West that it would “impossible” to construct the dome in time for the April festival, and that constructing the dome would force organizers to remove a large section of port-a-potties; West scoffed at Coachella organizers for hindering his creative vision over portable toilets, Billboard reports.

Billboard noted that Justin Timberlake, a rumored Coachella headliner, was forced to skip the festival due to both his rescheduled Man of the Woods tour as well as built-in radius clauses preventing him from performing within several hundreds of miles of the festival and within a certain period of Coachella.