Singer claims dad booked shows without her authorization, improperly tried to profit off her name 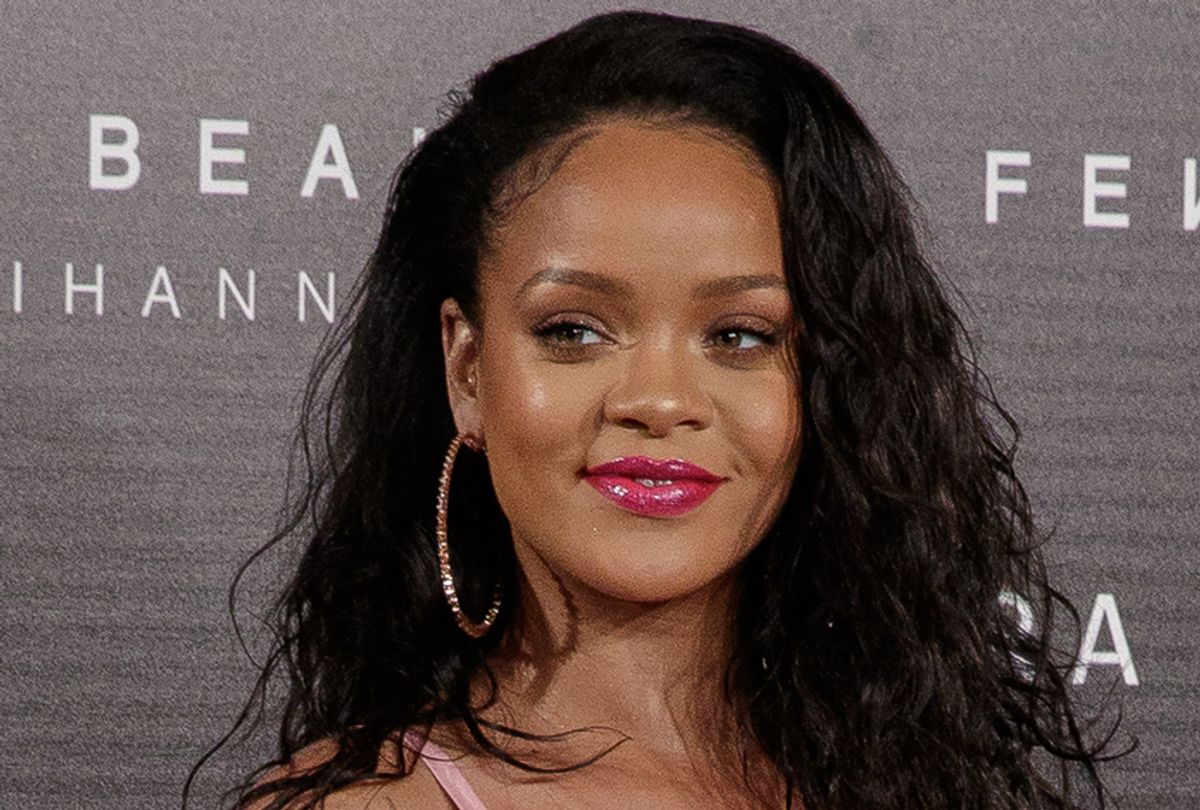 Rihanna is suing her father, Ronald Fenty, for false advertising and invasion of privacy, among other charges, claiming he’s been improperly using her name to benefit his own entertainment company, according to the lawsuit obtained by Rolling Stone. The lawsuit was first reported by TMZ.

The suit alleges that in 2017, Fenty and another man, Moses Perkins, created a company called Fenty Entertainment. The suit claims that Fenty Entertainment has repeatedly claimed that it is affiliated with Rihanna on its website and social media pages, while it also alleges that the company has used Rihanna’s name to bilk third parties out of millions of dollars.

Per the suit, Fenty and Perkins “have egregiously and fraudulently misrepresented to third parties and the public that their company … is affiliated with Rihanna, and has the authority to act on her behalf. Mr. Fenty and Mr. Perkins have uesd these lies in a fraudulent effort to solicit millions of dollars from unsuspecting third parties in exchange for the false promise that they were authorized to act on Rihanna’s behalf, and/or that Rihanna would perform at various locations throughout the world.”

Rihanna denied any involvement with Fenty Entertainment, with the suit reading, “Although Mr. Fenty is Rihanna’s father, he does not have, and never has had, authority to act on Rihanna’s behalf, nor has he ever been authorized to use her name, intellectual property or publicity rights.” Fenty Entertainment promoted itself as a “full-fledged production and talent development company that utilizes today’s most cutting-edge digital technologies to create customized user experiences between talent and the fans.”

According to the suit, Fenty Entertainment reportedly tried to book numerous concerts for Rihanna without her authorization. These included a 15-show tour in Latin America that would’ve been worth $15 million, as well as 15-minute sets at the Staples Center in Los Angeles and the T-Mobile Arena in Las Vegas totaling $400,000.

According to the suit, Ronald Fenty also claimed that he ran these business ventures by Rihanna’s label, Roc Nation. However, the singer alleged that no one at Roc Nation knew anything about what Fenty was doing.

Furthermore, the suit alleges that Ronald Fenty was trying to profit off the “Fenty” trademark, which Rihanna already owns and has used for various ventures including her cosmetics line, Fenty Beauty. Along with starting Fenty Entertainment, the suit claims that Ronald Fenty previously tried to file his own trademark for “Fenty,” which he planned to use for a chain of boutique hotels (the U.S. Patent and Trademark Office denied the request).

“In sum, the Fenty mark has become inextricably intertwined with Rihanna, including her reputation and her portfolio of business ventures, and it is widely recognized by the general consuming public of the United States, and the world, as a designation of source of the goods and services of Rihanna,” the suit says.

Rihanna has reportedly asked a judge to place an injunction on her father’s use of the “Fenty” name, while she’s also seeking damages. The singer has reportedly sent multiple cease and desist letters to her father, but she claims he has ignored them all.

An email sent to Ronald Fenty requesting comment was not returned.