“I feel that what happened to me, a large part of it is antisemitism,” Barr claims. “I think it played a part" 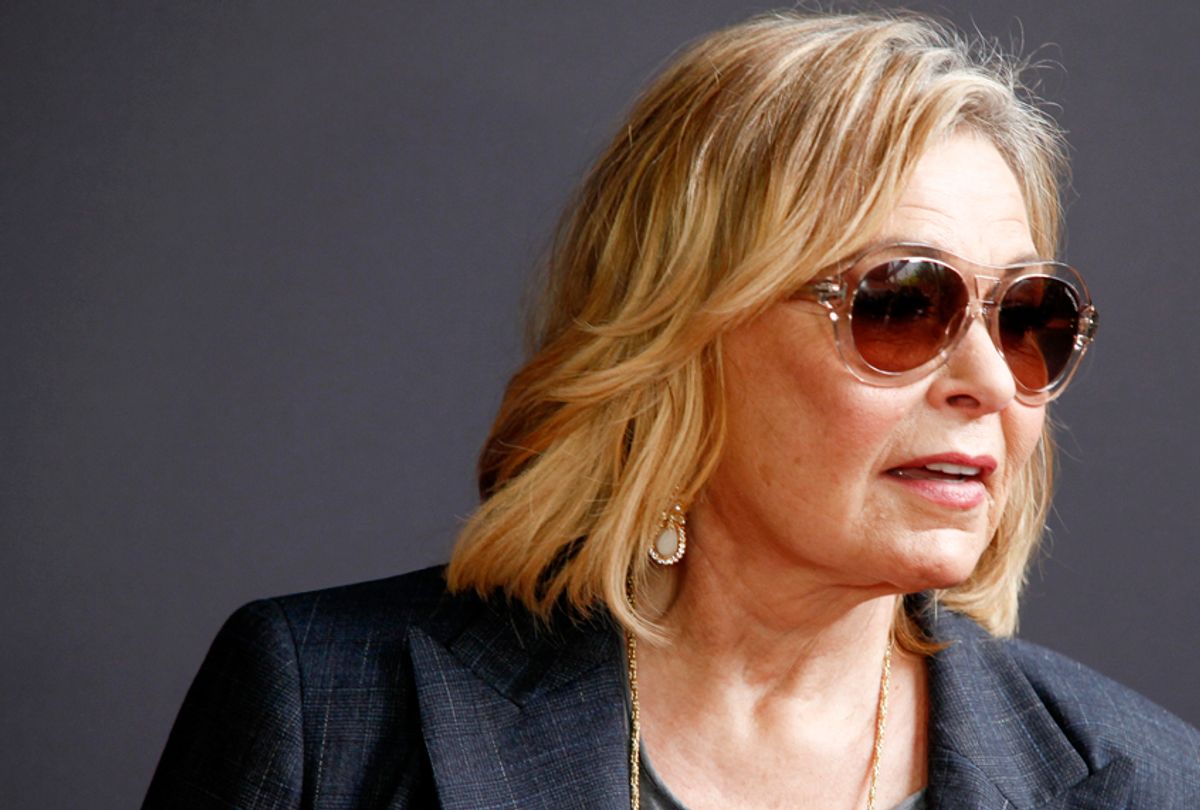 In an phone interview with The Jerusalem Post last Thursday, disgraced former sitcom star Roseanne Barr suggested that she may have been fired by ABC partly because she is Jewish and supports Israel.

“I feel that what happened to me, a large part of it is antisemitism,” said Barr. “I think it played a part — the fact that I was never allowed to explain what I meant — and what I meant was a commentary on Iran — so they purposely mischaracterized what I said and wouldn’t let me explain. And in haste they did something unprecedented that they’ve never done to any other artist.”

She added that she thinks she was fired specifically for being “the most vocal person about Israel” and for opposing the Boycott, Divestment and Sanctions movement(BDS), a controversial international campaign against the occupation of Palestine.

Barr, a staunch supporter of President Donald Trump, starred in a reboot of the 90s sitcom Roseanne last year, in which her character, Roseanne Connor, was a working-class Trump-era conservative whose storylines tied into contemporary issues. ABC looked the other way even as Barr’s tweets grew more and more inflammatory, with her even promoting the QAnon conspiracy theory.

Barr’s show was ultimately canceled after a tweet in which she said that former President Barack Obama adviser Valerie Jarrett, an Iranian-born woman of color, was like “Muslim brotherhood & planet of the apes had a baby.” She has alternatively claimed that her Twitter account was hacked, or that she was under the influence of Ambien when she tweeted it.

It is absurd for Barr to claim that her support for Israel is why she was fired, particularly since support for Israel is still overwhelmingly the mainstream position in American politics. And it is equally ridiculous for her to say that comparing an Iranian-born woman to an ape was meant as “a commentary on Iran.”

In the immediate aftermath of losing her show, Barr seemed to take responsibility for her actions, tearfully apologizing in an interview with her friend, Rabbi Shmuley Boteach, and saying, “I said to God, ‘I am willing to accept whatever consequences this brings because I know I’ve done wrong. I’m going to accept what the consequences are,’ and I do, and I have.” Her message now seems to be somewhat different.