David Chase always planned to end "The Sopranos" with Tony’s death, then changed his mind

The infamous cut to black ended "The Sopranos" on an ambiguous note, but that wasn't always the plan 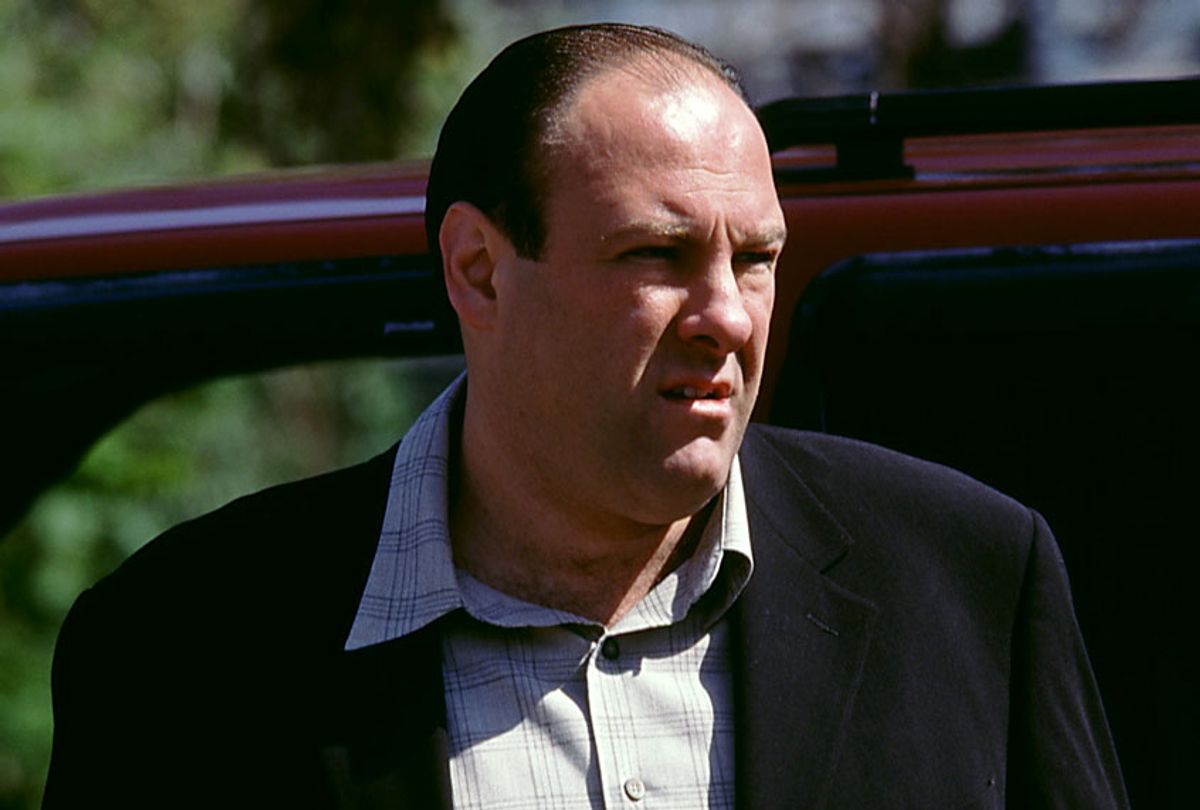 “The Sopranos” is celebrating the 20th anniversary of its premiere episode this month, and nearly 12 years after it signed off the air its final moments remain one of the most debated seven minutes in television history. The infamous cut to black used by creator David Chase left the fate of Tony Soprano (James Gandolfini) ambiguous, dividing fans between those who thought he lived and those who thought he died. Chase continues to be elusive about the ending, but he did reveal to Deadline that the original plan was to kill Tony.

“I had another scene that was going to be Tony’s death, that we were going to do,” Chase said. “That was two years or three years before we came up with the other one. So, there was a death scene. Tony drives back into the Lincoln tunnel, he goes for a meeting with Phil Leotardo, and he’s killed. I don’t think you were going to see the death, but you were going to know that he was dead. Whenever the show went off the air, we were going to use that, and then I just changed my mind. I decided to do this instead. I thought it was more interesting.”

Chase’s preference for cutting to black and keeping Tony’s fate a mystery appealed just as strongly to his fellow writers Terence Winter and Matthew Weiner, both of whom went on to create acclaimed dramas “Boardwalk Empire” and “Mad Men,” respectively. Winter told Deadline the scene’s power lay not in leaving Tony’s fate ambiguous but in serving as a microcosm of Tony’s entire predicament as a gangster.

“My interpretation was that, when you’re Tony Soprano, even going out for ice cream with your family is fraught with paranoia,” Winter said. “He’s sown a life of murder, mayhem and treachery. And everybody who walks in, a guy in a Member’s Only jacket…this could be the guy, or that could be the guy. You’re always looking over your shoulder and at some point, whether it happened that night or not, when you live that life, one day, somebody’s going to walk out of a men’s room and that’s it for you.”

Winter continued, “As we know famously from gangsters, they always say there’s only two ways to get out of this: one’s jail, the other’s dead. So maybe it happened that night, and maybe it didn’t. It really didn’t matter. At some point, something bad’s going to happen to this guy and maybe it was that night. And maybe not.”

Weiner said the series could have only ended in three possible ways: “Life goes on the way it is. Tony gets arrested and goes to jail. Tony is shot and killed by an enemy.” For the “Mad Men” creator, Chase’s cut to black is so powerful because it leaves all of these three endings in play without bringing the entire series to a finite end.

“The brilliance of it for me is, it doesn’t feel unresolved any more than life does,” Weiner said. “You know it’s one of those possibilities. They’re all there in the scene. The family is there, the domestic life. There is definitely an assassin there, and definitely someone who looks like a cop there. So all of that is there, and what you don’t do is ruin the rest of the series for me. I didn’t find it confusing or upsetting at all.”

For more on the “The Sopranos” 20th anniversary, head over to Deadline to read a comprehensive oral history of the show.