Watching too much hurricane coverage is bad for your mental health 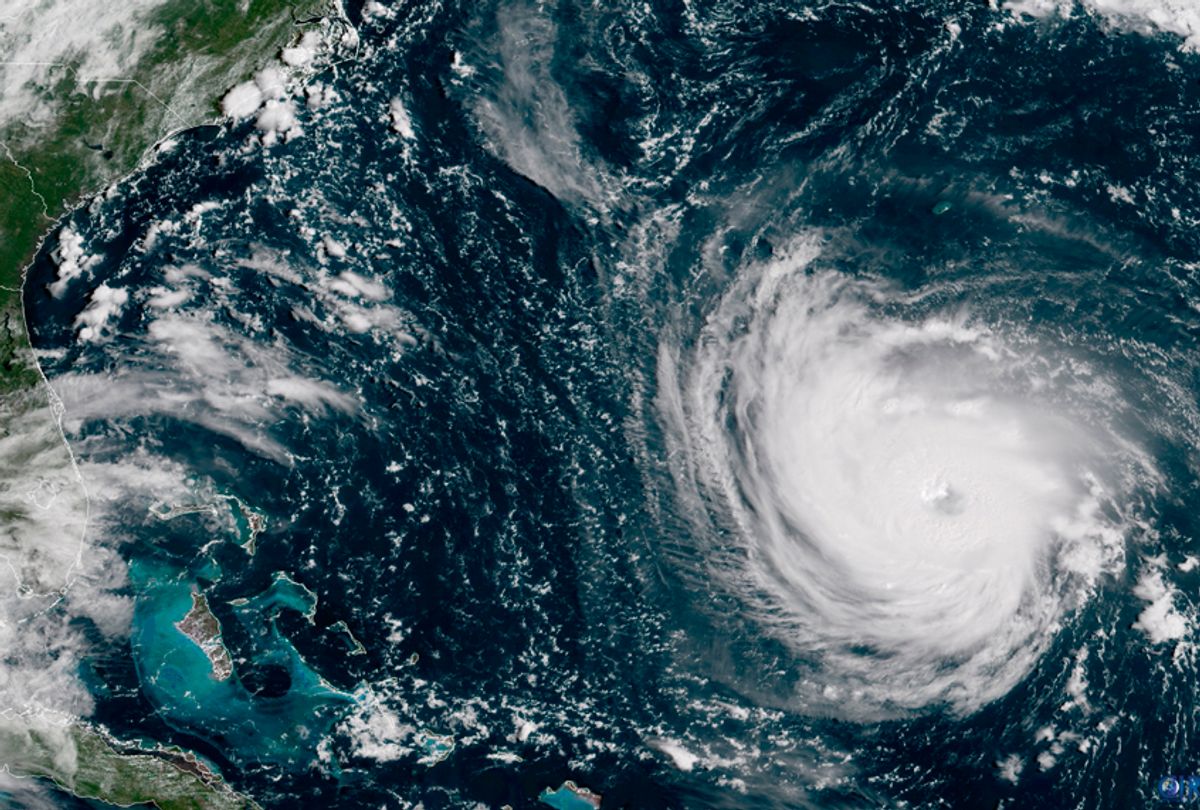 When it comes to surviving climate disasters, it’s not necessarily over and done when the weather gets better. Like people who lived through Hurricanes Katrina, Maria, Sandy, and other disasters — those recovering from Hurricane Irma are reporting symptoms of post-traumatic stress. You might think that the biggest predictor of survivors’ mental health issues would be how drastically someone was impacted by a storm, but according to research published this month in JAMA Network Open, a more telling factor was how much media hype a person consumed about the storm.

Researchers from the University of California, Irvine, surveyed roughly 1,500 Floridians before Hurricane Irma made landfall and again one month after the storm. Prior to the storm, participants were asked to predict their future emotional responses to the storm. After Irma, they were screened for symptoms of post-traumatic stress, psychological distress, and functional impairment. Participants were also asked to report how many hours of coverage they consumed during and immediately after the storm via television, radio, print, online news, and social media.

Results showed that participants who were heavier consumers of media during the storm and had a more negative outlook on how they would be affected by Irma experienced worse mental health outcomes afterward. Researchers say the study highlights the importance of understanding psychological factors before a disaster strikes and the role that media has in either assuaging or exacerbating the public’s fear and trauma.

Even after controlling for some people’s natural tendencies toward anxiety, “We still see this robust relationship between media consumption and poorer psychological outcomes,” says Rebecca Thompson, a postdoctoral scholar at UC Irvine and the lead author of the report.

The authors note that seeking information to understand a potentially dangerous situation is a natural response for someone who feels threatened. But according to the study, the way the story was covered was not necessarily productive as “Media provided 24-hour sensationalized coverage, which described the possibility of “a catastrophic hit” and “worse than feared” destruction.” Researchers hypothesized that this type of coverage might have heightened residents’ trepidations as they searched for information to prepare themselves. And repeatedly showing footage of destruction can also be upsetting, Thompson explains.

Thompson cautions individuals against becoming too immersed in bad news. The report recommends that media and authorities communicate, “a hazard-specific appropriate level of risk.”

Understanding the psychological patterns of weather disasters is all the more important in an increasingly warming world, the study notes: “As climate scientists predict more active Atlantic hurricane seasons, it is especially important that we consider ways to mitigate the psychological risks that accompany the increasing frequency and intensity of hurricanes in coastal communities.”