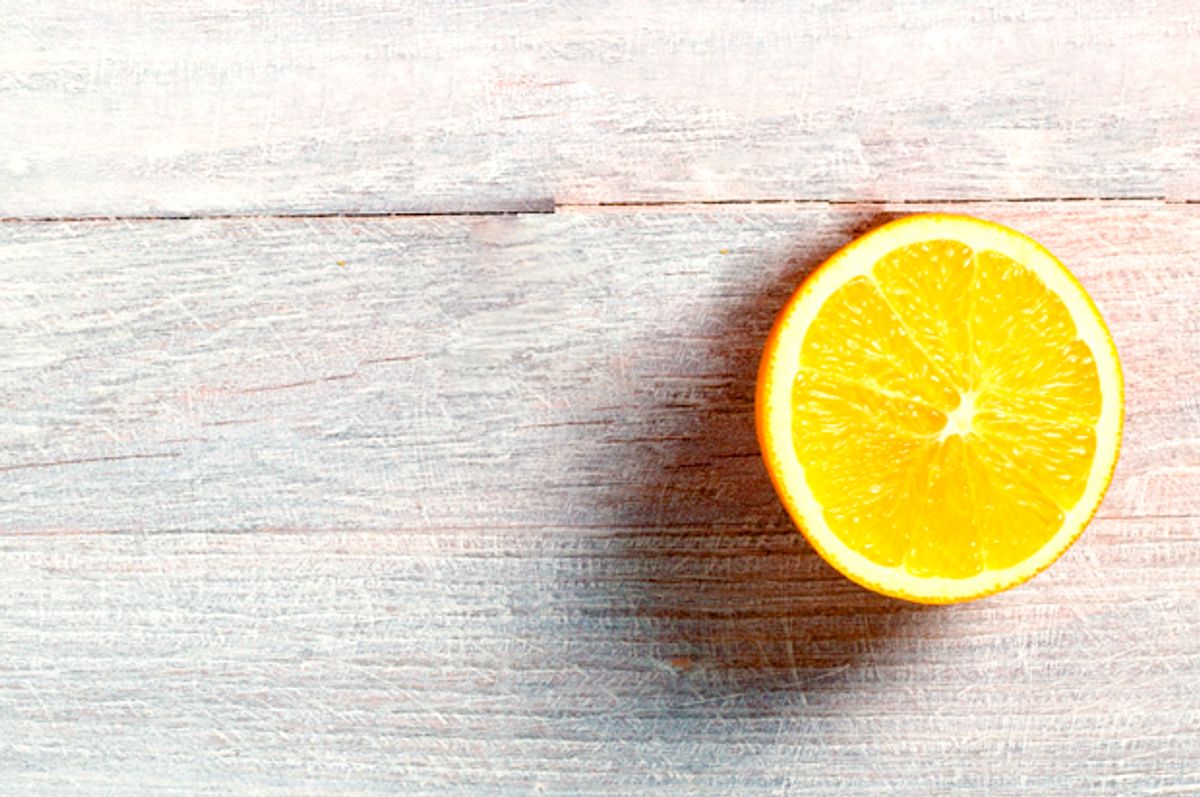 The Trump EPA recently approved spraying orange groves with an antibiotic used to treat a common sexually-transmitted disease. The move increases the risk that the antibiotic, oxytetracycline, might eventually not work to treat chlamydia and other human diseases.

People have until Feb. 4 to request hearings or raise objections about residue from this antibiotic on oranges and other citrus fruits.

“Researchers have been telling us for decades to curb the use of antibiotics in agriculture or risk losing them forever,” said Nathan Donley, a senior scientist with the Center for Biological Diversity. “The Trump administration has chosen to ignore the science and blindly sprint down a path that could dead-end at bacterial resistance.”

Oxytetracycline and similar antibiotics work by interfering with the ability of bacteria to grow and multiply. Florida orange growers have used the drug and another antibiotic, streptomycin, on an emergency basis against citrus greening, a disease with no cure that stunts the growth of oranges.

The group of antibiotics that includes oxytetracycline once worked on a wider range of infections than penicillin, but antibiotic resistance now largely limits them to treat acne and chlamydia, a sexually transmitted disease that often has no symptoms and can cause infertility.

Oxytetracycline was once widely used to treat gonorrhea, another common sexually transmitted disease that may not have symptoms. The drug no longer works well because of antibiotic resistance. Gonorrhea cases were up 67% in 2017 compared to five years ago.

AgroSource Inc., one of the companies involved in distributing the antibiotic for use on oranges, lists its address in Florida records as a home in an expensive Palm Beach County neighborhood where Olivia Newton-John once lived. The agent for AgroSource is Taw Richardson.

The EPA could also approve spraying more than 650,000 pounds of streptomycin, another antibiotic distributed by AgroSource, on citrus groves in Florida each year.  This would be more than 46 times the amount of similar antibiotics that Americans take each year to combat diseases. Streptomycin is commonly used to treat tuberculosis.

At least 2 million people in our nation fall ill each year from bacteria that are resistant to antibiotics, and at least 23,000 of those people die.

The European Union and Brazil have banned using oxytetracycline and streptomycin as pesticides on agricultural fields.