How "weight bias" is harming us all 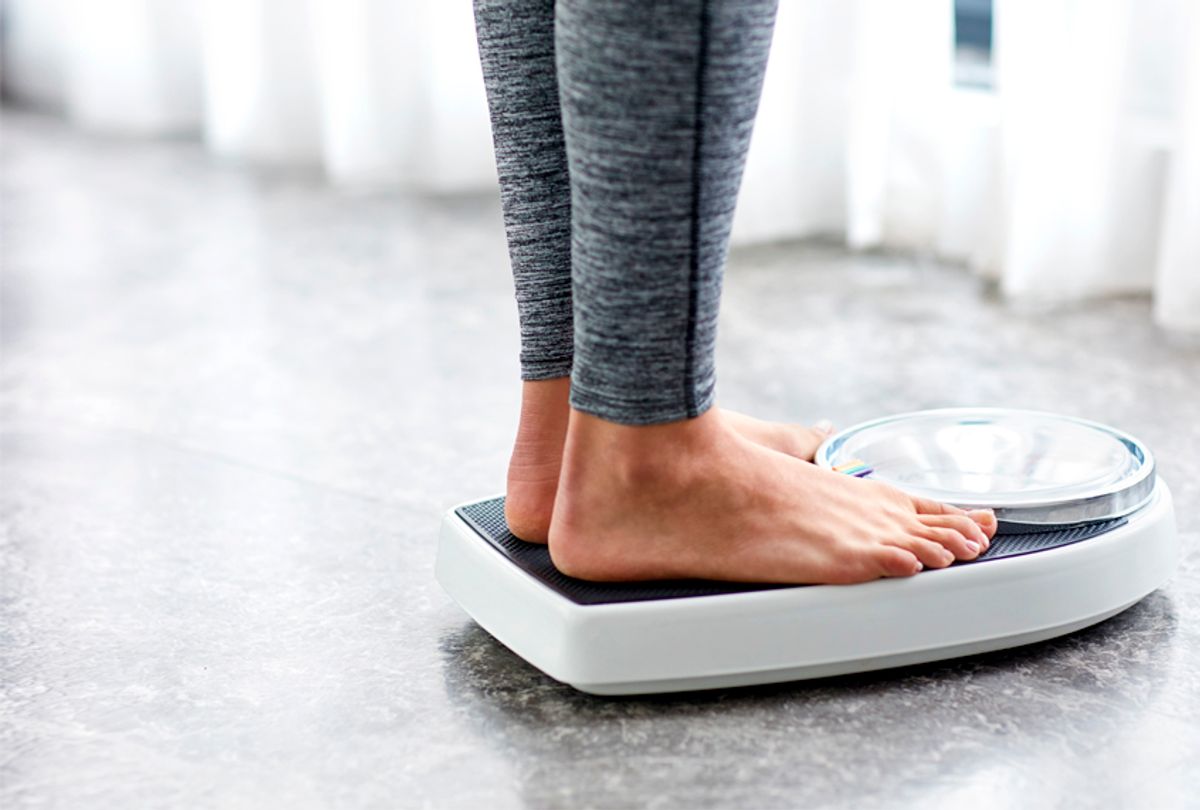 People who live in large bodies find themselves the target of fat-phobic and body shaming messages on a daily basis.

Ellen Maud Bennett died of cancer on May 11, 2018, and she used her obituary to ask the medical profession to stop fat-shaming the ill. She is not alone. Weight bias is everywhere in our society today — from images in the media and jokes on television shows, to comments from educators, health-care professionals, employers, family and friends.

Such acts are not only hurtful, they are harmful. They have social consequences. Research shows that Caucasian women who do not conform to the “thin” ideal may struggle more to attract a romantic partner for example. And men and women with obesity are less likely to succeed in a job application process, which also has economic impacts.

Weight bias and discrimination can affect health — causing anxiety, depression, suicidal thoughts, binge eating, avoidance of physical activity and avoidance of health care. And research evidence has firmly refuted the effectiveness of body shaming as a motivator for weight loss. In fact, it has the opposite effect, doing more harm than good.

These consistent findings have implications for all members of society, but especially for health-care providers, for whom “do no harm” is a fundamental principle.

Although public health efforts to address obesity over the last two decades were well intended, we now know that messages promoting weight loss or a “move more, eat less” narrative have contributed to weight bias and discrimination in society.

When your doctor thinks you are lazy

Just as weight bias has shown to be pervasive in all sectors including education, employment and public settings, health care is not immune.

When an individual living with obesity visits a doctor or nurse and experiences a judgemental response of disgust, anger or blame because of their size, this jeopardizes their care.

Research shows that health-care providers commonly think of people with obesity as lazy, undisciplined and weak-willed. Some are willing to devote less time educating patients with obesity about their health.

This can negatively impact that person’s future health, because they avoid seeking care in order to avoid the embarrasment; there is evidence, for example, that women with obesity are less likely to seek recommended screening for some cancers.

To draw attention to the harm caused by weight bias, we represent a group of researchers and health-care practitioners from across Canada. We are working in collaboration with Obesity Canada to reduce weight bias and discrimination.

Collectively, we have explored weight management from many perspectives. We have identified the tensions that exist in health-care settings, the problematic discourses within public health and federal policy and the critical need for weight bias reduction interventions.

Our work, and that of others, emphasizes a need to move beyond awareness and information provision and raise skills and competencies among health-care professionals and others.

Called the EveryBODY Matters Collaborative, we are also highlighting the impacts of weight bias and discrimination within new Canadian clinical practice guidelines, due for release in 2019.

This represents a global first for embedding recommendations for reducing weight bias and discrimination within a national health-care system. It will serve as a template for other countries.

Do you have subconscious weight bias?

Identifying our own biases is a critical step towards weight bias reduction.

There are a variety of online tools for assessing weight and other biases around race, gender, sexual orientation and other topics.

These tools ask questions to measure attitudes and beliefs that people may not know that they hold; they help them to learn about these biases as a first step in addressing them.

In addition, a fundamental driver of weight bias is a lack of understanding of obesity, which is far more complex than simply eating too much or exercising too little. Our current food and physical activity environments and societal norms encourage us to overconsume and under-exercise.

We need to improve how obesity is understood, so that people with obesity are not defined by their body shape or weight, but seen as whole people with social, physical and emotional needs like anyone else.

Shift the focus from weight to health

Rather than blaming and shaming, people respond better to empathy and support. There are now a variety of evidence-informed training programs, reports, resources, webinars and videos focused on weight bias reduction.

Also key is to showcase positive, empowering images in the media, like those from this Obesity Canada image bank, also featured in this article.

We encourage everyone to work with us to reduce weight bias and discrimination. You can do this through using people first language, which means respectfully addressing people with chronic diseases like obesity, rather than labelling them by their illness.

Let’s challenge weight bias and discrimination whenever and wherever we encounter it. We all have a role to play in respecting everyone as human beings first and foremost and in shifting the health-care focus from weight to health.

The authors gratefully acknowledge the contributions of Ximena Ramos Salas to this article.