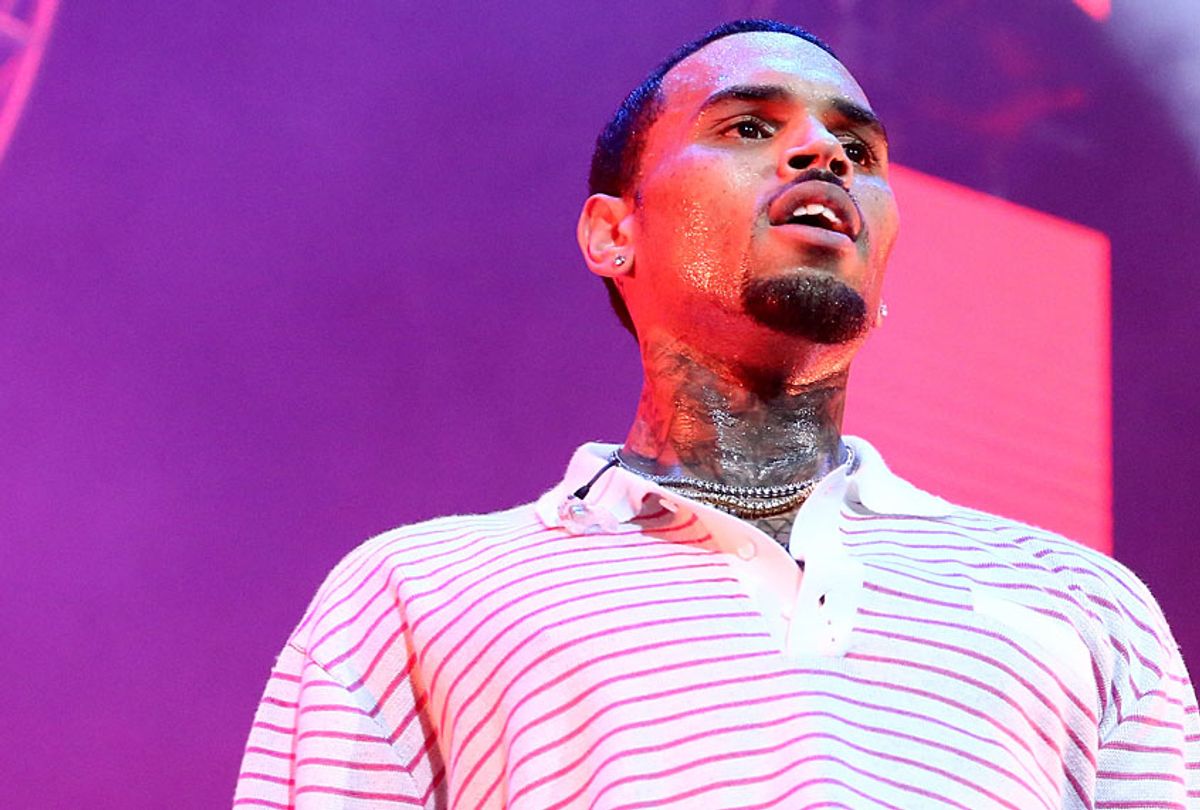 Chris Brown has been detained in Paris, France, following a rape accusation, Associated Pressreports. He was detained on Monday and remains in custody on Tuesday due to potential charges of aggravated rape and drug offenses. Two other people, including Brown’s bodyguard, have also been detained.

In the complaint (per AP), the woman who accused Brown of allegedly raping her claimed she and her friends met him last week at a club and then went to a hotel in Paris. A judicial official told APthat investigators have another two days to decide to either release him or file preliminary charges.

A lawyer for Brown did not immediately respond to Rolling Stone‘s request for comment.

Brown’s latest legal trouble follows multiple run-ins since his arrest for assaulting then-girlfriend Rihanna in 2009, for which he served six years probation that ended in March 2015. In May, Brown was sued by a woman who claimed she was sexually assaulted by a pair of Brown’s associates while at a party in the singer’s house in February 2017. He was arrested in July for an outstanding felony battery charge, which stemmed from an April 2017 incident in Tampa, Florida, where Brown was accused of punching a photographer.

More recently, Brown was charged last month in Los Angeles, California, with two misdemeanor counts stemming from his possession of a pet capuchin monkey without a permit. On the latter charges, he is scheduled for arraignment on February 6th.