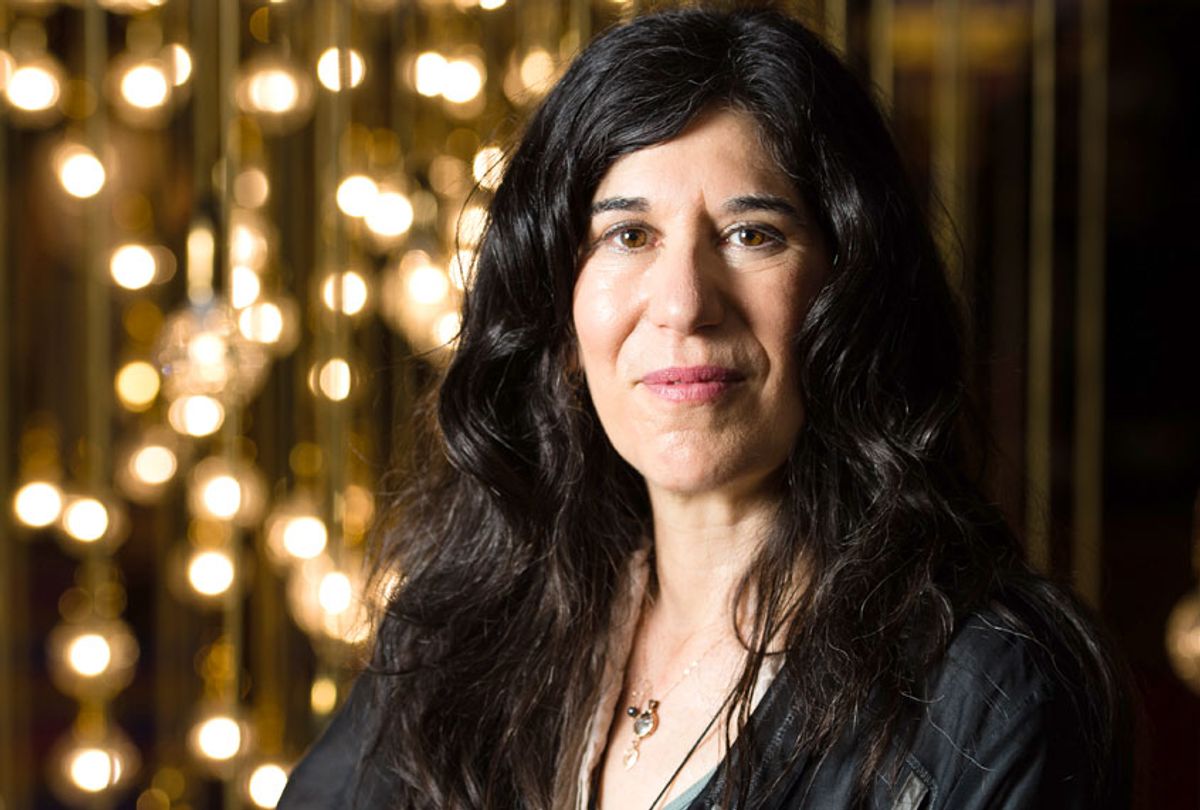 Taking an unfortunate cue from the Golden Globes, this morning’s Oscar nominations arrived with nary a nomination for a female filmmaker in the Best Director category or a nod for a female-directed film in the Best Picture category. While few female directors managed to break through the noise of Oscars buzz in the run-up to the nomination announcement, a number of female filmmakers have already earned major awards buzz this season, including Debra Granik, Tamara Jenkins, and Lynne Ramsay, who all earned Best Director nods from the Indie Spirit Awards, which takes place the day before the Academy Awards.

The Oscar noms did single out a handful of female-directed films, including Nadine Labaki’s Best Foreign Language Film contender “Capernaum,” which was also nominated at the Golden Globes. The Best Documentary race also includes a pair of films directed or co-directed by women, with both Elizabeth Chai Vasarhelyi’s “Free Solo” (co-directed with Jimmy Chin) and Betsy West and Julie Cohen’s “RBG” earning nominations.

On the screenplay side, only two female writers were nominated, including filmmaker Nicole Holofcener for her work on “Can You Ever Forgive Me?” (alongside Jeff Whitty) and Deborah Davis for “The Favourite” (shared with Tony McNamara).

At least the short film categories provide a glimpse into a possible future for female filmmakers: Rayka Zehtabchi was nominated for her documentary “Period. End of Sentence.,” Marianne Farley earned a live-action nomination for “Marguerite,” while Alison Snowden got a nod for her co-directed animated short “Animal Behaviour,” as did Domee Shi for “Bao” and Louise Bagnall for her “Late Afternoon.”

Only one woman has ever won Best Director at the Oscars: Kathryn Bigelow, for 2009’s “The Hurt Locker,” which also won Best Picture and Best Original Screenplay. After Bigelow’s big win, no female directors were even nominated in the category until last year, when Greta Gerwig was nominated for her feature directorial debut “Lady Bird.” She ultimately lost out to Guillermo del Toro for his Best Picture winner “The Shape of Water.”

Beyond heavy hitters like Granik, Jenkins, and Ramsay, a number of other female directors and their films have picked up some love on the awards trail, including Chloe Zhao and her “The Rider” (which recently won Best Picture from both the Gothams and the National Society of Film Critics), Marielle Heller’s worth-the-wait second film “Can You Ever Forgive Me?,” and more.

While Labaki’s Cannes entry “Capernaum” garnered early buzz when it debuted at the festival in May, the foreign-language field also offered a number of major should-be contenders, including Alice Rohrwacher’s “Happy as Lazzaro,” which Italy did not pick as its entry, and Claire Denis’ “Let the Sunshine In,” which similarly wasn’t picked for France’s entry.

In fact, a number of female filmmakers didn’t just make solid, awards-worthy features this year, they also made arguably the best films of their (already stellar) careers. And still, the Academy couldn’t be bothered to laud them.

Read more IndieWire: 7 Women Directors Made Their Best Films Yet in 2018, and Still Got Left Out of Oscar Race

The 91st Academy Awards will take place on Sunday, February 24. You can see the full list of nominees right here.