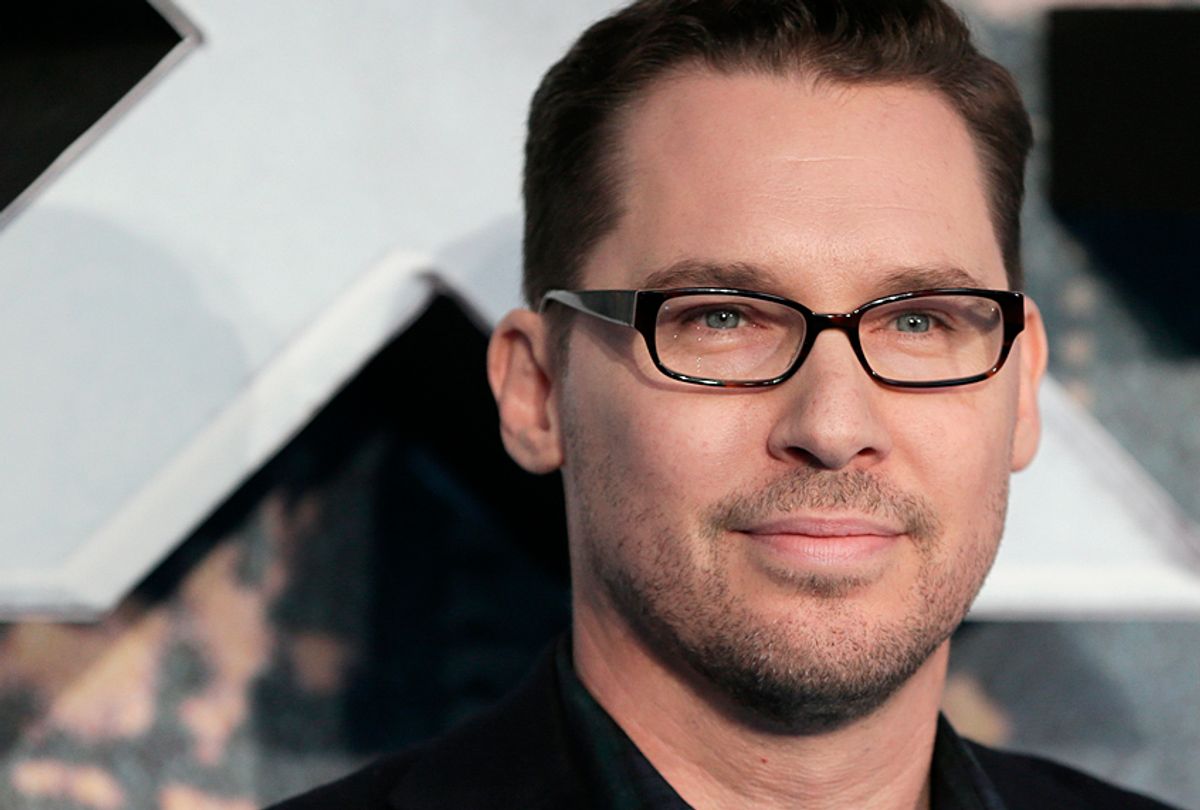 In a bombshell report published by The Atlantic, four new men accuse director Bryan Singer of sexual misconduct. The accusations range from molestation to rape, and each accuser says his encounter with Singer occurred in the 1990s when they were underage boys. The report was written by Esquire writer-at-large Alex French and Esquire editor-at-large Maximilian Potter, who spent 12 months investigating lawsuits and allegations against Singer and spoke with more than 50 sources.

Victor Valdovinos told The Atlantic he was 13 years old when Singer molested him. Valdovinos was an extra on the set of Singer’s movie “Apt Pupil,” which filmed in the spring of 1997. Valdovinos is not the first person to accuse Singer of misconduct on the “Apt Pupil” set. In April 1998, parents of a 14-year-old extra named Devin St. Albin sued the movie’s producers and Singer for allegedly filming their son and other minors naked for a shower scene without permission. The suits were dismissed for insufficient evidence.

Three other new accusers decided not to be named in The Atlantic report. One man, using the pseudonym Ben, says he met Singer in the late 1990s at a pool party at Singer’s house, and he alleges the director seduced him when he was 17 or 18 years old.

Read more IndieWire: The Bryan Singer Timeline: a History of Allegations and Defenses, from Troubled Films to Sexual Assault Claims

“He would stick his hands down your pants without consent,” Ben said. “He was predatory in that he would ply people with alcohol and drugs and then have sex with him.”

A man going by the name Eric told the reporters he was 17 when Singer had sex with him at the director’s house in 1997. Eric alleges Singer had a network of friends who brought him boys. According to Eric, “If you weren’t young and cute enough to be their boy, you could still ingratiate yourself by bringing boys to them.”

The final new accusation, made by a man going by the name Andy, alleges Singer had sex with him at a Beverly Hills mansion in 1997 when the boy was 15 years old. Eric says Singer was fully aware of his age and that they discussed what grade he was in at the time. According to the report, Singer would have been 31 years old at the time.

The journalists also spoke to Cesar Sanchez-Guzman, who filed a lawsuit against Singer in 2017 claiming the director raped him in 2003 when he was 17. Sanchez-Guzman said Singer ordered him to remain quiet about the incident, telling him, “Nobody is going to believe you.”

The Atlantic report was originally going to be published by Esquire, and Singer released a statement in October 2018 to deny the accusations set to be made in the report. “I have known for some time that Esquire magazine may publish a negative article about me,” Singer wrote. “They have contacted my friends, colleagues, and people I don’t even know. In today’s’ climate where people’s careers are being harmed by mere accusations, what Esquire is attempting to do is a reckless disregard for the truth, making assumptions that are fictional and irresponsible.”

The new allegations against Singer arrive just a day after “Bohemian Rhapsody” received five Academy Award nominations, including Best Picture and Best Actor. Singer is credited as the director of the movie, although he was fired several weeks before the end of production and replaced by Dexter Fletcher.