Gina Rodriguez breaks down while defending herself against anti-black accusations

“If I have hurt you, I am sorry, and I will always be sorry,” Rodriguez said during a SiriusXM radio interview 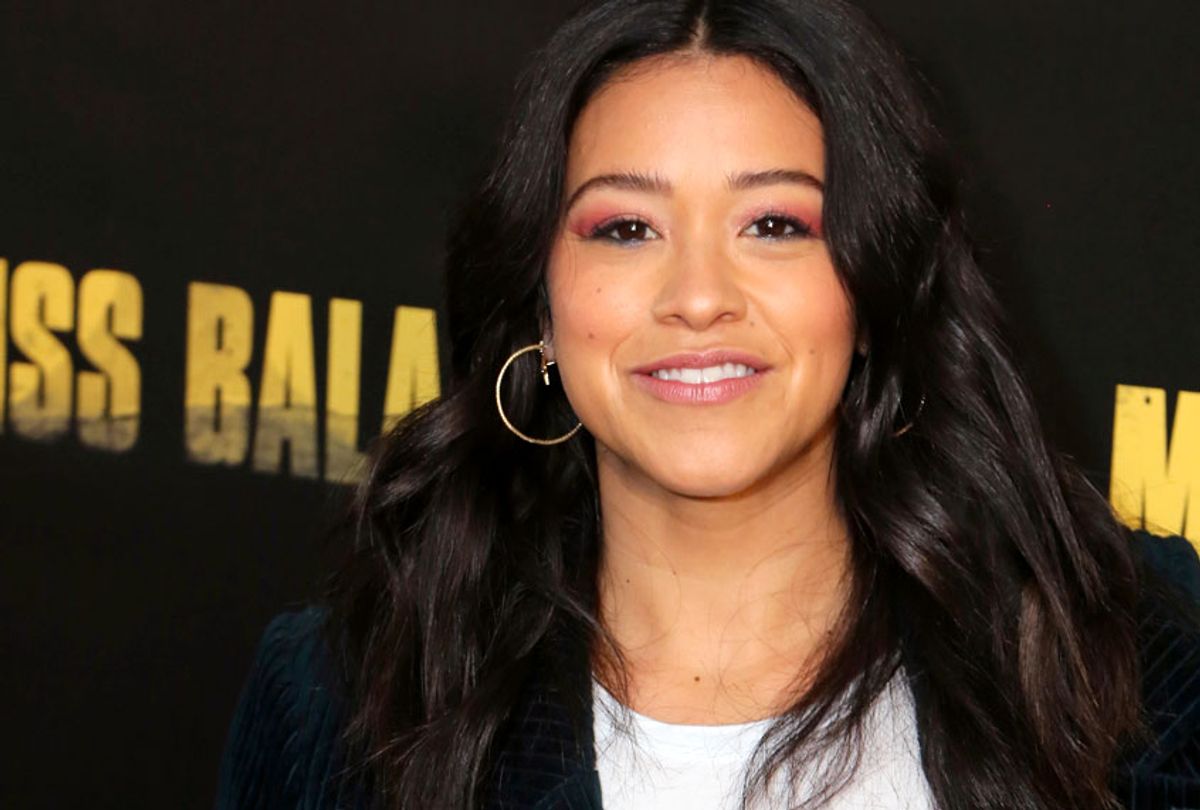 Gina Rodriguez fought back tears while defending herself against accusations she is anti-black during an interview on the SiriusXM radio program “Sway in the Morning.” The “Jane the Virgin” actress has been criticized on social media in recent months for what many have alleged are anti-black comments made in the press.

The backlash against Rodriguez was heightened after she appeared in an actress roundtable discussion for Net-A-Porter in November 2018. Rodriguez was talking about pay disparity during the talk and said black women are paid more than Latinx women.

Rodriguez was quickly slammed online for not doing her research and pitting Latinx discrimination against black discrimination. The actress faced similar backlash in July 2018 after she tweeted the following about the Marvel tentpole “Black Panther”: “Marvel and DC are killing it in inclusion and women but where are the Latinos?! Asking for a friend…”

Following the tweet, many took issue with Rodriguez overlooking what a boundary-pushing film “Black Panther” was for black representation on screen. Instead of championing the movie, Rodriguez appeared to criticize it for not being inclusive enough. Additionally, the Marvel Cinematic Universe does include Afro-Latinx actresses such as Tessa Thompson and Zoe Saldana.

Rodriguez defended herself on “Sway in the Morning,” saying, “I never said actresses. I wasn’t speaking about my industry. I always find it difficult to talk about equal pay as a woman who makes a substantial amount of money. As somebody who came from poverty to now the amount of money I get paid, it doesn’t feel right that I’m the one talking about it, because I’m so damn grateful.”

“What I was saying, was that when we talk about equal pay, we have to talk about intersectionality because we all must rise,” Rodriguez said. “And so the backlash was devastating to say the least because the black community was the only community I looked towards growing up. We didn’t have many Latino shows and the black community made me feel like I was seen. So to get anti-black is to say I’m anti-family.”

Read more IndieWire: From Emma Stone to Rami Malek: Check Out the Early TV Work of This Year’s Oscar Nominees

Rodriguez ultimately apologized to anyone she might have hurt with her previous comments. “If I have hurt you, I am sorry, and I will always be sorry,” she said. “You have to know, until you know my heart, there is no way we can live off clickbait.”

The interview was the latest stop on Rodriguez’s “Miss Bala” press tour. The Catherine Hardwick-directed kidnapping thriller opens in theaters February 1. Watch Rodriguez’s full appearance “Sway in the Morning” in the video below.