“If you don’t believe us, you go ask the citizens in Venezuela,” Lynnette Hardaway of "Diamond & Silk" warns 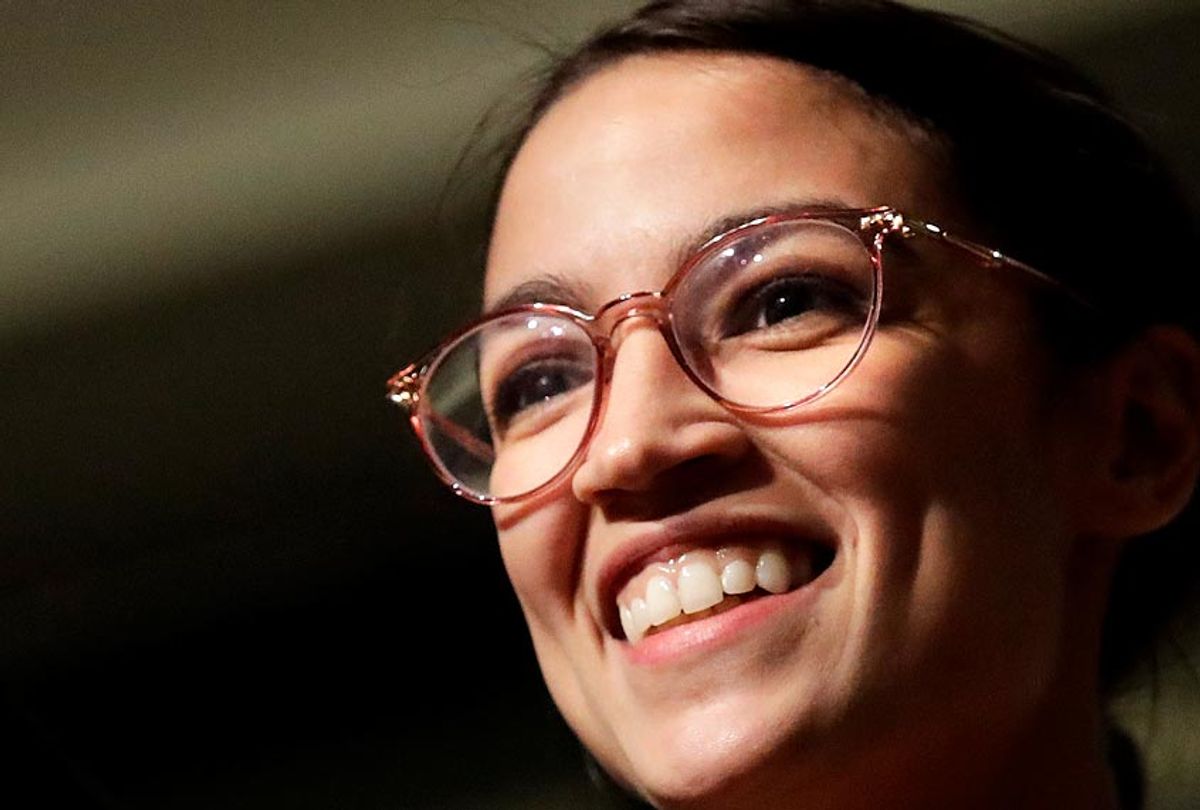 During their Tuesday Fox Nation program, the two hosts took aim at Ocasio-Cortez, who is also a popular target for Fox News personalities.

“Everyone in the media seems to be gushing over Alexandria Ocasio-Cortez,” Hardaway opined. “But the A.O.C. is not an inspiration to me. She is a danger to the American dream, a hazard to our democracy and her incompetence causes uncertainty to millions of Americans and even our core values.”

“Everything she say [sic] is mindless, foolish and brainless,” she continued. “All for us to end up looking worse than Venezuela.”

“So, I wonder, do [sic] she want us eating animals from the zoo?” Richardson added.

Hardaway predicted that every American would be “destitute” if Ocasio-Cortez is allowed to carry out her plans.

“If you don’t believe us, you go ask the citizens in Venezuela,” she concluded.