“We should change some of our messaging so we can get more federal workers to vote Republican," Abby Huntsman says 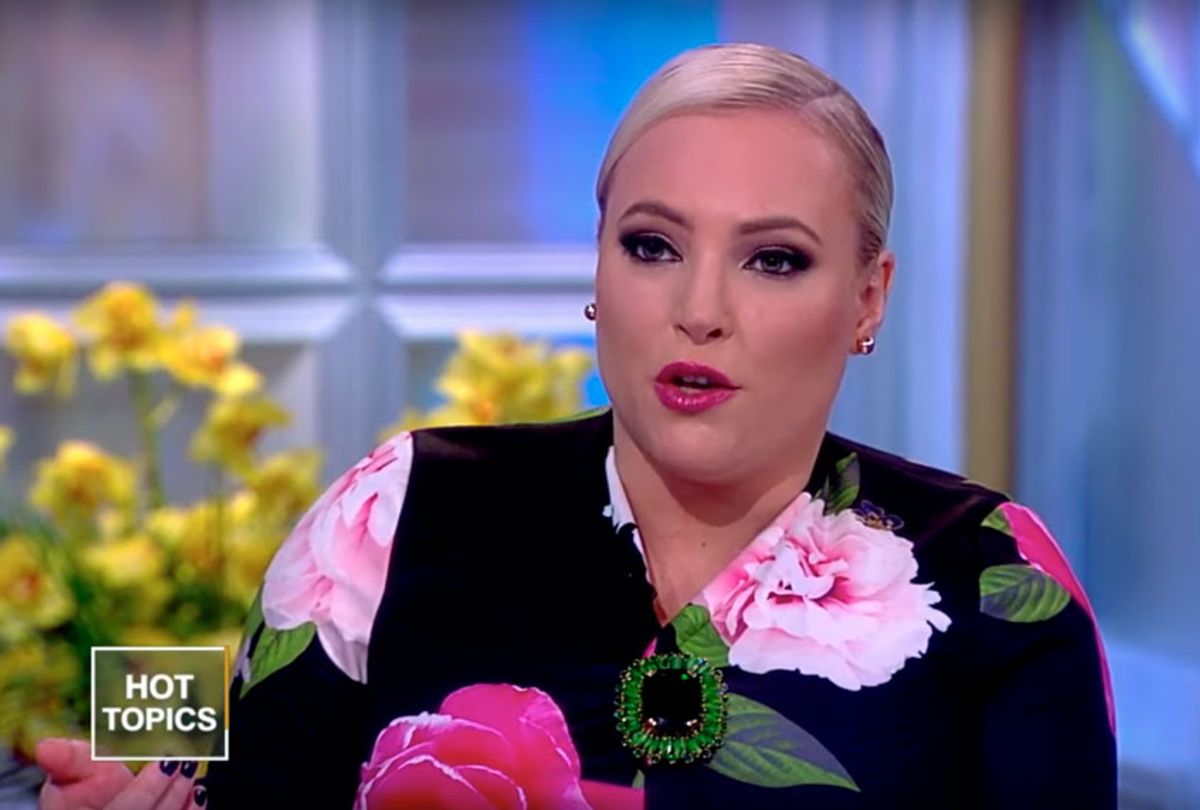 Everyone on The View, including the table’s resident conservatives, was outraged on Thursday by Majority Leader Mitch McConnell’s anti-voter statements delivered on the Senate floor, during which the Senator said that making Election Day a national holiday was a Democratic “power grab”.

“I think one, Election Day should be off,” began Whoopi Goldberg after running a clip of the incident. “And Mitch, I know this is going to come as a shock, but Republicans vote too.” Goldberg added that contrary to McConnell’s belief, making Election Day a holiday would “make democracy better because it gives everybody the ability to not have to worry about how to go vote and go to work.”

“The demographics are changing and more people of Hispanic heritage and African-American are coming in,” added Joy Behar. “They don’t like that because they don’t vote Republican.”

“But you don’t run scared from that,” chimed in Abby Huntsman, a conservative Republican. “Maybe we should change some of our messaging so we can get more federal workers to vote Republican.”

Sunny Hostin took issue with McConnell’s suggestion that it would constitute “paid vacation” for federal employees, saying it was “tone deaf” considering the impact of President Trump’s government shutdown. And she added that the US should hold elections on the weekend to make it easier to vote.

Meghan McCain went a step further and said America should look to other countries to improve our electoral system.

“I want people to be fined not to vote,” she said. “I’m for Australia’s way of voting at this point. If you don’t vote you’re fined.”