3 tips for making totally great burgers without a grill

Straight from the test kitchen 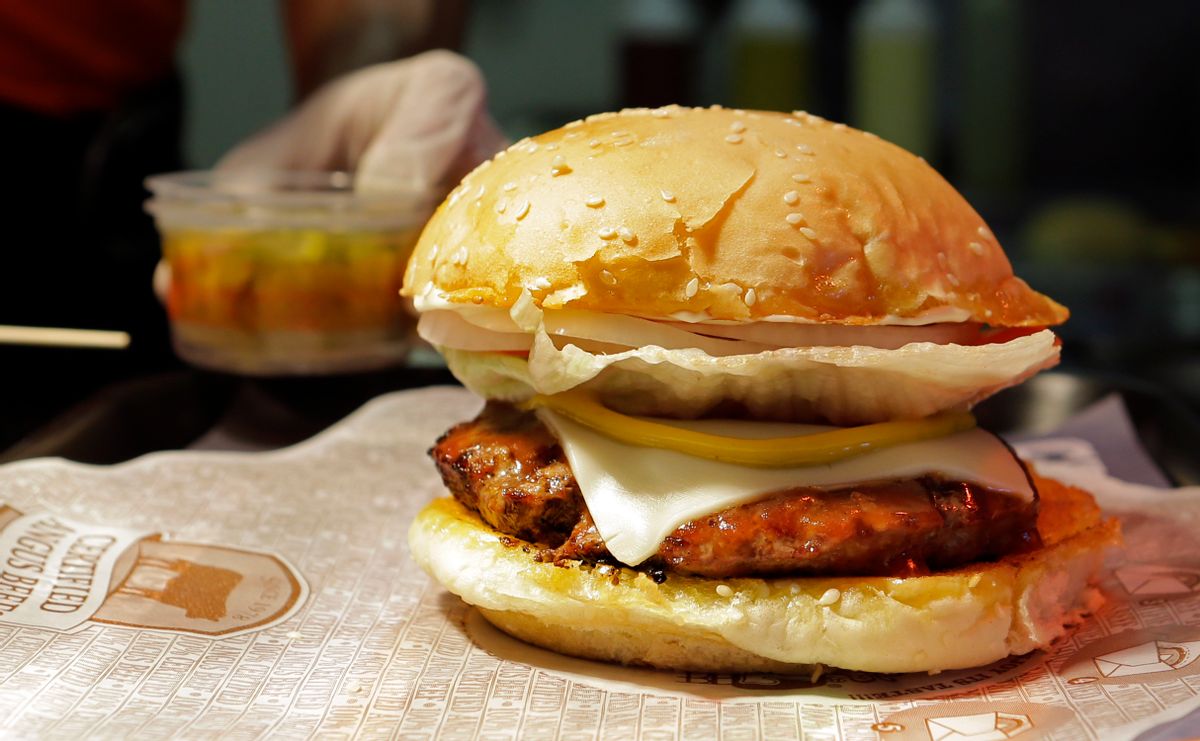 We could debate forever about grilled versus griddled burgers — and, while we’re at it, about charcoal versus gas grills. But let’s say you don’t have a grill. Or, I don’t know, that it’s below-freezing outside. How do you make a great burger without leaving your kitchen?

On this week’s Dear Test Kitchen, Test Kitchen Director Josh Cohen answers just that, putting three cooking methods to the test — griddled in a cast-iron pan, “grilled” in a grill pan, and broiled.

The good news is: All of these produced pretty dang tasty burgers. (To see which one reigned supreme, check out the video above.) But there were some tips and tricks that applied to every method.

In other words: Whether you want to griddle or broil is your call. Just don’t forget to follow these rules for indoor success.

Ground beef is classified according to its fat content. This is important in all ground beef recipes—from meatloaf to meatballs — but especially so when it comes to burgers, which are usually nothing more than, well, ground beef. Josh’s go-to: 20 percent fat. Sounds like a lot, but if you’re making burgers — make ’em right! This fat content yields a juicy, flavorful result, while leaner options flirt with blandness and dryness (not what we want).

After you form the hamburger patty, season the heck out of it with kosher salt and freshly ground pepper — but don’t season it before then. Mixing the ground beef with salt (like you would with meatloaf or meatballs) affects the texture of the meat, making it tougher (J. Kenji Lopez-Alt goes into the science of this over at Serious Eats). By seasoning the outside before you cook, you get a super-flavorful, super-tender patty.

What’s so great about grilling burgers? The smoky char you get from a blazing-hot grill. So by fully heating your pan or broiler, you’re treating your burger to the intense heat it deserves. That’s what creates the crustiest crust, which is as much about textural contrast as it is about big-time flavor (thank you, Maillard reaction). For bonus points, you can heat your pan under the broiler before adding the burger to the pan.