Who stands to lose the most from climate change? Red states

Of the 16 states facing the highest long-term losses of income from climate change, all but one voted for Trump 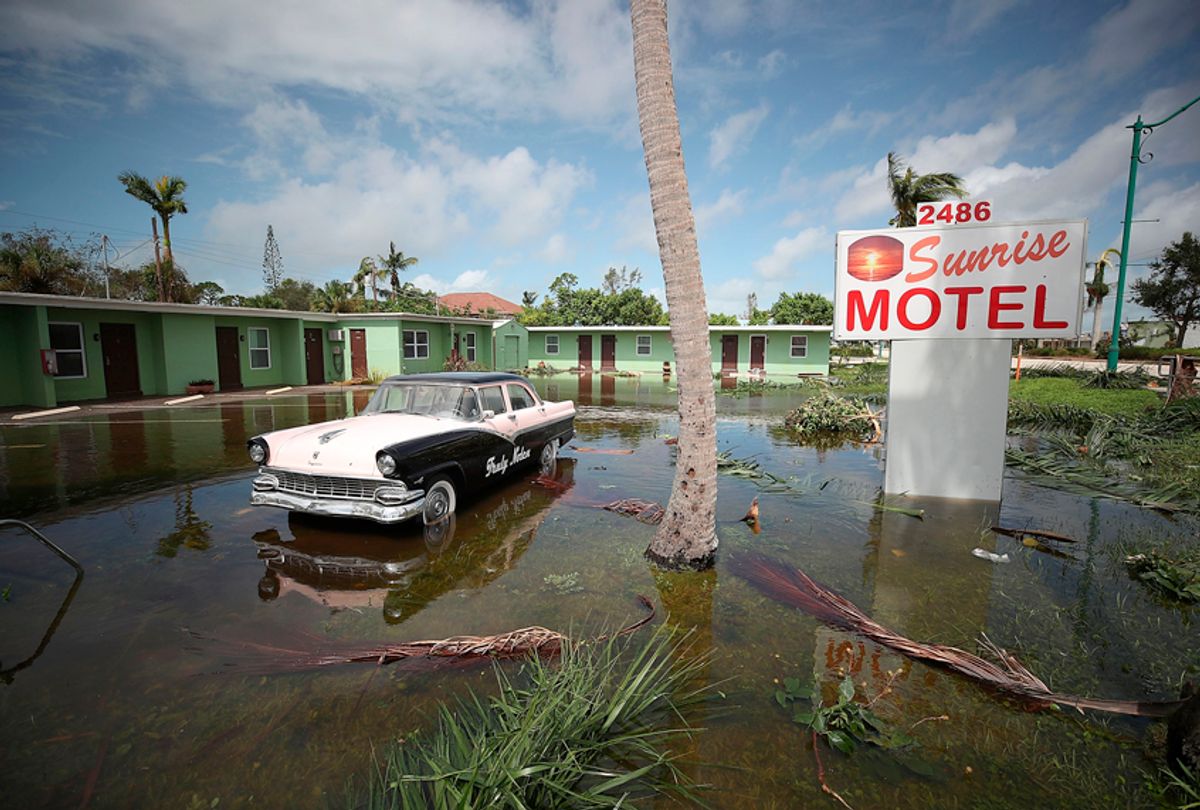 A new analysis from the Brookings Institution shows that many of the states and counties with the most to lose from climate change have been voting for candidates least likely to do something about it.

Of the 16 states facing the highest long-term losses of income from climate change — starting with Florida, Mississippi, and Louisiana — all but one voted for Donald Trump in 2016. That exception: Hawaii.

The data, sourced from Climate Impact Lab, tell a similar story when you look at counties and congressional districts. On average, the districts that voted Republican in November stand to lose 4.4 percent of their income this century, compared with a loss of 2.7 percent for those that backed Democrats. Those red districts tend to be less affluent, more rural, and more exposed to rising seas, stronger storms and punishing droughts, particularly in Florida and Texas.

Typically blue regions like the Pacific Northwest and New England could actually stand to gain from climate change, the report says. For chillier states, warmer temperatures could mean lower energy bills and a boost in crop yields. But a lot of other bad stuff too, don’t forget.

So, does this mean that red states are doomed, and liberal northerners will be left saying I told ya so? Well, it might not get to that if this new data — combined with the actual observable effects of climate change — changes people’s minds. Recent polls suggest that voters are coming around on the issue, as hurricanes, droughts, and wildfires get harder to ignore.

The Brookings Institution, for its part, offers this advice to climate activists: “A harder charging, grittier, and more palpable campaign focused on climate impacts in ‘red’ America could prove a lot more effective. And the data now exist to make that happen.”