Discovered — a previously unknown structure in the human body 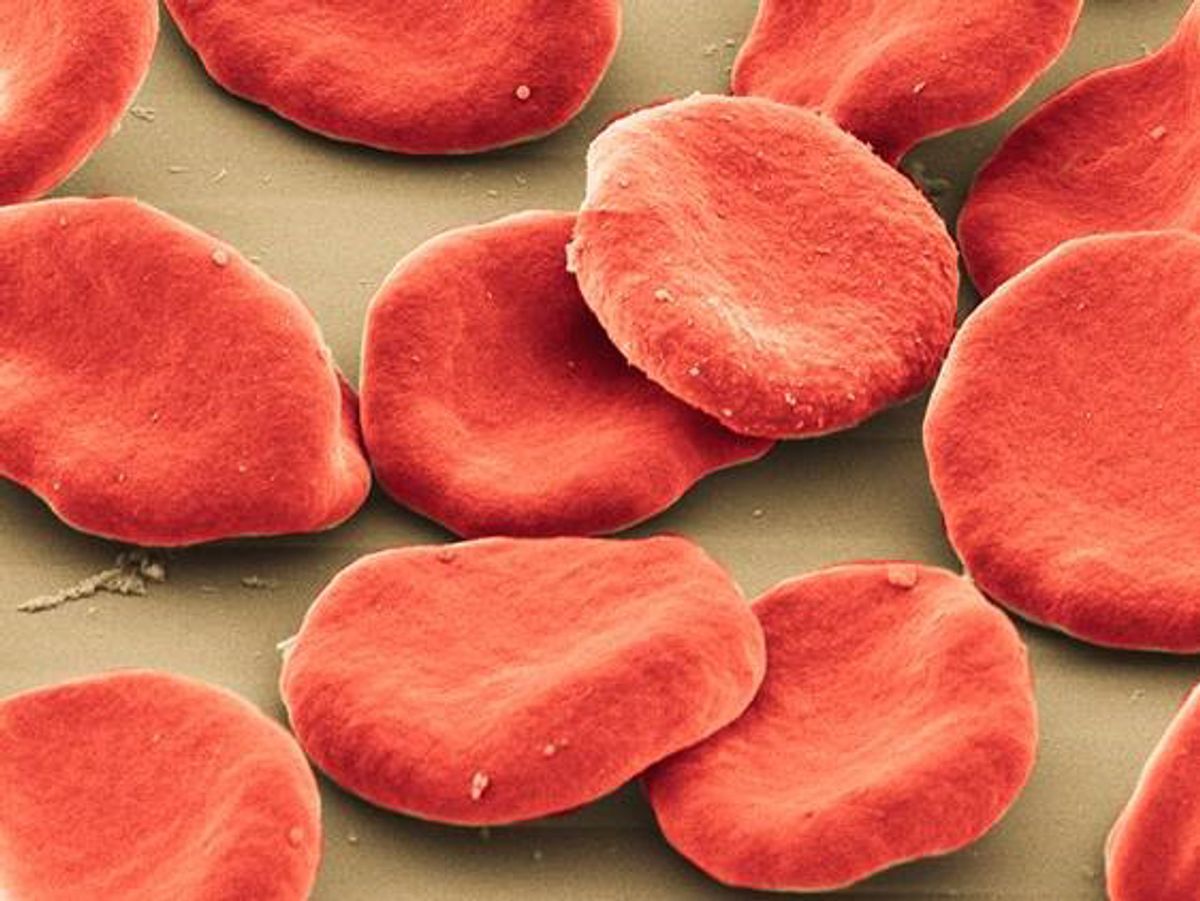 This week’s video is a perfect storm of weird and wonderful, all squashed into a very matter-of-fact science explainer. There’s a dose of odd science in the form of an almost mythical-sounding procedure. It has helped researchers identify a previously unknown structure of the human body, just when we thought we knew everything there was to know.

This discovery, in turn, holds hope for the improved treatment of a widespread disease and an often fatal medical event. As a weird bonus, it also explains a mystery of combat surgery. And did we mention that indispensable pinch of cinnamon?

In an effort to understand how white blood cells move from the bone marrow — where they’re made — to sites of infection and injury in the body, scientists decided to study the arteries and veins known to reside within the spongy interior of bones. The team, from the Institute for Experimental Immunology and Imaging at the University of Duisburg-Essen in Germany, found more than they were bargaining for.

“Bones need a closed circulatory loop (CCL) to function properly,” said Dr. Anika Grüneboom from the University Hospital in Erlangen, the main author of the study. “This CCL delivers fresh blood via arteries into the bone and transports used blood out via veins. How exactly the CCL . . .  functions was not totally clear — until now.”

The team started out with a leg bone from a plain old mouse, and turned it transparent using a process called “clearing.” This process uses a component of cinnamon called ethyl cinnamate to wash away fatty tissue around cells, thus making bones — and even organs like hearts — transparent.

Once all the fatty tissue had been removed, the little leg bone looked as if it were made of glass, and all the veins and arteries were visible — as expected.

What happened when the team put the bone under a microscope was not expected.

They noticed hundreds of tiny trans-cortical vessels — TCVs — traveling through teeny channels in the bones. After analysis, the team deduced that these TCVs are far more important than first thought, and that the majority of blood traveling from the marrow passes through them.

“It is really unexpected being able to find a new and central anatomical structure that has not been described in any textbook in the 21st century,” said Matthias Gunzer, molecular immunologist at the university where the research took place.

TCVs have also been found in the skull — where they connect directly to the surface of the brain. A team of researchers from Massachusetts General Hospital and Harvard University stained a kind of immune cell called a neutrophil, and watched it use TCVs to leave the bone and travel through the body.

Understanding how these immune cells travel through the TCV network could help treat stroke patients, and ease the symptoms of inflammatory conditions like arthritis.

These findings explain why trauma and military surgeons have been able to deliver drugs and fluids quickly to patients when they can’t find a vein to stick a needle in, or when time and circumstances preclude inserting an intravenous drip. For more than 90 years, surgeons in emergency situations have injected medicines directly into the leg bone, a procedure called intraosseous infusion. Now, knowing exactly how intraosseous infusion works has opened up a whole new avenue of treatment.