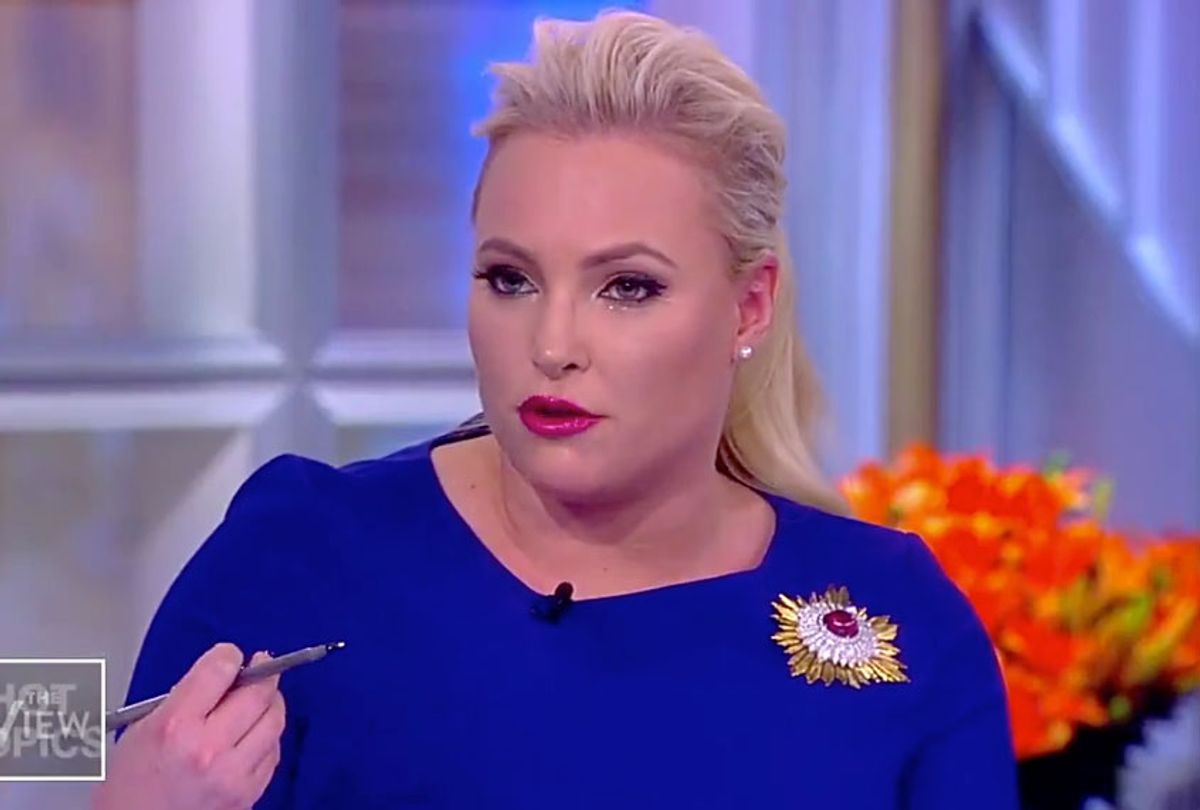 McCain said she had been preparing for the speech when she received “a notice that President Trump had a meeting with the network heads and he had called Senator Chuck Schumer a ‘nasty son of a b*tch’, Joe Biden ‘dumb’, said some disparaging things once again of my father who passed five and a half months ago.”

“So for me when he’s talking about ‘we must reject the politics of revenge, resistance politics and retribution’?” she went on. “You aren’t being bipartisan. Near hours earlier, obsessing over people you consider your enemies.”

“For me it was a kabuki theatre, virtue signal,” she continued. “The entire speech last night? Towards his base, but please don’t sit here and tell me you are grasping for bipartisanship at this moment when Chuck Schumer as a son of a b*tch, and my father’s book, quote, ‘bombed’, and Joe Biden is quote dumb.”