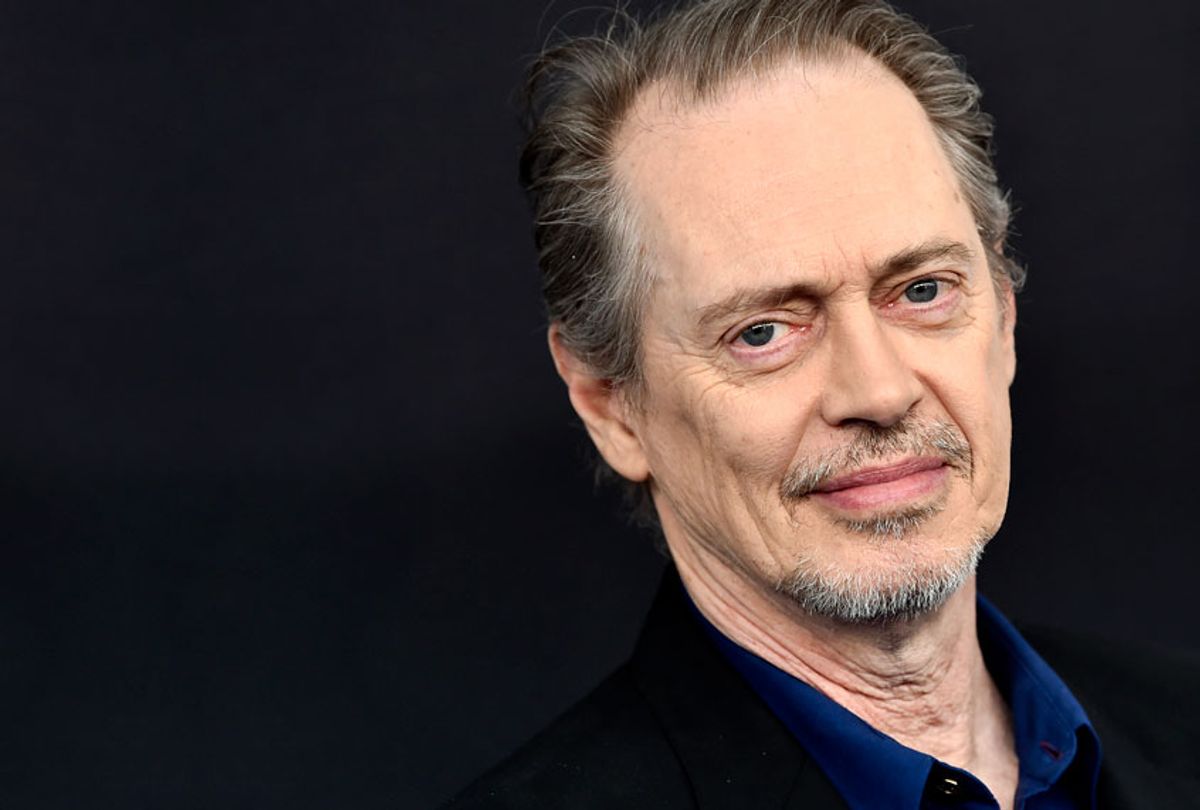 Late night shows are a place for actors and celebrities to reminisce about past experiences and current achievements. Apparently, it’s also a place where they’re now being confronted with the bizarre things that people will do with their faces in the name of going viral.

After promoting his upcoming (and wholly charming) TBS series “Miracle Workers,” where he plays a schlubby, burnt-out version of God, “Late Show” host Stephen Colbert took the chance to show Steve Buscemi a video that made the social media rounds last week. Taken from footage of Jennifer Lawrence at the 2016 Golden Globes, one enterprising video manipulator took Buscemi’s face and superimposed it on hers, making it look like he was answering an innocuous question about reality TV stars.

To his ever-growing credit. Buscemi reacts as gracefully as one can to footage of one’s likeness superimposed on an Academy Award-winning actress three decades their junior. Thankfully, the conversation turns to the Beastie Boys and Buscemi’s involvement in the 2011 video “Fight for Your Right (Revisited).” (Any story with a surprise Stanley Tucci cameo is a welcome one, indeed.)

Humanity may look back on this someday as one of the last times we thought this kind of thing was remotely funny, before this deepfake technology ultimately destroyed the very boundaries of reality and plunged us into a chaotic hellscape where everyone can create misinformation for their own nefarious purposes. So, let’s draw this tiny fraction of enjoyment from it while we can.

If all of this is too heavy and unsettling, there’s also a gag with a special branded toaster that pays off in a slightly unexpected way. (Not nearly as good as Ken Marino and the ghost from a few weeks ago, but we’ll take it.)

Watch the whole interview (including a description of how Colbert perceives God) below: