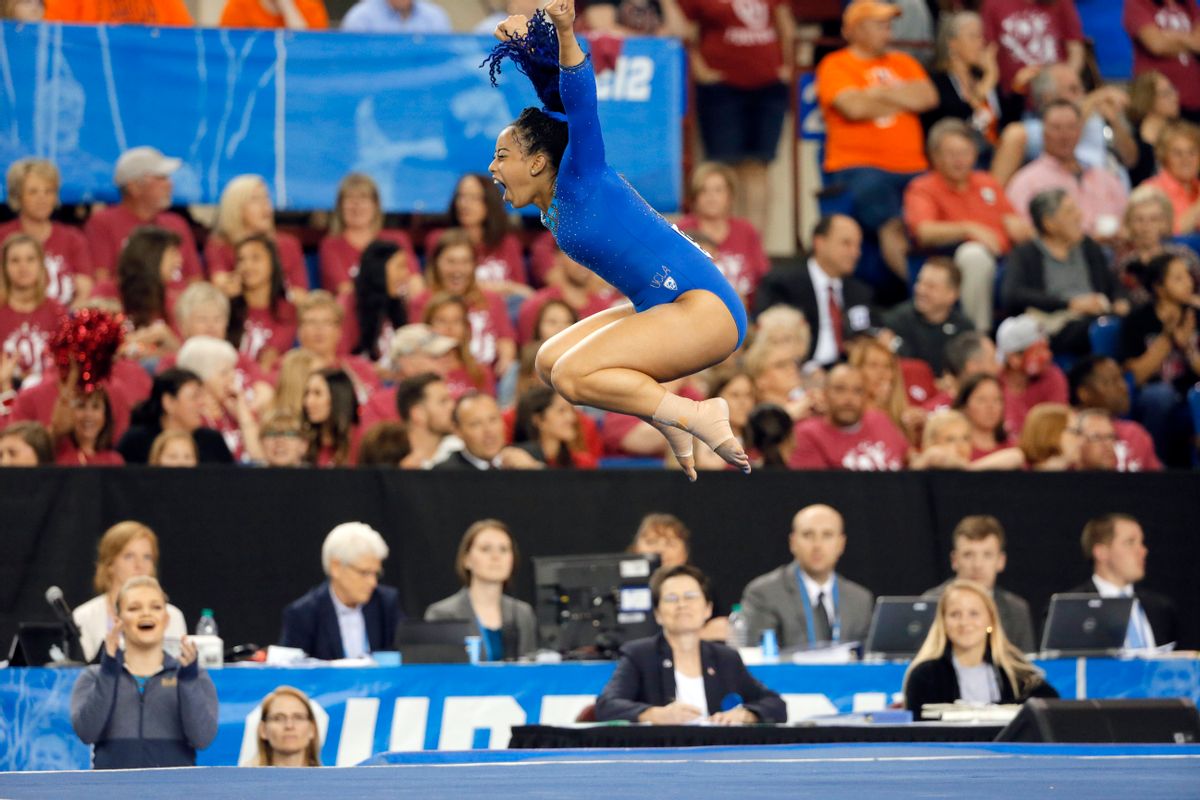 USA Gymnastics and the Boy Scouts of America sex abuse scandals have rocked communities nationwide. Revelations regarding decades of the sexual abuse of children and long-running institutional failures to stop it are raising questions about the future of both nonprofits.

USA Gymnastics, the sport’s governing body, employed the now-imprisoned serial abuser Larry Nassar as its team physician. It has filed for bankruptcy. The Boy Scouts of America, which since 2008 has faced at least 200 federal lawsuits, many alleging the cover-up of sexually inappropriate conduct beginning as long as half a century ago, is weighing whether to follow suit.

Survivors are suing USA Gymnastics and the Boy Scouts based on the alleged abuse, raising concerns over what will become of local gyms and troops.

I’m a legal scholar who has studied the bankruptcy cases filed by hundreds of nonprofits, including religious ones like Catholic dioceses. Based on what I’ve observed, I anticipate that this step has the potential to allow these organizations to continue operating and to establish ways to pay sexual abuse survivors going forward.

The situations that USA Gymnastics and the Boy Scouts find themselves in are atypical for bankruptcy cases.

In Chapter 11 bankruptcy, also called reorganization, the debtor gets time to work with its creditors and other parties — and a chance to get their operations in order. In these two instances, that would include sexual abuse survivors and the organizations’ liability insurance carriers.

Businesses that file bankruptcy often find themselves in trouble because of financial missteps, poor management or changes in the business environment. For example, retail bankruptcies, such as the filings of Sears, Nine West and Mattress Firm, are rising because of drastic changes in how Americans shop.

The same factors hold true for most of the approximately 125 nonprofits that file for Chapter 11 every year, as I established through my in-depth study of the bankruptcy filings of churches and other religious nonprofits.

However, the waves of sex abuse allegations waged against USA Gymnastics and the Boy Scouts do closely resemble the numerous Catholic diocese bankruptcy cases filed in places where clergy stand accused of sexually abusing children.

Since 2004, almost 20 dioceses — the ecclesiastical districts under a bishop’s jurisdiction — have filed for Chapter 11 bankruptcy with the stated purpose of dealing with numerous sexual abuse accusations.

The Catholic diocese reorganizations so far have led to settlements totaling about US$1 billion. In most cases, insurers have agreed to foot more than half of the bill.

Likewise, the ability of USA Gymnastics and the Boy Scouts to reorganize successfully will hinge on whether they can reach deals with their insurers.

When the USA Gymnastics scandal broke, questions about the extent to which insurers would cover payments to alleged victims soon arose. USA Gymnastics said it filed bankruptcy because its insurance claims did not cover the money it owed Nassar’s victims. It also stated that the overwhelming majority of its assets are proceeds from its prebankruptcy insurance policies, which it claims cover the survivors’ claims.

Since it filed, USA Gymnastics has sought a judgment from the bankruptcy court about the degree to which the 12 insurance companies it lists in its petition must cover survivors’ claims.

Similarly, the Boy Scouts will need to work with insurers to determine the scope of coverage to resolve its many abuse claims. Filing for bankruptcy would make way for negotiations with insurers over these payments.

It seems likely that the Boy Scouts intends to make all of its payments to survivors out of insurance money, rather than liquidating camps or other assets.

Abuse survivors will likely get more money if USA Gymnastics and the Boy Scouts can reach agreements with their insurers.

In bankruptcy, only the filing business’s assets, debts and operations are subject to the reorganization. For Catholic dioceses that have filed, this means that only the property owned by the diocese is available to sell to pay survivors’ claims. Because dioceses usually do not own parish churches, which typically belong to parishes, those buildings are not subject to be sold to fund settlements.

For USA Gymnastics, this means the affiliated gyms and other regional and state organizations are not at risk and are operating as usual. The American women’s gymnastics team will compete in the 2020 Olympics in Tokyo, and the men’s team still has a shot to compete as well, even though the U.S. Olympic Committee has begun to sever ties with USA Gymnastics.

The resolution of USA Gymnastics’ case may change how the sport operates in America and worldwide because it oversees rules, competitions and events. Some 3,500 gyms are affiliated with USA Gymnastics through licensing agreements, but they do not belong to the organization and will remain intact. If its reorganization fails, a new governing body for the sport will need to be formed.

The Boy Scouts case might turn out differently. The organization does not merely set the rules guiding its packs that bring together 2.4 million youth members and nearly 1 million adult volunteers. It charters churches, schools and other local nonprofits that independently run scouting programs.

The Boy Scouts owns camps and other properties that might be subject to sale, including in bankruptcy, to fund settlements to survivors. And if the Boy Scouts fails, including after filing bankruptcy, I anticipate the most likely outcome would be the dissolution or reconfiguration of troops to operate without this programming support.

Another advantage of bankruptcy is that it requires all creditors with similar claims to be compensated proportionally rather than on a first-come-first-serve basis. This encourages survivors to work together to push leaders to negotiate with insurance carriers and to find other ways to fund settlements. In USA Gymnastics’ bankruptcy case, a special committee representing sexual abuse survivors formed soon after it filed.

The reorganization process gives leaders a chance to show that they are committed to rebuilding their organizations and wisely managing their expenses. So far, USA Gymnastics largely has flopped in this regard.

The organization has both suspended monthly stipend payments to athletes on the men’s national team and tried to maintain its yearly tradition of paying 40 of its leaders bonuses, which required seeking the bankruptcy court’s approval. Among these employees are people who allegedly participated in covering up Larry Nassar’s actions.

The survivors committee’s attorney compared the request to “like rubbing acid in the wounds of the survivors.”

In this #MeToo era, I anticipate seeing more nonprofits become mired in damaging allegations and subsequently filing for bankruptcy under these circumstances.