Cooper still needs an Emmy, Oscar, and a Tony Award to pull off the prestigious EGOT 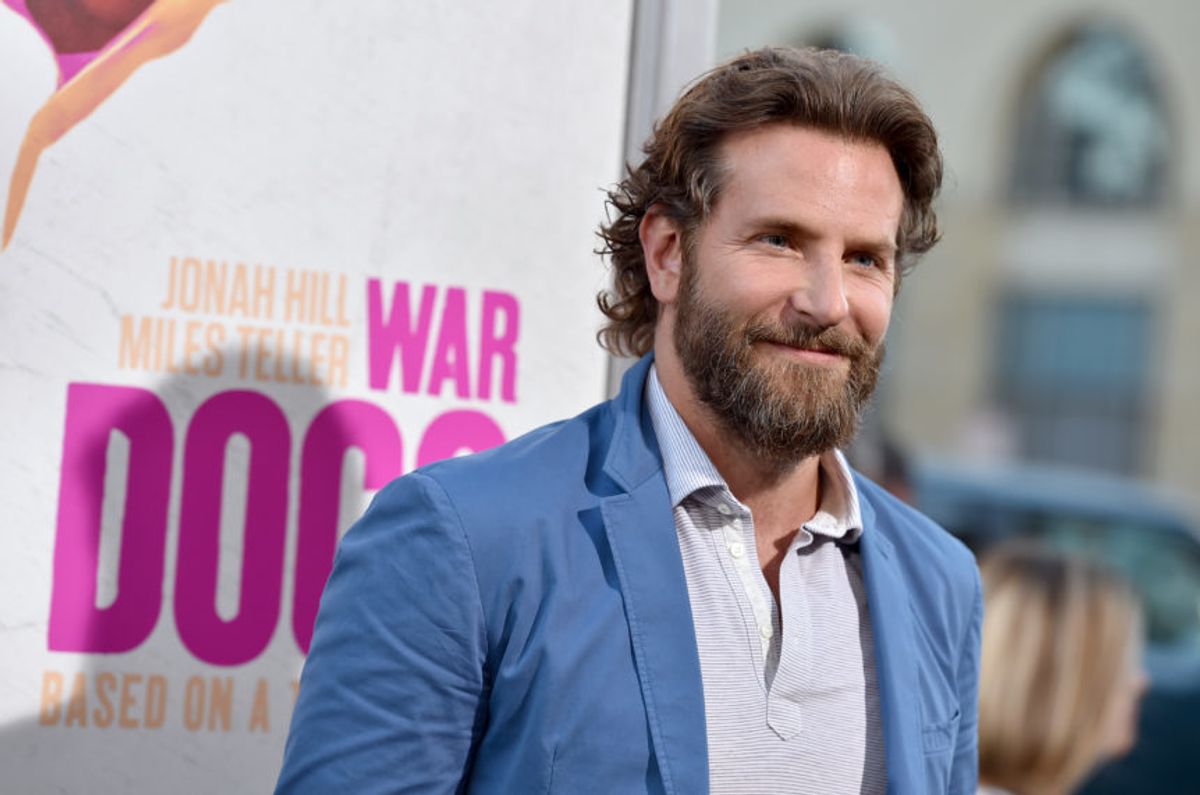 “A Star Is Born” has missed out on major film prizes from nearly every awards ceremony this year (including the Golden Globes, Producers Guild of America, Critics’ Choice Award, BAFTAs, and the Directors Guild of America, where Cooper lost both Best Director and Best First Film), but it finally brought home some hardware thanks to the 2019 Grammy Awards. The movie’s anthem, “Shallow,” was nominated for four awards and took home two trophies: Best Song Written for Visual Media and Best Pop Duo/Group Performance. Donald Glover’s “This Is America” beat out “Shallow” for Song of the Year and Record of the Year.

The Grammy Award for Best Pop Duo/Group Performance is given to the vocalists of the winning song, which means the prize for “Shallow” netted Cooper his first Grammy Award. With one Grammy under his belt, Cooper has now won more Grammys than such major artists (and infamous Grammy shut-outs) as Bob Marley, Jimi Hendrix, The Who, The Strokes, Patti Smith, Kiss, Journey, and Snoop Dogg. Other artists with the same amount of Grammys as Cooper include legendary rock band Fleetwood Mac, whose only Grammy was Album of the Year for “Rumours.”

While “Shallow” earned four total Grammy nominations, Cooper was only nominated in the categories for Record of the Year and Best Pop Duo/Group Performance. The song’s other two nominations were given to songwriters Lady Gaga, Mark Ronson, Anthony Rossomando, and Andrew Wyatt. All four credited songwriters took home the Golden Globe for Best Original Song and are the frontrunners to win the same category at the Oscars later this month. Cooper, Gaga, and Lukas Nelson won the BAFTA Award for Best Film Music. Gaga is the first and only woman to win the award.

“A Star Is Born” is nominated for eight Academy Awards this year, three of which are for Cooper himself: Best Actor, Best Adapted Screenplay (he co-wrote the script with Eric Roth and Will Fetters), and Best Picture (he co-produced the film with Bill Gerber and Lynette Howell Taylor).