The Oscar nominee has always treated her "bunny boiling" character as complex, but the movie didn't 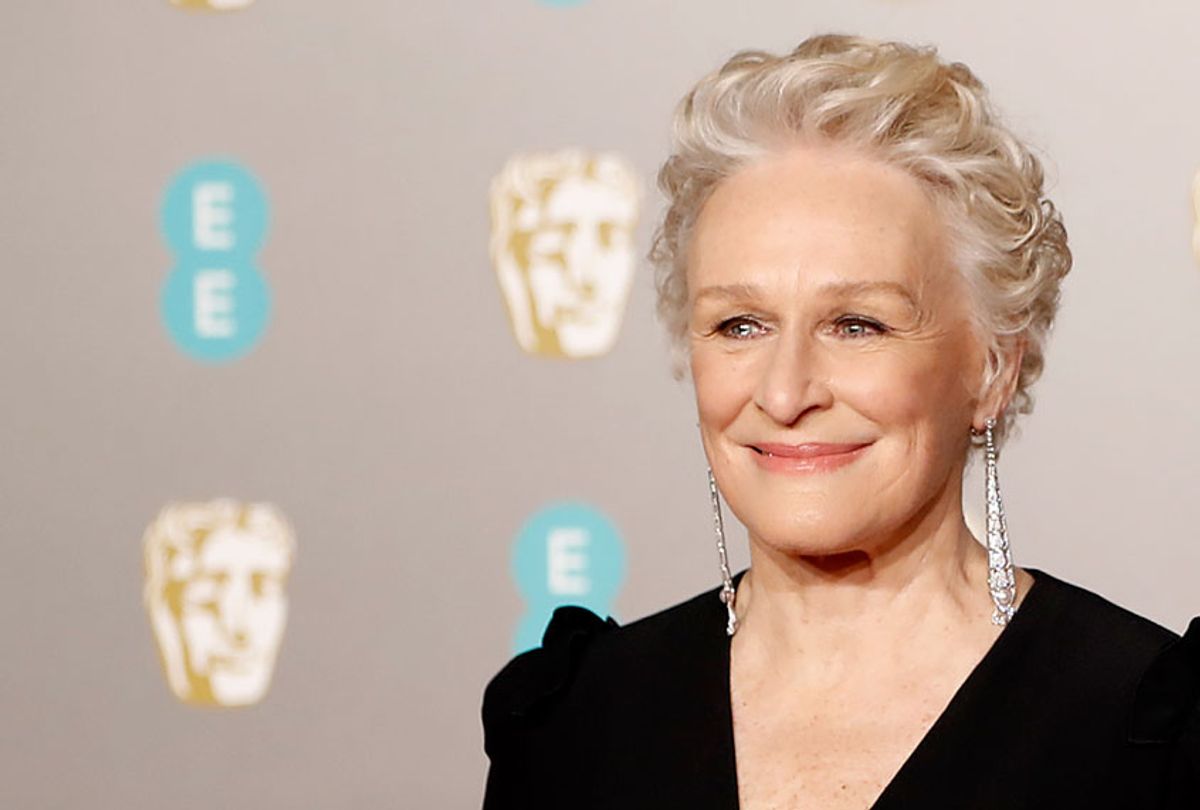 When Adrian Lyne’s unlikely blockbuster “Fatal Attraction” hit theaters in the autumn of 1987, the psycho-sexual thriller a critical and commercial hit, garnering $320 million at the box office and six Oscar nominations, including one for Glenn Close. Now, the actress has said in a recent interview with IndieWire that “Fatal Attraction” is due for a remake from the perspective of her character, Alex Forrest. And she’s exactly right.

While the sub-genre doesn’t have much heat in Hollywood these days — though Gillian Flynn’s novels have spawned some notable exceptions like “Gone Girl” and “Sharp Objects,” and the horror genre has always been compelled by unstable women and their inner lives — Close herself is hoping to give it some new blood with a fresh perspective.

“We’ve gone back to Paramount to find out, because they own the title,” Close told Deadline. “I think they’ve had some things in the works, but I do think it would be interesting to take the exact story basically, and do it from her point of view. I think she’d become a tragic figure, rather than perceived as an evil figure.” In her chat with IndieWire, she said, “I loved that character. I’m thrilled that movie has become part of our culture. … It’s easy to make fun of and make unbalanced people the bad guy — that perpetuates the stigma.”

Close has always viewed her complicated character with respect: She consulted with a number of psychologists during her preparation for her role as the jilted Alex, in hopes that she might be able to give the character a fact-based psychological profile that extended past “crazy lady.” The film itself wasn’t as interested in those complexities, instead opting to cast Alex as a sex-mad psycho who goes to terrifying ends to win back (and then get back at) her one-time lover Dan Gallagher (Michael Douglas).

“Fatal Attraction” was the precursor for similar “crazy lady” films like “Basic Instinct,” “Disclosure,” “The Hand That Rocks the Cradle,” “Swimfan,” and “Single White Female,” all of which found drama and titillation in stories about nutty women without exploring the motivations of the character at their center. The film also introduced the movie-going world to the term “bunny boiler”: an unstable, likely sexually motivated woman who will do anything in service to revenge, including cooking up a child’s beloved pet.

In “Fatal Attraction,” the bunny boiling happens towards the end of the film, long after Alex and Dan have a short-lived affair, which pushes an already-rattled Alex to some unsettling ends (stalking Dan at work, calling him at all hours, faking a pregnancy, stalking his wife Beth at her place of employment, even picking up Dan and Beth’s daughter Ellen at school) and ultimately forces Dan to uproot the family’s life and pursue legal options. The pet-cooking is literal: Alex sneaks into the Gallagher home, kills Ellen’s pet bunny, and leaves it to boil on the stove for all to see. Even now, it’s easy to see why it became such an instantly classic moment.

And yet Alex is obviously unwell, and viewing her as some crazy lady who snaps after a love affair gone wrong was much more easy to package for the big screen. It might even have worked a bit too well: Test audiences reportedly didn’t enjoy the film’s original ending, which culminated with Alex killing herself. Early viewers believed that the film’s villain (and Alex was always and only the film’s villain) deserved something much more gruesome — Close herself has called Alex“the most hated woman in America” — so it stands to reason that viewers would enthusiastically hope for a bloody, vengeful end for the character.

They got it. Lyne ultimately reshot the film’s last scenes, and what shows up in the final film borrows plenty from horror tropes, casting Alex as the kind of monster who just doesn’t die. First, a knife-wielding Alex is drowned by Dan before (quite memorably!) emerging from the tub, weapon in hand, only to be shot point blank by Beth. It’s a triumphant, arguably feel-good (or, at least, not feel-bad) end to a wild ride, one that ends with one woman emerging victorious as another is crystallized as a psycho who needed to be put down.

Close herself isn’t calling for a remake that would make Alex likable or some kind of twist on the over-played “strong female character” concept; she just wants a new spin on the story that injects some realism into it, the kind she was always trying to add to the film.

Read more IndieWire: Glenn Close Speaks Out on Scarlett Johansson’s ‘Rub & Tug’ Casting Controversy: ‘Anyone Should Be Able to Play Anyone’

The success of recent projects — like those Flynn adaptations, like scores of horror films, like “Black Swan” or even Close’s recent Oscar-nominated role in “The Wife” — prove that audiences are eager to see twisted stories from female perspectives. Hollywood has spent the past few years shaking off tired tropes for women, instead looking for new angles on stories that might otherwise be played out. In a “Gone Girl” world, “Fatal Attraction 2.0” isn’t just possible — it’s inevitable.