Why women are dropping out of STEM careers 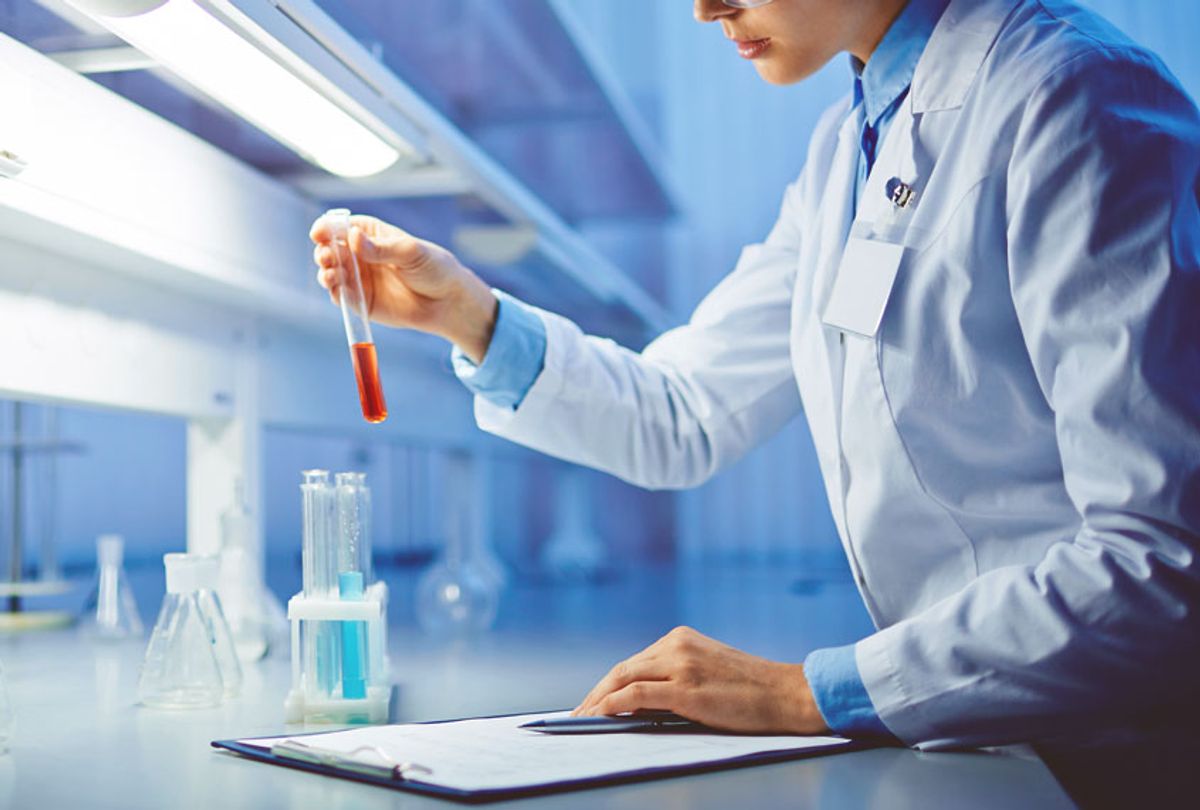 Since the early 2000s, awareness of gender imbalances coupled with corrective efforts have helped increase the number of women working in fields previously dominated by men, including law, business, and medicine. Yet despite initiatives to actively recruit women in science, technology, engineering, and mathematics (STEM) careers, the gender gap in STEM persists — and interestingly, it appears that the cultural expectations for women who become parents might be affecting the quest for equality.

In an effort to understand why women still underrepresented in STEM fields, researchers studied parenthood and how it affects the American workforce. A majority of the American workforce will become parents during their working lives. As suspected, researchers found that new mothers are more likely to leave full-time STEM jobs than new fathers after the birth or adoption of their first child.

Co-authors Erin Cech, a sociologist at the University of Michigan in Ann Arbor, and Mary Blair-Loy, the founding director of the Center for Research on Gender in the Professions at the University of California, San Diego, analyzed an eight-year longitudinal sample of STEM professionals in the United States. Using the data from the sample, the authors examined the career paths of new parents compared to their childless peers. The analysis concluded that considerable attrition occurs for new mothers. After four to seven years of the birth or adoption of a first child, 43 percent of women left their full-time STEM jobs, compared to 23 percent of new fathers.

The authors state that the reasons vary as to why more women than men leave their full-time STEM jobs, but relate to stereotypical gender roles that are upheld and perpetuated by mainstream society.

“As we note in the paper, although fathers are taking on a greater role in childrearing now than in generations past, mothers still shoulder — and are culturally expected to shoulder — the lion’s share of childcare responsibilities,” Cech, one of the study’s authors, told Salon in an email. ”This is true even among couples where women have full time and demanding professional jobs.”

However, the authors emphasized that parenthood is not only a “mother’s problem,” since the rate at which men leave is also notable. In other words, parenthood is a barrier for everyone who works in STEM.

“The difficulty that these professionals may face in balancing caregiving responsibilities with full-time STEM employment suggests that this issue is a concern for the STEM workforce broadly and not just for the retention of women,” the authors state in the study, which was published in in the journal Proceedings of the National Academy of Sciences. “Thus, scholarly and policy literature framing childrearing responsibilities as solely a women’s problem is short-sighted.”

The path for new mothers who leave their full-time jobs also varies. According to study, based on the data analyzed, 11 percent of new mothers switched to part-time STEM work by 2010. At first glance, this might seem reasonable, but the authors explain there are pitfalls for part-time work.

“Although part-time jobs retain new mothers in STEM in some capacity, they have several disadvantages: they typically pay substantially less per hour than full-time work, are less likely to be accompanied by benefits like healthcare, and less likely to provide advancement opportunities,” the authors state.

Cech said this finding is a problem not only for those who work in STEM, but for the future of its work, too.

“These patterns suggest a roadblock in women’s career advancement that their men colleagues do not face to the same degree,” Cech said, adding that the departure of these women is a loss for scientific advancement. “Their departure means a loss of knowledge and expertise from STEM that is disadvantageous for innovation and scientific inquiry.”

Leslie Field, PhD, Founder, Board Chair and CTO of Ice911, a climate change nonprofit, told Salon she left her full-time engineering job to start her own consulting firm, partly to give her more flexible hours as a parent. She agreed that when these fields don’t provide new mothers with flexibility in their work, it is not only a barrier for the industry, but for the future of the work in the field, too.

“I think on things like climate change, women bring a gut-level deeper understanding,” she said. "I think we bring a little different perspective that is really helpful, when you’re setting up teams and collaborating, you want the multiple views in the room.”