Aaron Sorkin puts "The Newsroom" rumors to rest: "No plans to return"

Over the weekend, an online groundswell for the polarizing HBO series had some fans hopeful the show might come bac 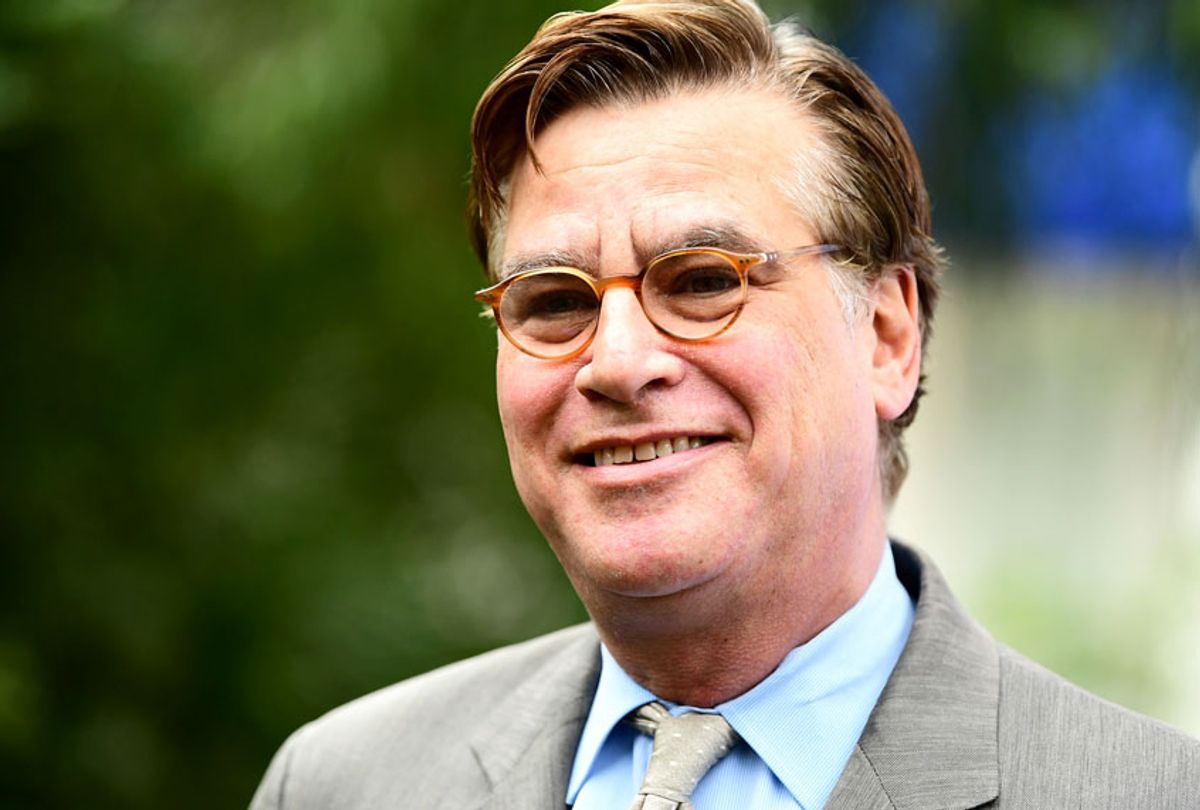 Whispers of a return to the world of ACN spread through Twitter over the weekend, as potential news of more “The Newsroom” popped up in a handful of places. But that interest — whether stoked by devoted fans, devoted hate-watchers, or devoted quoters of Jeff Daniels’ immortal delivery of the line “I ever tell you otherwise, you punch me in the face!” — took a slight blow from creator and writer Aaron Sorkin.

As a guest on Monday night’s episode of “The Late Late Show with James Corden,” the host asked Sorkin whether there was any truth to the rumors that the HBO show might be making some kind of return. (So kind of Corden to call “The Newsroom” a “hit show,” which seems like a slight bit of revisionism.)

Read More IndieWire: Jeff Daniels on the End of ‘The Newsroom’: ‘It’s Really Difficult to Do Well’

“I wish the show was on the air now. I would love to be writing it now. But there are other things coming up. I’ve no plans to return to anything I’ve done,” Sorkin said.

It’s hard to believe it’s almost been a half-decade since “The Newsroom” went off the air, following a final, protracted season that ran six episodes in late 2014. But ACN diehards will have to be content with Jeff Daniels’ most improbable of Emmys.