Whoopi Goldberg has hosted the Oscars four times, but not since 2001 where "A Beautiful Mind" won Best Picture 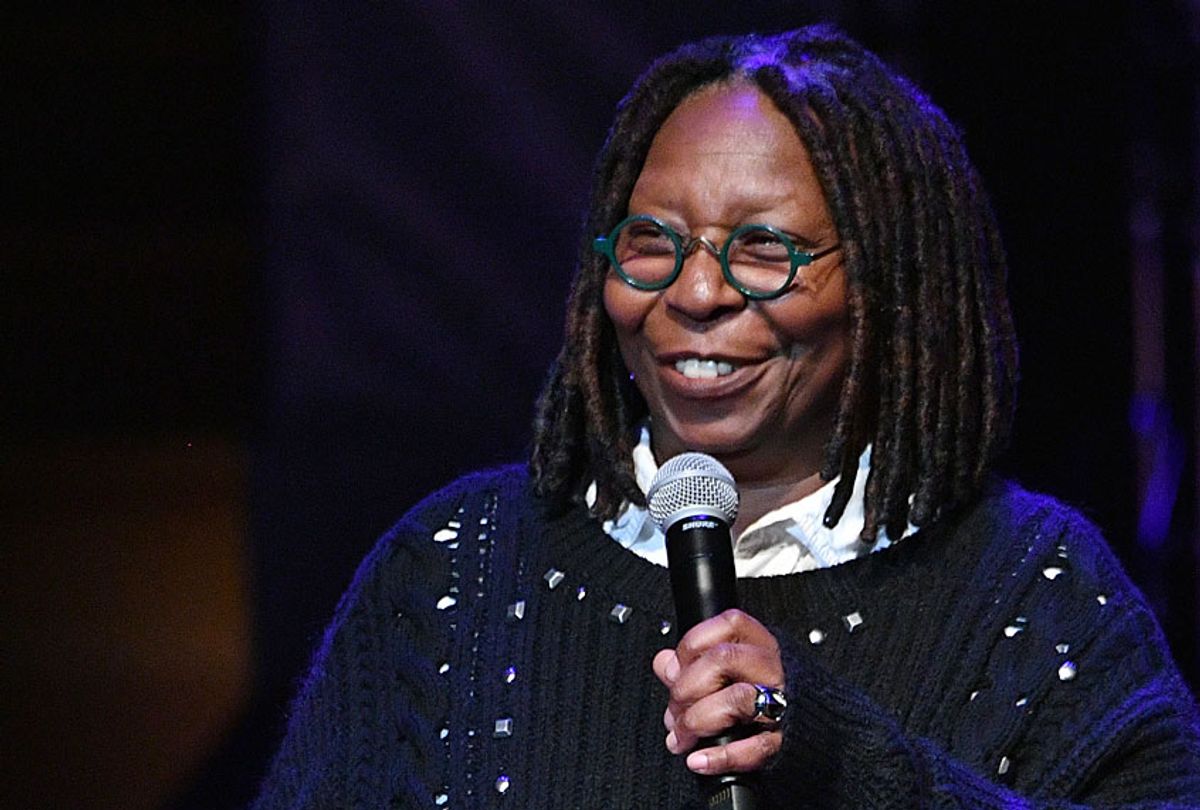 The 2018-19 Oscar season is almost finished as we’re just days away from the 91st Academy Awards, which has already made headlines for not having a host. But what if the 2019 Oscars secretly does have a host and nobody knows it yet? Peter Knegt, Canada Broadcasting Company journalist and former IndieWire staffer, has introduced an extremely convincing theory on social media that Whoopi Goldberg is this year’s secret Oscars host.

Allow Knegt to explain in his own words: “Whoopi Goldberg’s absence from ‘The View’ (she’s sick, they say) since the day after they announced her as an Oscar presenter, plus the fact that she’s the only previous Oscar host listed as a presenter, plus she openly said on ‘The View’ in [December] that she’d be up for hosting = ???”

Read more IndieWire: The Oscars Won’t Have a Host, but It Will Have 40,000 Real Roses Onstage

Knegt’s theory quickly caught on with film journalists, including Variety awards editor Kristopher Tapley and People managing editor Nigel M. Smith. Whoopi Goldberg has hosted the Oscars four times: 1994, 1996, 1999, and 2002. Goldberg hasn’t hosted since the 2002 ceremony where Ron Howard’s “A Beautiful Mind” was crowned Best Picture. The fact Goldberg hosted the 1999 ceremony bodes well for the theory, as hosting this year would mark the 20th anniversary of when she famously came on stage as Queen Elizabeth I to mark then-nominees “Elizabeth” and “Shakespeare in Love.”

So much of the conversation around the 2019 Oscars has been about the host, so surprising viewers with an unexpected ringleader like Goldberg would no doubt come as a welcome addition to the broadcast. Kevin Hart was originally announced as Oscars host in December but stepped away from the gig after facing controversy over controversial jokes from his past. Since Hart’s exit, many have wondered whether or not the Academy would find a replacement. Reports say the ceremony is moving forward without a host for the first time since the 1989 ceremony, but Goldberg’s willingness to return and absence from “The View” could mean the host is a surprise the Academy is saving for the night of.

The 91st Academy Awards air Sunday, February 24 at 8pm ET on ABC. IndieWire has reached out to Goldberg’s representatives for further comment.