50 years before the first photovoltaic cell was put to use, the women of “Ladyland” were thriving on solar energy 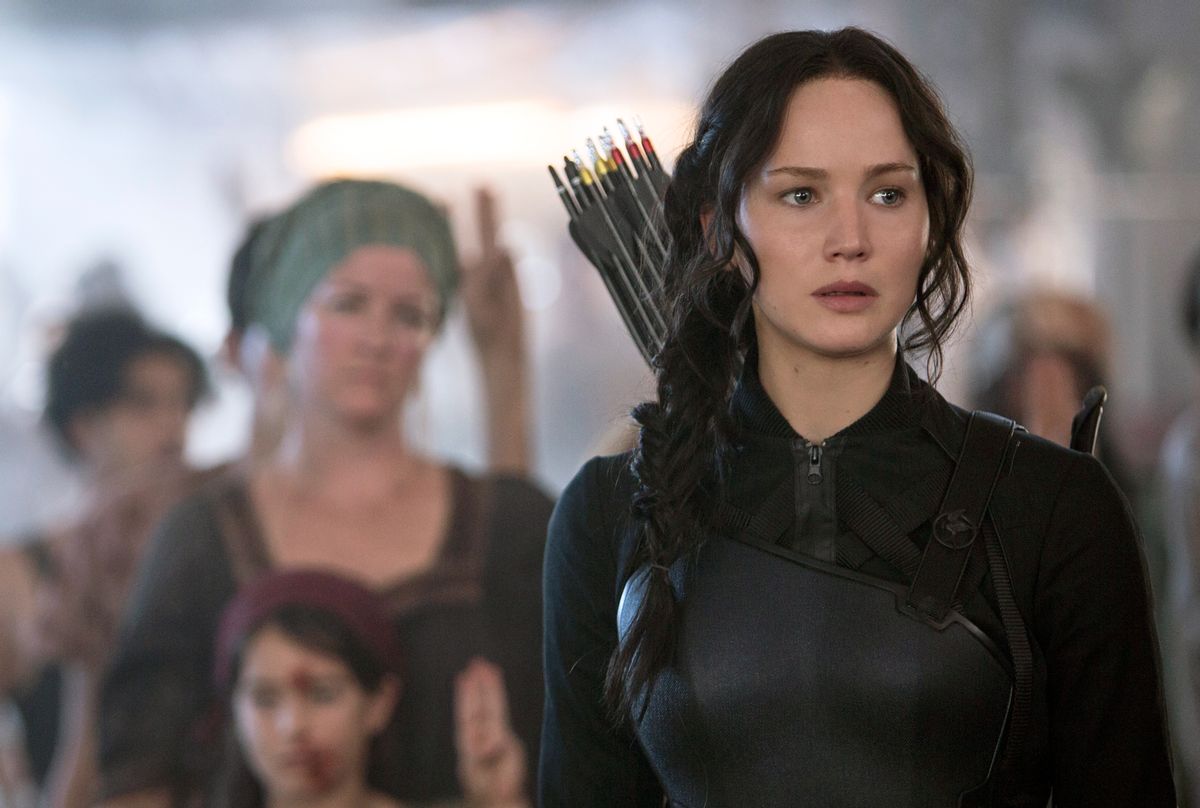 As early as 1905, nearly 50 years before the first photovoltaic cell was put to use, the women of “Ladyland” were thriving on solar energy.

I’m sure that Rokeya Sakhawat Hossain — the Bengali feminist thinker who dreamt up the utopian setting of "Sultana’s Dream" — would hate to say “I told you so.” But her seeming clairvoyance does beg the question: Is there science fiction out there right now, sitting on some library bookshelf, that could pave a yellow brick road to a better future? And, if there isn’t, shouldn’t there be?

There’s a reason that science fiction can tend toward the dystopian: It’s not hard to imagine things going to s**t. But while dystopian fiction can be a jarring wake-up call — it’s one reason we’re (rightfully) freaked out about nuclear war — scholars and writers are increasingly calling for stories that help us rise above our most intimidating challenges. That’s particularly true with the sci-fi subgenre called climate fiction, known by fans as “cli-fi.”

“Climate fiction is sort of a virtual laboratory,” says Lisa Yaszek, a professor of science fiction at Georgia Tech. “It can dramatize our hopes and offer us different visions of the future.”

One example: “Better Worlds,” The Verge’s recent series of optimistic science fiction short stories and videos, several of which explore themes of climate and social justice. In one story, residents of a small island community work together to survive a worsening storm season; in another, a neighborhood bands together to ensure equitable escape from an uninhabitable planet.

“At a time when simply reading the news is an exercise in exhaustion, anxiety, and fear, it’s no surprise that so many of our tales about the future are dark amplifications of the greatest terrors of the present,” writes editor Laura Hudson in an intro to the series. “But now more than ever, we also need the reverse: stories that inspire hope.”

Arizona State University is in on it, too. ASU’s Center for Science and the Imagination has published anthologies spotlighting climate literature, optimistic sci-fi, or both, and is set to release a new anthology this spring called "The Weight of Light," which pairs visions of a solar future with scientific essays that describe and analyze the premise behind the prose.

“A big part of our work is bringing together scientific and technological reality with storytelling that’s vivid and relatable for people,” says Joey Eschrich, who works at the center and edited several of the anthologies. “[Science fiction] gives you a sense that you can get your head around these complicated ideas, and maybe have a voice in them.”

That has certainly been the case in the past: We have H.G. Wells to thank for the rocket. "Star Trek" inspired the first mobile phone. The idea for the taser came from an “electric rifle” in a young adult series from the 1900s (ok, maybe I’m not as jazzed about that one). Science fiction has predicted or inspired future technology so often that corporations now hire sci-fi writers to help dream up new products. (As we speak, one of them might be designing your next pair of shoes.)

The genre has influenced social movements, too: Detroit activist Adrienne Maree Brown gives credit to "Patternist" series author Octavia Butler for her vision of a just future, and Ernest Callenbach’s 1970 novel "Ecotopia" became the manifesto for multiple green parties, according to Yaszek.

Writers who are hard at work on present-day challenges include Kim Stanley Robinson, whose 2017 novel, "New York 2140," imagines communal life in the half-drowned city.

Cadwell Turnbull’s sci-fi addresses a problem that’s close to home. In his short story for The Verge, "Monsters Come Howling in their Season," Turnbull writes about a cooperative community in St. Thomas using artificial intelligence to coordinate resources in the face of increasingly frequent and devastating tropical storms. The story was inspired by the 2017 aftermath of Hurricane Irma, when Turnbull went a day without hearing news from his mother on the Caribbean island.

The AI that Turnbull envisions — which goes by the name “Common” — is smarter than Amazon’s Alexa (and, unlike Microsoft’s Cortana, the characters actually use it). But if you’ve ever asked Siri for directions, it’s a future that doesn’t feel too far off. Turnbull would know — he once worked for Amazon on what he calls “Alexa’s brain.”

“I didn’t want to write about things that we couldn’t see and couldn’t touch and couldn’t think about using right now,” Turnbull says. “I thought that would be in some ways more hopeful.”

But some in the field argue that we need more big, risky, earth-shattering ideas from science fiction writers. Sci-fi author Neal Stephenson blames a dearth of forward-looking science fiction for what he calls “innovation starvation” — “a general failure of our society to get big things done.”

Stephenson can roast us all he wants. But does optimistic climate fiction sell?

Still, cli-fi author Kim Stanley Robinson, who Eschrich calls “a keeper of the utopian impulse,” is one of contemporary science fiction’s most recognizable names. Afrofuturism, which draws from sci-fi and African traditions to envision black people at the center of a powerful, innovative future, featured heavily in Marvel’s 2018 blockbuster "Black Panther." Even "WALL-E" can be interpreted as optimistic cli-fi — at least some life finds a way to survive on a trash-covered Earth. As Margaret Atwood said, “every dystopia contains a little utopia, or at least a better world.”

Journalist Dan Bloom, who coined the term cli-fi in 2008 (and is pretty good-natured when people confuse it for “clit-fic”) hopes that Hollywood will soon take a crack at portraying more hopeful visions of humanity’s future. We haven’t had the cli-fi "Star Wars" yet, although "Interstellar" may have come close. Maybe a new hope is all we need to restore freedom to the galaxy.

Yaszek thinks that sci-fi video games could have a positive impact, too: They help us visualize ourselves as changemakers (rather than just letting people in shiny spandex with weird hair do it).

In "Thunderbird Strike", a 2017 game by Elizabeth LaPensée, users play a thunderbird flying around Turtle Island hurling lightning bolts at oil rigs. The game is mostly symbolic — its website calls attention to the impact of oil drilling on indigenous lands — but Yaszek says that it makes you feel in control in a unique and powerful way. And it makes an overwhelming problem feel like a game that anyone can win.