Planned Parenthood: It’s time to get behind single-payer 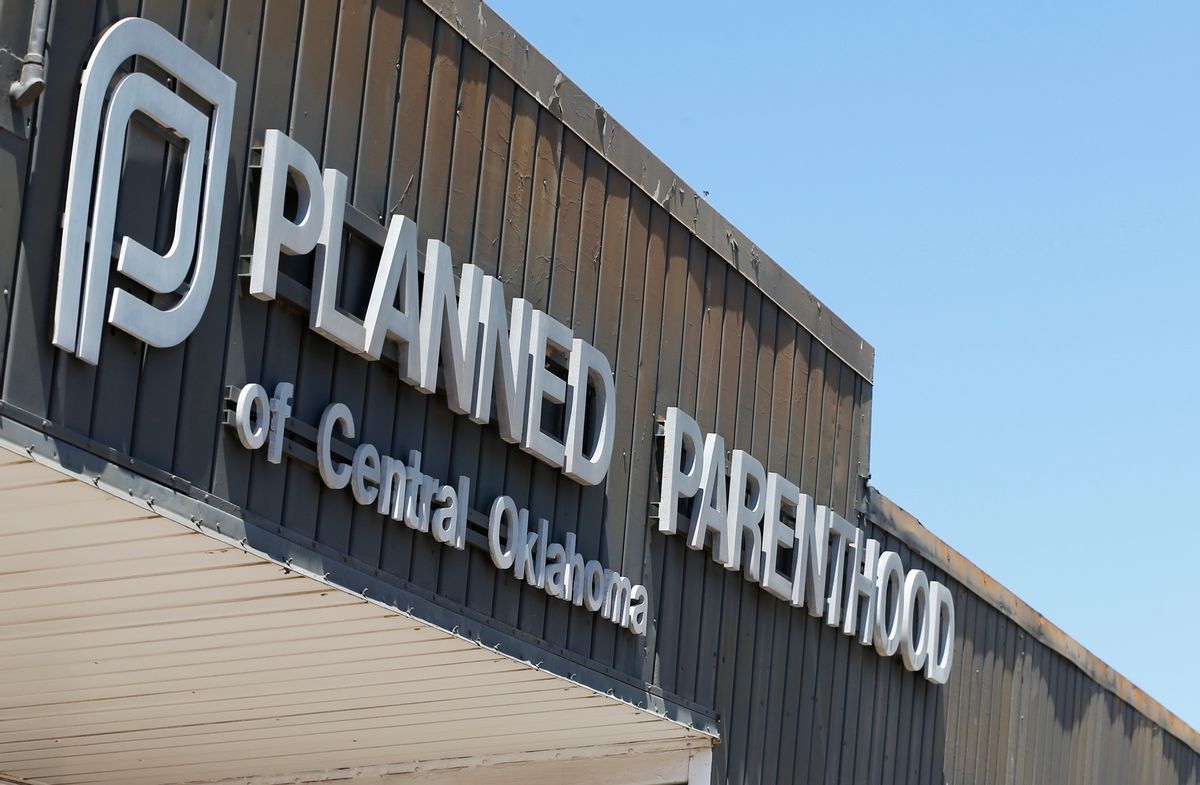 A health care system in which everyone is entitled to abortion on demand and without apology is pitched as a fantasy by both right and left. Yet in most developed countries (including Catholic strongholds Ireland and Italy), elective abortion is provided at no cost to patients through public funding. Here in the land of the free, who does and doesn’t get abortion coverage is decided by judges, federal and state legislators, and employers — mostly wealthy white men.

As with all forms of oppression, economically disadvantaged women and women of color suffer the most. Seventy-five percent of women seeking an abortion are poor or low-income, and black women are substantially overrepresented among abortion patients — both populations who are less likely to be insured.

Soon, a bill will be introduced to Congress that would end this war on poor women and guarantee all of us fully funded abortion throughout our lives. It’s the Medicare for All Act, which would improve Medicare to cover all necessary care — reproductive and otherwise — and expand it to the entire population. Beyond providing all women with comprehensive health care that wouldn’t be contingent upon a partner or boss, this legislation is sheltered from the Hyde amendment, which since 1976 has prevented federal funds from being used for abortion in public insurance plans.

Because Medicare for All would mean that overnight, reproductive health would be put back in the hands of individuals, it’s frustrating that Planned Parenthood has yet to endorse single-payer — and some chapters have even come out against it. In 2017, when the speaker of the Assembly in California killed a state single-payer plan that explicitly covered abortion, the California chapter supported his decision, with the bizarre rationale that the state legislature should keep the focus on GOP attacks on health care in Washington. Planned Parenthood’s Action Fund doesn’t even engage in anti-Hyde work; on its information page about the amendment, it refers readers to All Above All, a group formed in 2013 to fill the void of Hyde activism.

This opposition is grounded in a belief that there isn’t political will to expand abortion through public means, so we need to protect what we have (which just happens to be a classist, racist, and woefully incomplete network of coverage). It’s a defensive strategy, and in a patchwork system that enables anti-choice forces to thwart access at so many junctions of the law, it can only fail in protecting the most vulnerable.

Given high public support for both single-payer and reproductive rights, a position of compromise is simply unnecessary. Recent polling shows that 70 percent of Americans, including 52 percent of Republicans, support Medicare for All. And on the supposedly contentious issue of Hyde, a majority of Americans believe that federal restrictions on abortion funding should be nixed.

But as with many reforms that would redistribute wealth from the powerful to the people, the establishment not only acts blind to this support, it peddles the exact opposite narrative: that single-payer isn’t politically feasible. Mainstream media routinely refer to single-payer as belonging to the “left wing” of the Democratic Party, and the number one excuse legislators give our activists when declining to sign onto the bill is that single-payer is “not politically possible.”

In order to pass Medicare for All, we don’t need a grand education campaign that would shift public opinion, on abortion or anything else; that’s already happened, and the public has made its position clear. We just have to force the hands of our legislators to stand up for what we deserve. Groups like Planned Parenthood, that speak on behalf of underserved patients, have an important role to play here. We’re not going to win single-payer without abortion, and we won’t ensure everyone reproductive justice without single-payer — so to bring about the world we’re all fighting for, an alliance between our movements is essential.

The introduction of the Medicare for All Act next week will give Planned Parenthood another chance to do the right thing. Leanna Wen, president of Planned Parenthood, was asked in a Guardian interview last November whether or not there should there be single-payer in the United States. “Wen stops just short of calling for it, but says this about health care: ‘It is a basic human right.’”

Dr. Wen, it’s time to join us in demanding the only reform that can fulfill that right.

Stephanie Nakajima is the director of communications at Healthcare-NOW. She previously worked at the Danish Institute for Human Rights and the Danish Refugee Council in Copenhagen as a communications consultant and journalist.