“We must not lose sight of the very real, endemic violence that LGBTQ+ people, people of color ... face every day" 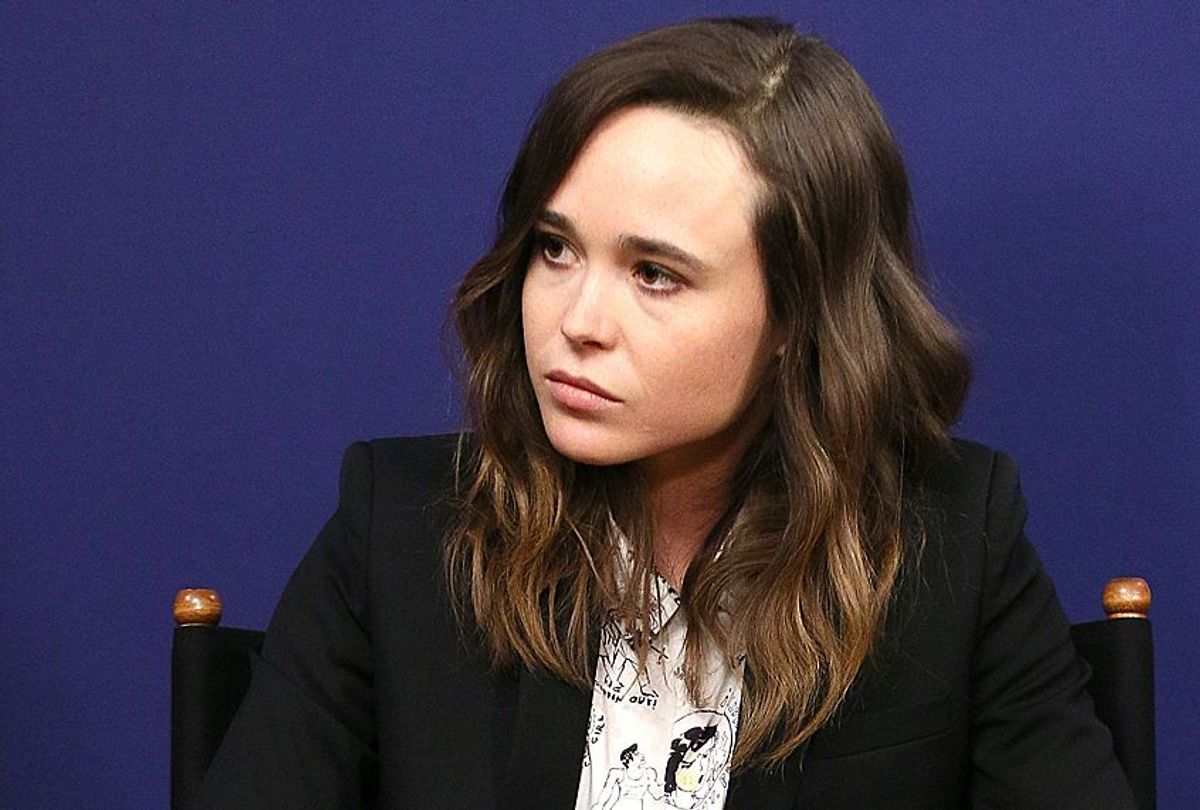 Actress Ellen Page said she “had no reason to doubt Jussie [Smollett]” after he originally claimed he was the victim of a hate crime, and urged people not to “lose sight of the very real, endemic violence that LGBTQ+ people, people of color and other underrepresented communities face every day” in an essay for The Hollywood Reporter.

Just days after Smollett was hospitalized, Page appeared on The Late Show With Stephen Colbert, where she condemned the attack, expressed frustration with the way the media was covering it and suggested that such hate crimes were tied to the anti-LGBTQ+ beliefs and rhetoric of members of the Trump administration.

In her THR piece, Page did not directly address the recent developments in the Smollett case, including the actor’s arrest for filing a false police report (the Chicago Police believe Smollett staged the attack because he was “dissatisfied with his salary” on Empire). Instead, she focused on the very real violence that LGBTQ+ people face, starting with the story of two openly gay women who were physically and verbally harassed at a Seattle Seahawks game this past December.

“We, as LGBTQ+ people, are forced to fear for our safety because instances of hate violence, like the violence these women experienced in Seattle, happen,” Page said. “They happen to us all the time. It’s the fear that makes us pause before grabbing the hand of our loved one in public. It’s the fear that makes us consider whether or not we are in physical danger before we lean in for a kiss on the cheek.”

Page spoke about meeting survivors of hate crimes while making her docuseries, Gaycation, and noted that recent FBI crime data shows that hate crime in America have risen for three straight years. She also spoke about the psychological toll that hate speech has on members of the LGBTQ+ community, leading them to self-harm or to not report violence for fear of not being believed.

“I ask you not to question our pain, not to draw into question our trauma, but to maintain, wholeheartedly, that hate violence exists,” Page said. “The merits of one case should not and cannot call that into question. The media coverage does not convey the reality and totality of the cruelty and danger we face. This is the story that must be told.”