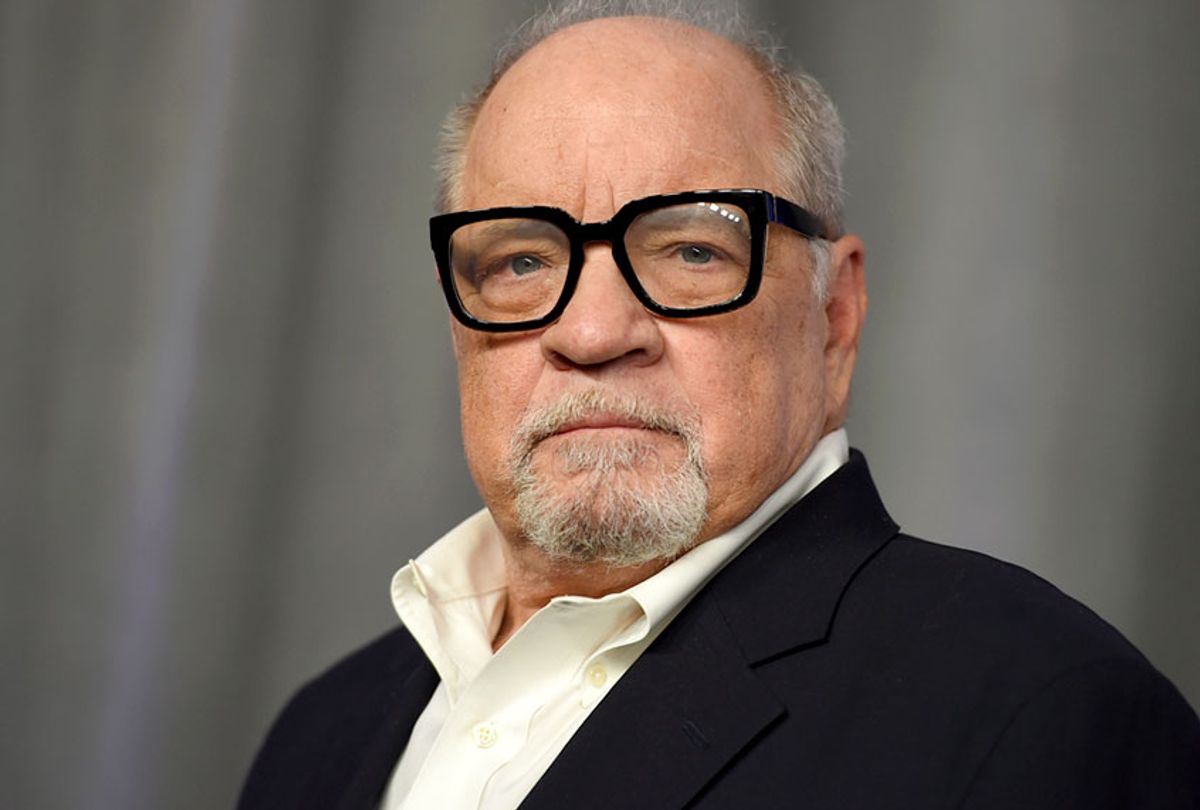 Paul Schrader made his grand return to Facebook for the first time since November, revealing that his social media hiatus was requested by A24, the distributor of his Oscar-nominated film “First Reformed.” Last November, Schrader stirred up trouble after posting to Facebook that he was offered to direct a new film and requested Kevin Spacey to star. The producer of the film told Schrader hiring Spacey “is not possible” given the dozens of sexual misconduct accusations against the actor.

“I believe there are crimes in life but no crimes in art,” Schrader wrote in the since-deleted post from November. “Spacey should be punished for any crimes his actual person created. But not for art. All art is a crime. Punishing him as an artist only diminishes art. Put Celine in jail, put Pound in jail, punish Wilde and Bruce if you must, but do not censor their art.”

In his February 26 return to the social media platform (embedded below), Schrader said A24 “requested” he stay off Facebook “until awards season was over” after he admitted to wanting to work with Spacey. The writer-director listened to his distributor, who mounted an awards season campaign for “First Reformed” that resulted in Schrader’s first Oscar nomination. (“First Reformed” was nominated for Best Original Screenplay, but lost out to “Green Book.”) It should be noted that it’s not unusual for an awards team to request that talent stay off of social media to avoid potential campaign roadblocks, so in this case A24 was simply running a smart and effective campaign. A24 did not immediately respond to IndieWire’s request for comment.

Schrader’s first Facebook post in months found him commentating on some of the things he did and learned during his social media hiatus, including spending Christmas Eve with Glenn Close in holiday-themed costumes.

“I realized I didn’t really miss Facebook that much,” Schrader wrote, “and I got enmeshed in a process that made me care about awards I didn’t even respect.”

Read more IndieWire: Paul Schrader’s Next Film: A Western Remake As ‘If Malick and Lynch Took a Shit on the Script’

As for awards season, Schrader wrote he “learned anew never to underestimate the power of mediocrity.” Next up for Schrader is the Western film “Nine Men From Now,” an adaptation of Budd Boetticher’s 1956 movie “7 Men from Now.” Schrader described the film to IndieWire as what would happen “if you took a script that Boetticher made with Randolph Scott and you asked Terry Malick and David Lynch to come in and take a shit on the script.”

Read Schrader’s full post on returning to social media below.