Warner Bros. shuts down campaign to remove rat from "The Departed" over copyright infringement

The studio argues the campaign "violates its copyright" in "The Departed" 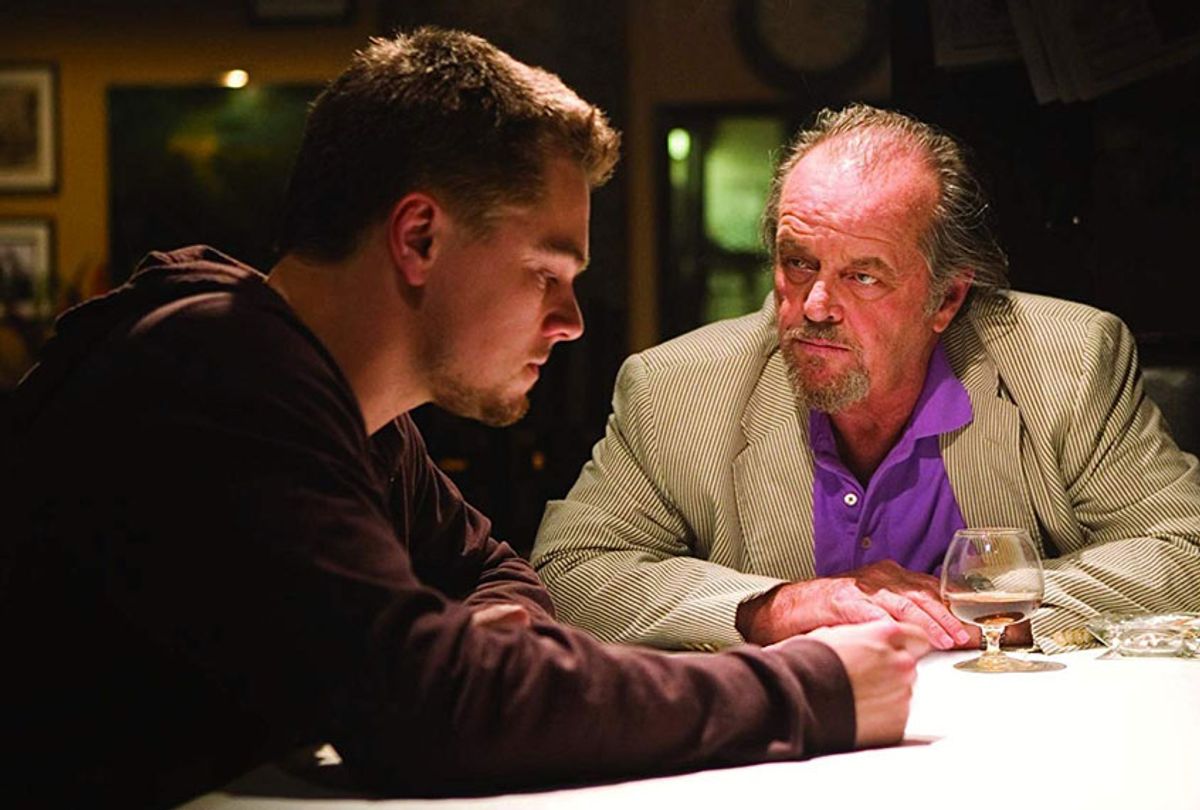 Leonardo DiCaprio and Jack Nicholson in "The Departed" (Warner Bros.)
--

The Kickstarter campaign to remove the rat from the ending of Martin Scrosese’s “The Departed” has come to an end, but not because it reached its goal. The Kickstarter page has been taken down because the campaign is now “the subject of an intellectual property dispute and is currently unavailable.” The campaign was launched by Adam Sacks of Brooklyn, New York, and went viral earlier this month.

The Kickstarter goal was to raise $4,000 by March 21 in order to buy the proper equipment needed to digitally erase the rat from the movie’s last shot. Sacks had said on the campaign’s Kickstarter that he intended to buy 50 Blu-rays of “The Departed” and edit them so that he could redistribute these rat-less versions. According to Kickstarter, this is where the campaign got into trouble with Warner Bros.

As made public by Kickstarter, Warner Bros Entertainment Inc. sent the following note when requesting to pull the webpage: “The campaign is to digitally remove a rat from the end of our motion picture, and is promising to distribute the edited footage upon completion, which violates our copyright in this film.” IndieWire has reached out to Warner Bros. for further comment.

Sacks announced the end of the campaign on Twitter, writing, “Warner Bros. Entertainment has decided my Kickstarter to buy 50 Blu-ray copies of their 13-year-old movie infringes on their intellectual copyright, just because I was going to fix the ending. In order to comply with the Digital Millennium Copyright Act (DMCA), Kickstarter had no choice but to take down my project to digitally erase the rat from the end of ‘The Departed.'”

Read more IndieWire: Christopher Nolan’s Next Movie Is Getting an IMAX Release in Summer 2020

The divisive last shot of “The Departed” finds a rat crawling across the screen. The film’s plot centers around two rats: Leonardo DiCaprio plays a police officer who infiltrates the Boston mob and Matt Damon is a mobster who becomes a mole inside the Boston police force. The Kickstarter campaign argued the rat shot is a cringing on-the-nose metaphor that ruins the movie. Rat supporters see the humor in Scorsese’s image and argue the metaphor is no less on-the-nose as featuring Dropkick Murphys on the soundtrack of a film set in Boston.

Read Sacks’ letter announcing the end of his Kickstarter campaign in the video below.