Does CBD Work for Pain Relief?

Does CBD Work for Pain Relief? [What You Need to Know] 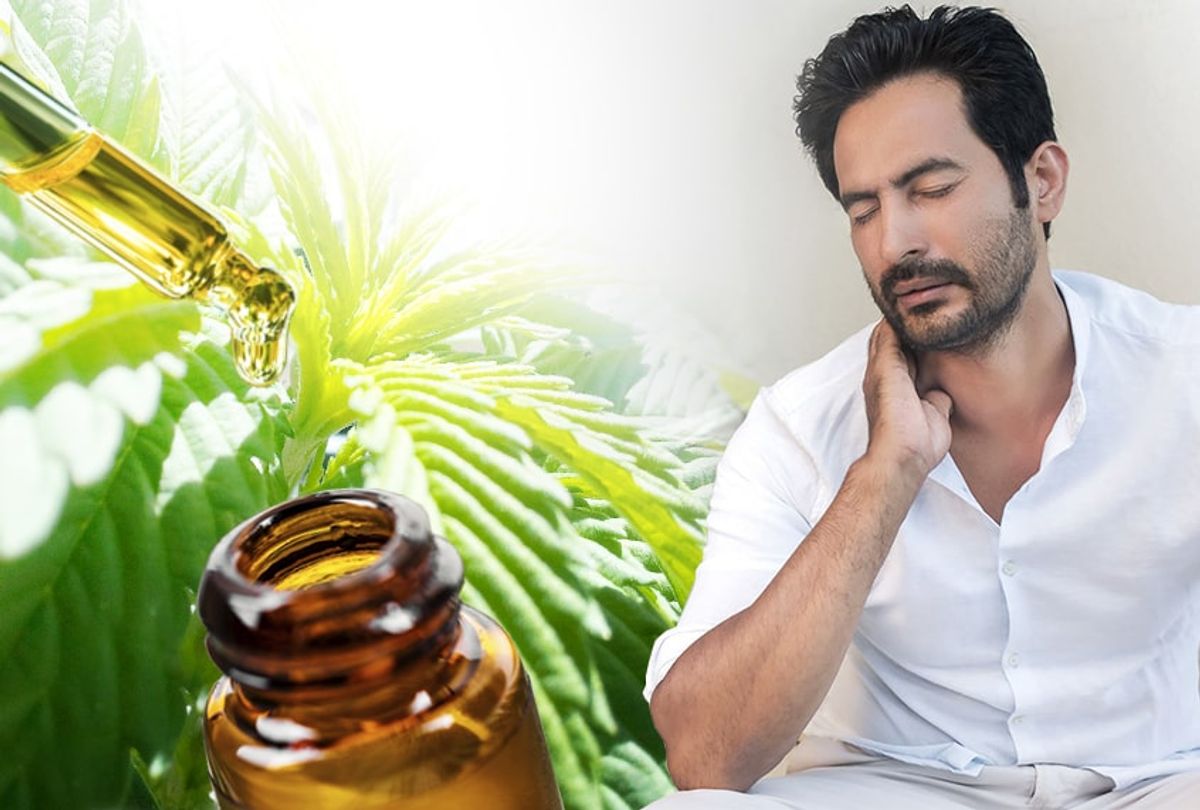 While the scientific research behind CBD for pain relief is still lacking, what we do know is very promising. Believe it or not, marijuana has been used to treat pain as far back as 2900 B.C. More recently, scientists have started to discover that specific compounds found in marijuana, including CBD, are to thank for its pain-relieving effects. You can find some of the best CBD oil for sale at Premium Jane.

CBD is found in big quantities in the cannabis plant. Both CBD and THC (another cannabinoid that is found in large quantities) have incredible effects on the body that rival even the most well-recognized and powerful pharmaceuticals on the market. However, while THC alters the mind and induces feelings of euphoria (due to its psychoactive effects), CBD doesn’t have any such psychoactive properties.

Over the last few years, the popularity of CBD has expanded dramatically. The Food and Drug Administration (FDA) recently approved CBD for the treatment of two severe forms of epilepsy, which makes it the first marijuana-derived drug to be approved at a federal level. One of the reasons that society has taken so well to CBD is because it doesn’t have any psychoactive effects. Essentially, you can enjoy all the therapeutic benefits of cannabis without getting high.

So what is the verdict on CBD for pain relief? Let’s look at how it works, what the research says, as well as some personal accounts from those who have tried it.

How CBD Works to Relieve Pain

Humans, as well as many animals on earth, have a biological system that is known as the endocannabinoid system (ECS). The ECS has many cannabinoid receptors that can be found throughout the body, including the immune system, spinal cord, and brain. This is the system that helps to regulate various bodily functions like an immune response, sleep, and pain.

CBD interacts with receptors in the ECS indirectly and sustains various outcomes. For example, CBD can stop the body from absorbing anandamide, which is the compound that is associated with regulating pain. This is how CBD can reduce the amount of pain that a person feels, as well as inflammation – which is an underlying cause of various painful conditions.

Many studies suggest that how CBD works to relieve pain all comes down to the brain. Essentially it boils down to neurotransmitters in the brain. One theory is that it desensitizes a certain receptor that is known to be involved in pain – the TRPV1. This is the receptor that creates a kind of burning sensation of pain that you could feel from something like nerve damage. This is one particular type of pain that CBD could affect, and one which researchers are trying to learn more about.

Ultimately, because CBD interacts with receptors in the brain, it is able to improve the pain management system. This means that by reducing inflammation, CBD helps to lessen the pain itself. The great thing about CBD is that you can continuously use it for pain and not be at risk of building up a tolerance for it. In other words, CBD offers a long-term solution to a long-term problem. There isn’t need to keep increasing the dosage amount or look around for new types of medications that might work better. This makes CBD an effective treatment option for all sorts of pain, including chronic pain and conditions like arthritis.

What the Research Says...

There is plenty of anecdotal proof when it comes to CBD and pain relief. Thus researchers have often focused on figuring out if that’s because of the placebo effect, says Rebecca M. Craft, professor of psychology and the director of the Experimental Psychology Doctoral Program at Washington State University.

The US National Library of Medicine currently lists only 25 studies involving CBD and the effects that it has on pain. To date, only a few of these have been completed, but more are in the works. Many of these trials explore pain in people who are suffering from advanced cancer, and while some studies show very positive results, there are those that suggest that cannabis treatment doesn’t offer any more relief than a placebo. The catch is that most of these studies involve both CBD and THC.

There are a few other snags to CBD studies. First and foremost, many CBD studies involve rats rather than humans. Scientists have already proven that CBD is effective in treating rare forms of epilepsy, but there haven’t been many human studies looking into if and how exactly it works to manage pain. But, various animal studies have given hints. For one, a rodent study that was published in the European Journal of Pain found that topical CBD helped to lower arthritis-related inflammation and pain.

In addition, in a recent study that was published in the journal Pain, Dr. Gabriella Gobbi and colleagues stated that low-dose CBD could be effective in reducing anxiety and pain by interfering with a neurotransmitter that is linked to both. Blair, who served in the first Gulf War as an Army Combat physician, says that there could be 150 mechanisms through which CBD is able to work in the body.

Kyle Wright is a 31-year old from New York who was used to living in pain brought on by decades-old sports injuries contended with shoulder and backaches triggered by mild scoliosis. His life changed at a street fair in Denver when he was offered a sample of CBD lotion and was left amazed at how effective it was in treating his pain. He says that about 15 minutes after applying the lotion, it felt as though the tension had evaporated through his skin.

He now uses the lotion regularly, about twice a week, and applies it to his shoulders, wrists, neck, and back. These are all areas that crave attention after long days spent behind the computer screen.

But, Wright isn’t the only one praising the effects of CBD. The Brightfield Group (cannabis market research company), projects that the industry will reach $22 billion by the year 2022. This is thanks to people like Daisy Testa, a 31-year old academic counselor in Chicago who swears by CBD for stress relief, and it’s associated neck pain. Danielle Jenkins is a 29-year old from Telluride who says that a topical CBD product was the only thing that helped in the treatment of certain leg muscles in the thigh that occurred after a hockey injury. A film producer in San Francisco, Mitchell Roth, has gone as far as to credit CBD for ending his wife’s opioid addiction, which she was originally using to manage pain related to endometriosis.

At the end of the day, nothing speaks louder than personal experiences when it comes to the effects of CBD. While scientific research is lacking, it is clear that many people are benefiting from the use of CBD for combatting pain.

There’s no denying that a lot more research needs to be done to verify exactly how CBD works for pain relief. However, there are many people who can testify to its effects and how it has helped them to overcome various levels of pain. Of course, it all comes down to what type of pain you experience, and what your medical condition is, among other things.

At the end of the day, what works for one person may not necessarily work for you. But, it’s inexpensive, safe to use, and comes with minimal side effects. So, if you’re suffering from any sort of pain, there’s no harm in giving CBD a try.