Don’t believe the hype: Why the London patient’s procedure is not a cure for the HIV epidemic 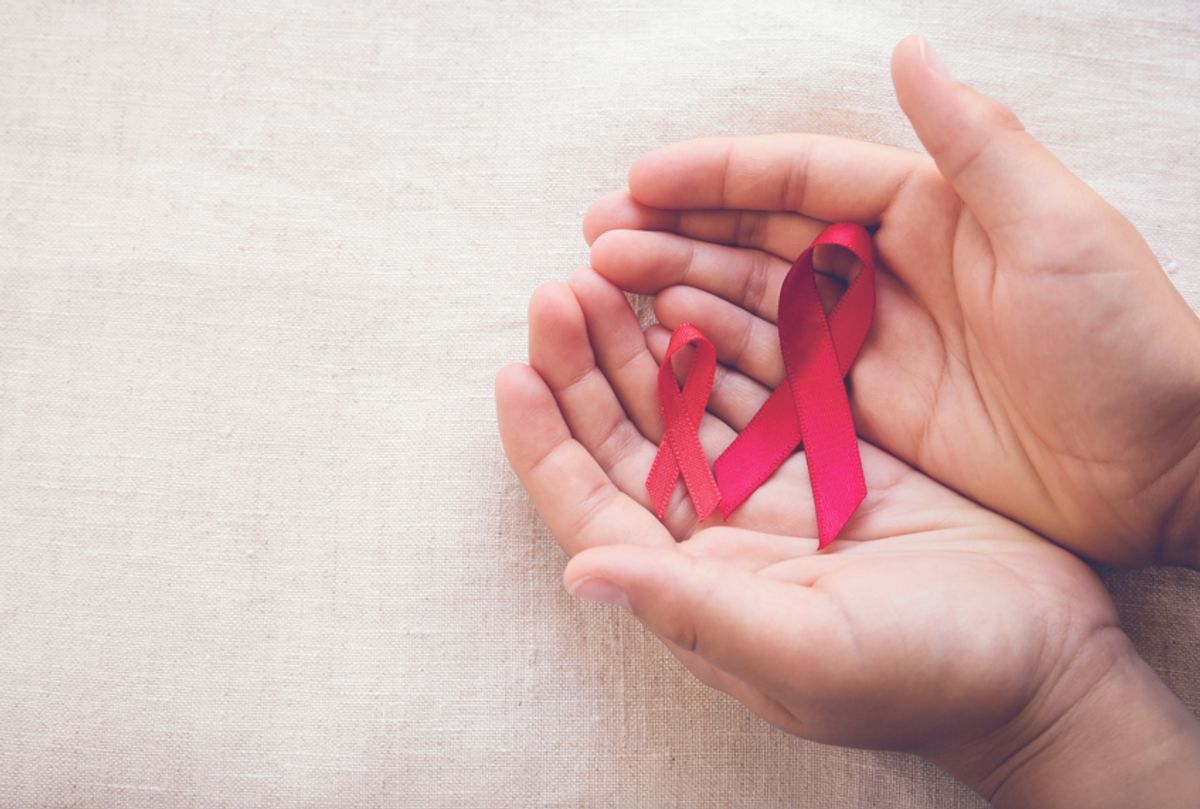 It was announced this week that a second person living with HIV who was co-infected with late-stage cancer,  underwent a bone marrow transplant with stem cells from a donor who had the CCR5 genetic mutation. As a result of this procedure, consistent with the famous "Berlin patient" Timothy Ray Brown, the "London patient" appears to be rid of measurable HIV virus.

The subsequent media hype surrounding the reported cure of the London patient very much reminds the plague generation of the speculation around a possible “cure for AIDS” when protease inhibitors and the triple therapy “AIDS cocktail” were first introduced in 1996. Both moments in history highlight how the horror of the AIDS pandemic and the unconscionable deaths of more than 36 million people across the world creates an ongoing desperation for news of a possible cure for HIV.

But just like the protease inhibitors and triple therapy were not a cure in 1996, the eradication of HIV from the bodies of two men across more than a dozen years undergoing stem cell or bone marrow transplants with cells that have the CCR5 genetic mutation is simply not the promise of an impending cure for HIV for at least four important reasons: it is highly dangerous; it is extremely expensive; it is not scalable; and it is not sustainable.

A bone marrow transplant is never done on patients who only have HIV alone. It is typically reserved only for patients who have late-stage cancer and for whom standard cancer treatments have otherwise failed.  It is extremely dangerous, with death being a possible side effect. Existing bone marrow and the body's immune system are wiped out through extensive radiation therapy, and either the cancer roars back and kills the patient, the bone marrow transplant fails or the host vs. donor foreign tissue rejection reactions kills the patient. In fact, the Berlin patient almost died from a host donor rejection during his treatment.

The surgical replacement of bone marrow with the stem cells of patients who have the CCR5 genetic mutation must be followed by hospitalization where patients can be monitored for and treated against tissue rejection. Additional follow-up research must be done to insure that the new bone marrow produced reconstitutes the patient’s immune system with the CCR5 genetic mutation so that HIV treatment can be stopped. The patient must then be monitored to insure that his or her HIV does not come roaring back. One can only imagine how all of these medical procedures would add up to create a very costly bill.

The process is not scalable, since it cannot be used on all HIV patients – only a small group of cancer patients failing all other cancer treatment interventions who also have HIV. People with HIV are sometimes more susceptible to the development of cancers, but only a minority of people living with HIV have cancer. It is not sustainable, because the CCR5 genetic mutation is also extremely rare, and it is present only in less than 5 percent of individuals born of European descent. Meanwhile, the highest rates of new infections are found in Africa.

In reality, existing prescription therapies using three HIV drugs, commonly referred to as the AIDS cocktail, are far less dangerous, less expensive and work much more effectively, even though they are not a cure and must be taken daily for a patient's life. This is not to say that confirmation for the second time of the fact that a bone marrow transplant with stem cells of individuals with the CCR5 genetic mutation can cause HIV remission and the fact that the Berlin patient case is not a fluke are not both significant findings. Much can be learned from this research, and it is clear that modifying the outside coating of T4 cells so that they lack the receptors, which the HIV virus uses to attach to and then enter the CD4 cells, is an important area for future cure research.

This week's finding also creates more research possibilities and will hopefully stimulate a return to more research for a cure and away from the current narrow scope of research that almost exclusively focuses on the development of more effective and more powerful yet similar HIV cocktail drugs. Yes, these new drugs hopefully have less side effects to extend the life long use of expensive pharmaceuticals by all people living with HIV, but they are not a cure.

At present, only amFAR, the American Foundation for AIDS Research founded by Elizabeth Taylor and Dr. Mathilda Krim,  prioritizes cure research.  In fact, amFAR in part funded the London patient's research intervention. Currently, less than 60 percent of the estimated  37 million people living with HIV around the world have access to the HIV cocktail treatment. To end the global HIV epidemic, it is extremely important that there be 100 percent universal access to these important treatments – not just to those who can afford their expensive retail prices. This is crucial not only for the survival of people living with HIV but also to achieve treatment as prevention. When HIV-infected individuals are compliant with the prescribed use of the AIDS cocktail, their viral load is undetectable and they become untransmittable, meaning they cannot sexually transmit the HIV virus to others.

Similarly, access to two prevention interventions called PEP, or post-exposure prophylaxis, where patients take a one month course of the HIV cocktail after possible exposure to HIV, and PrEP, or pre-exposure prophylaxis, where patients at risk of contracting HIV take one daily pill of the HIV-treatment drug Truvada, are extremely effective at preventing new infections among those most at risk.

While a cure for HIV would be a dream come true, it would be far more effective for the media to engage in a feeding frenzy spreading information about the importance of HIV testing, the use of PEP and PrEP for preventing HIV infections and stressing the need for all people who test positive for HIV to begin and remain compliant with their treatment regiment.