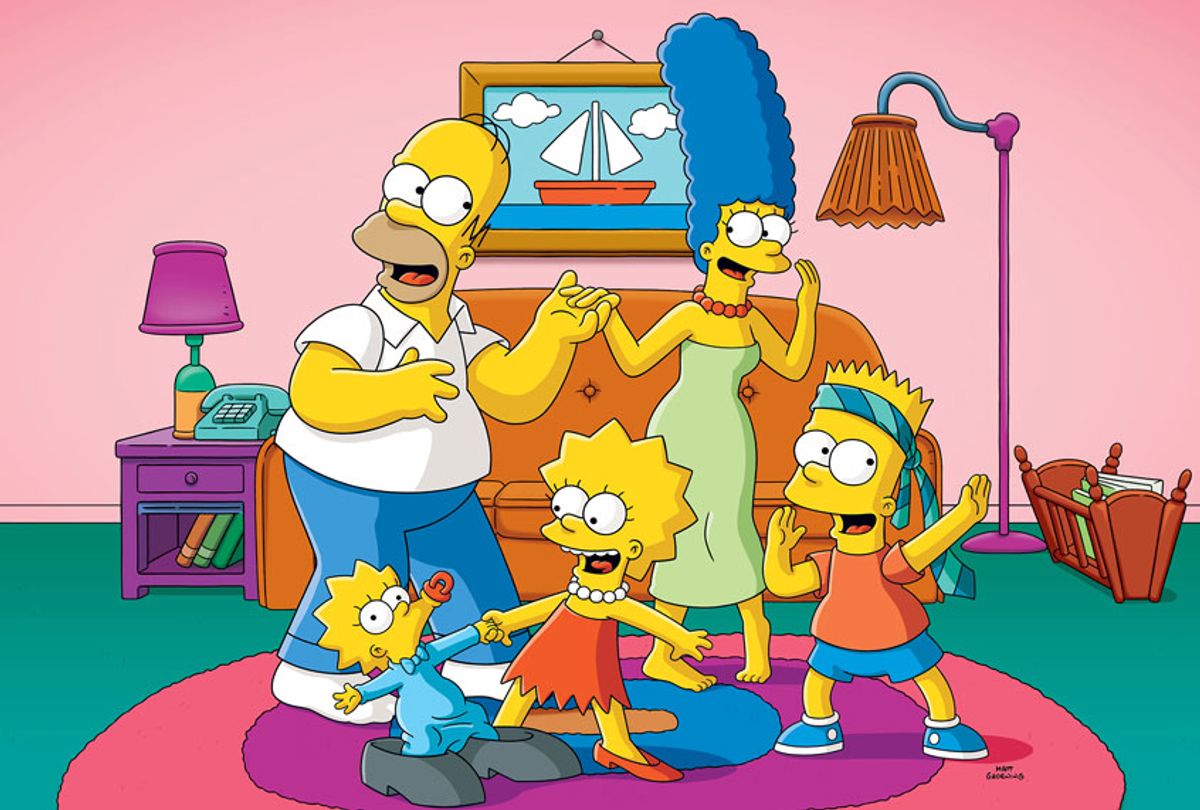 “The Simpsons” showrunner Al Jean is speaking out on what led to the decision to remove an episode featuring the voice of Michael Jackson in the wake of HBO’s “Leaving Neverland.” In an interview with The Daily Beast, Jean said he believes part of the reason Jackson agreed to appear on “The Simpsons” is because the show appealed to a young demographic and therefore could be used to help Jackson groom boys.

Jean’s specific quote reads: “I think it was part of what he used to groom boys. I really don’t know, and I should be very careful because this is not something I know personally, but as far as what I think, that’s what I think. And that makes me very, very sad.”

“The Simpsons” co-creator James L. Brooks confirmed last week that Jackson’s famous episode, “Stark Raving Dad,” would be pulled from airing on television in syndication and removed from FXX’s “Simpsons World” on-demand service and future reissues of the show’s DVD sets. The decision was made because of new allegations of child sex abuse made against Jackson in the documentary “Leaving Neverland.”

“It’s something I agree with completely,” Jean said about pulling the episode. “What saddens me is, if you watch that documentary–which I did, and several of us here did–and you watch that episode, honestly, it looks like the episode was used by Michael Jackson for something other than what we’d intended it. It wasn’t just a comedy to him, it was something that was used as a tool. And I strongly believe that. That, to me, is my belief, and it’s why I think removing it is appropriate.”

Jean continued, “I lose a little bit of money financially, it’s not something that’s great personally to lose one of the most successful things I ever did, but I totally think it’s the right move. I don’t believe in going through and making judgments on every guest star and saying ‘this one was bad, that one was bad,’ but the episode itself has a false purpose, and that’s what I object to about it now.”

“The Simpsons” is currently airing its 30th season on Fox. Head over to The Daily Beast to read Jean’s interview in its entirety.