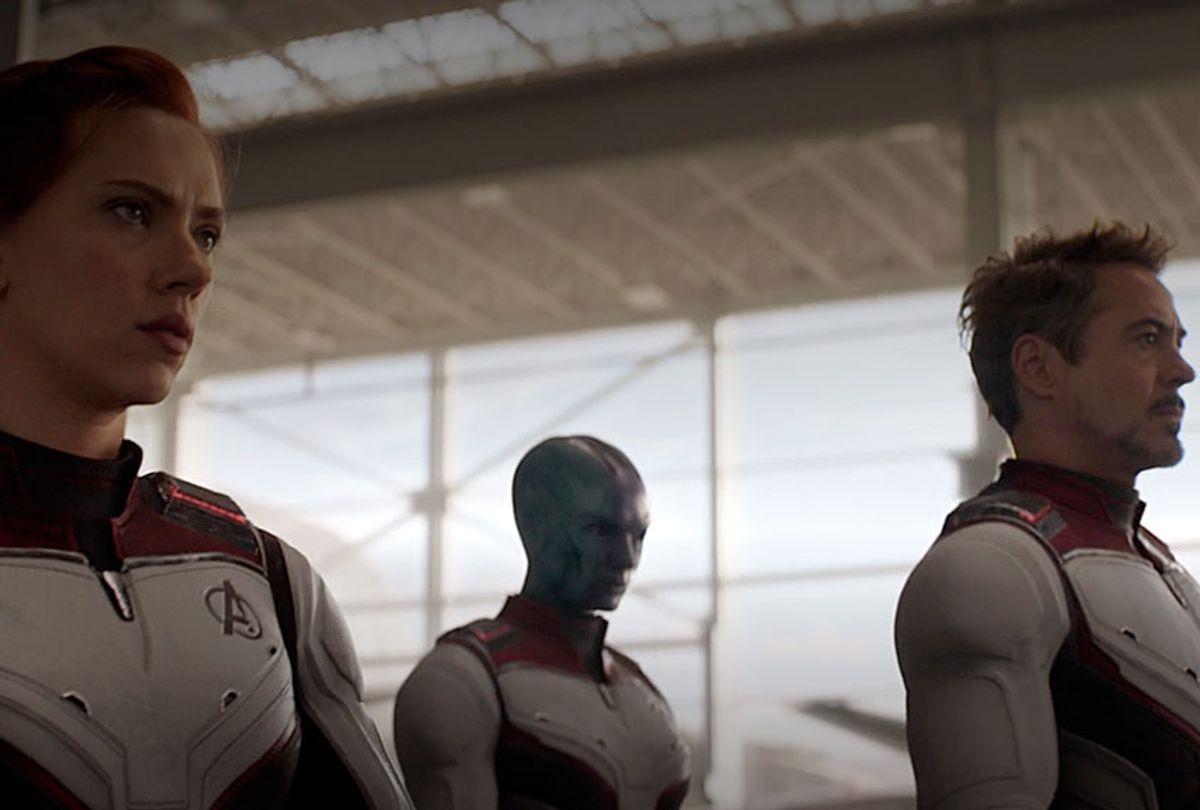 From one record-breaking blockbuster to another, Marvel is looking to have its biggest year yet. Fresh off the box office success of “Captain Marvel” (which has already grossed over $500 million worldwide in less than a week and is destined to cross the $1 billion mark), Disney and Marvel Studios have unleashed the official trailer for next month’s “Avengers: Endgame,” which is easily the most highly anticipated entry in this decade-long franchise.

“Endgame” takes place after the events of last year’s “Avengers: Infinity War,” with half of the world’s population gone after Thanos secured all the Infinity Stones and snapped his finger. The surviving Avengers on Earth, including Captain America and Black Widow, team up to try and find the one way to reverse Thanos’ destruction. Paul Rudd’s Ant-Man, Brie Larson’s Captain Marvel, and Jeremy Renner’s Hawkeye (now the samurai-wielding Ronin) did not appear in “Infinity War” but are all back this time and apparently integral to how the Avengers plan to defeat Thanos and bring back their missing heroes, including Spider-Man, Black Panther, Doctor Strange, and Star Lord.

Disney will release “Avengers: Endgame” in theaters nationwide on April 26.