Looking for clarity halfway around the world

After a loss, Kamey Butler tried to regain control by leaving New York on a one-way ticket to Cape Town 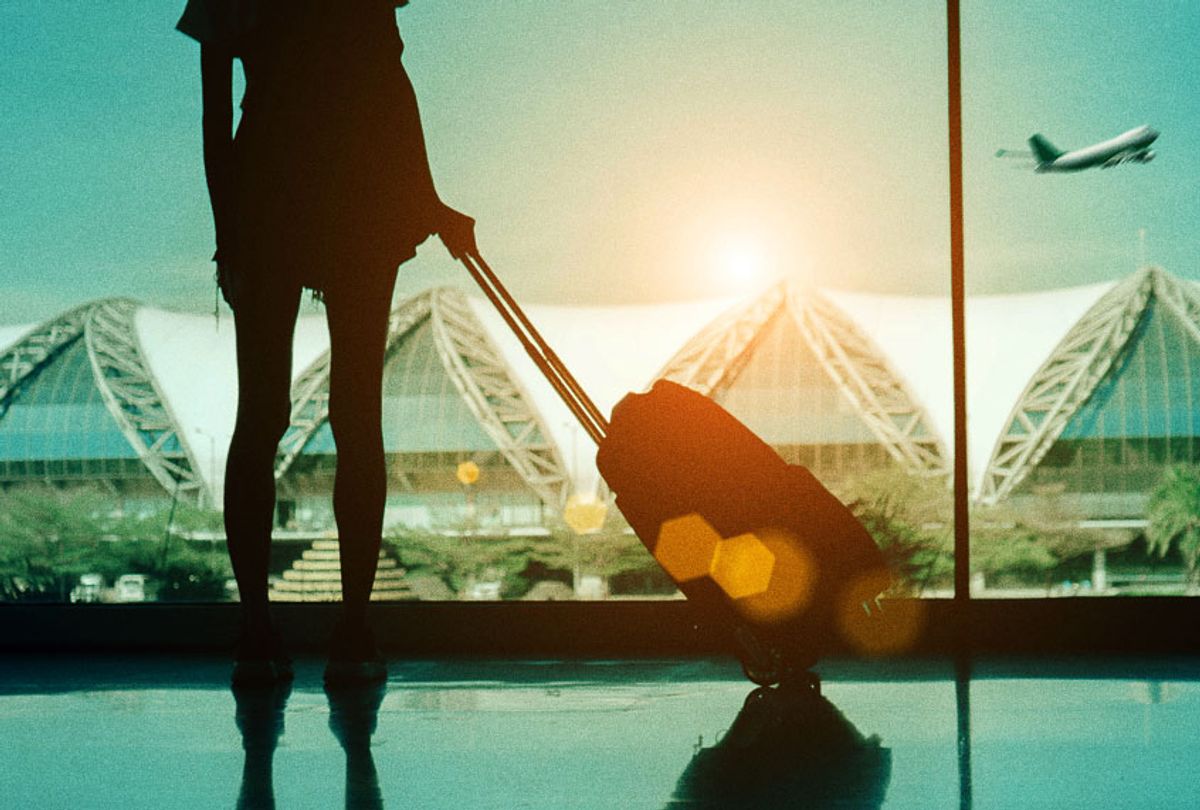 Did the sacrifice of leaving your family, friends, and familiar places pay off? You get swaths of time during which you can be with yourself and figure things out, but there's a risk, because you also experience loneliness. Is there an upside to that loneliness?

"The Lonely Hour" podcast explores all of that in our new four-part miniseries, and we begin with Kamey Butler.

Things often happen in threes, and the catalyst for her trip was unfortunately a series of three tragic experiences: a breakup, a missed promotion opportunity, and the death of her father, former Baltimore Rams defensive lineman Jake Butler.

"He grew up poor and Baltimore and shined shoes and bagged groceries and did anything he needed to do to just bring himself up," she says. "I admired him because he just never gave up. He just was like, 'All right, well, just pivot. What else you interested in?'"

Kamey went into producer mode after her father’s death, planning the funeral, taking care of business.

"I never allowed myself to break," she says. "I didn't know what that looked like."

When she returned home to New York, though, she started to feel a loss of control. Then she started to daydream about South Africa, a place she had visited before and loved. With the exchange rate working in her favor, she could sustain herself for about four months.

So she bought a ticket to Cape Town.

"I just remember driving through the city and the magnitude of Table Mountain," she says. "I had seen it before, but now I could settle into it. It wasn't just like you were on a vacation, it was just, 'Oh, wow, OK.' Just settling into the surroundings, the sounds of the place, the different dialects — I think that's what stood out the most when I was there."

"And a regular day was getting up, I'd go for a run, there was my favorite coffee shop that I'd go to every morning, order the same thing: It was muesli and yogurt and this gingered honey, and I'd sit and have my coffee and my French press. I literally would sit and write for however many hours. I had told myself that I’m just going to blog about this experience and see what comes of it. And that was my way of mourning and just getting out what I was feeling through this whole thing."

"It was just so nice to be anonymous. Not that I was a rock star in New York! But I just knew that I didn't have to be anything to anybody in the time that I was here."

Time passed, and her four months were coming to an end. Money was about to run out. But she had started dating someone in Cape Town. Somewhere along the way, she had already decided to leave her New York job once and for all. And then, she was offered an opportunity to start the first Cape Town art fair with the largest exhibition company on the continent. She took it. She stayed.

Listen to hear how Kamey spent the rest of her time in South Africa — and what she learned from her experience: