James Gunn will write and direct "Guardians of the Galaxy Vol. 3" after all 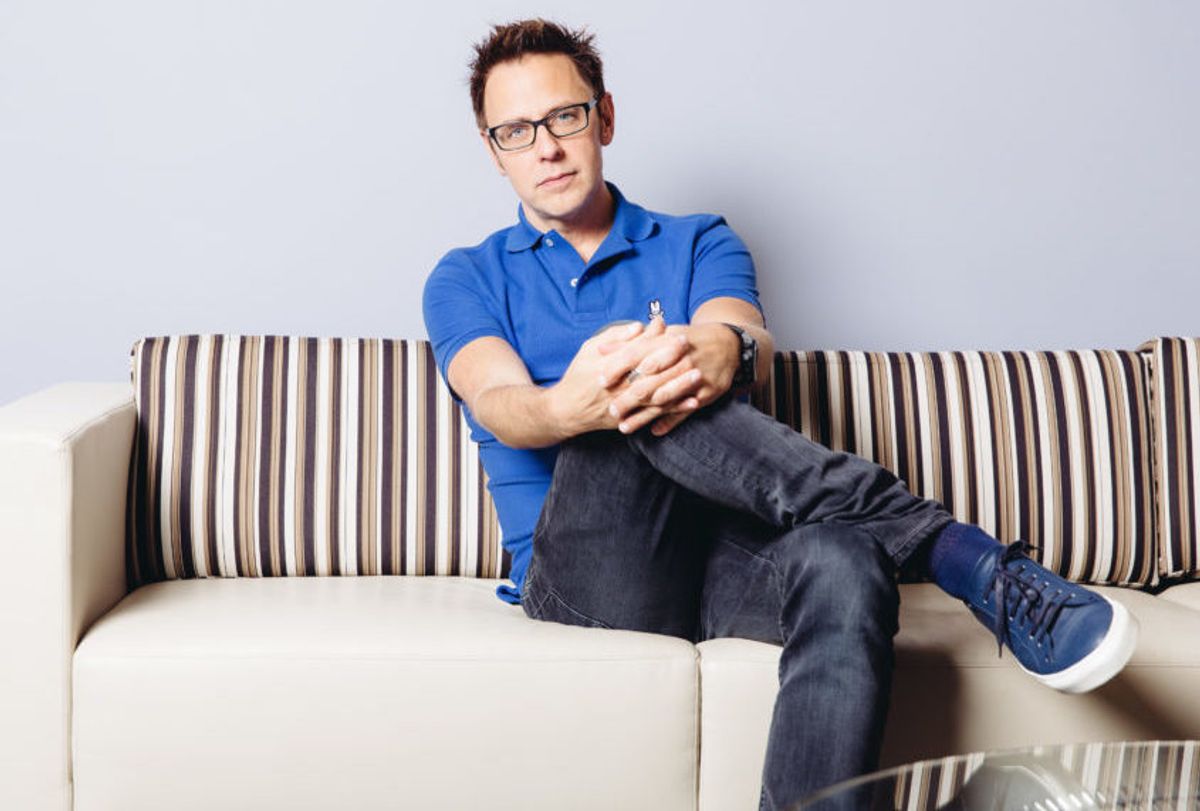 After being fired last year due to resurfaced tweets in which he made distasteful jokes about taboo subjects, James Gunn has been rehired by Disney and Marvel to write direct “Guardians of the Galaxy Vol. 3.” Deadline first confirmed the news, as well as the fact that Gunn will still be writing and directing the “Suicide Squad” sequel for competitors DC and Warner Bros., meaning the third installment in his highly “Guardians” popular series is likely a few years away from release.

Read more IndieWire:‘Guardians Vol. 3’ Will Not be Directed by Taika Waititi: ‘Those Are James Gunn’s Films’

In July of 2018, a number of tweets dating back to 2009 in which Gunn joked about pedophilia, homophobia, rape, and September 11 resurfaced and Disney quickly severed ties with him. “As I’ve developed as a person, so has my work and my humor,” he said in a statement at the time. “I am very, very different than I was a few years ago; today I try to root my work in love and connection and less in anger. My days saying something just because it’s shocking and trying to get a reaction are over.”

The “Guardians” cast came to his defense, with Dave Bautista being the most vocal; the wrestler-turned-actor went so far as to threaten to quit the franchise if Disney didn’t rehire Gunn. In addition, actress Selma Blair quit Twitter in solidarity with the filmmaker and a petition calling for his return received nearly 430,000 signatures.

Deadline further notes that Marvel “never met with or considered any other director for Guardians of the Galaxy 3, despite speculation that Thor: Ragnarok helmer Taika Waititi and Vice helmer Adam McKay were in the mix,” which made Gunn’s return easier — and that Disney actually made the decision to re-hire Gunn months ago.

IndieWire has reached out to Warner Bros. for an update on what Gunn directing “Guardians Vol. 3” means for “Suicide Squad 2.” It does seem likely that Gunn would direct “Suicide Squad 2” first, however.