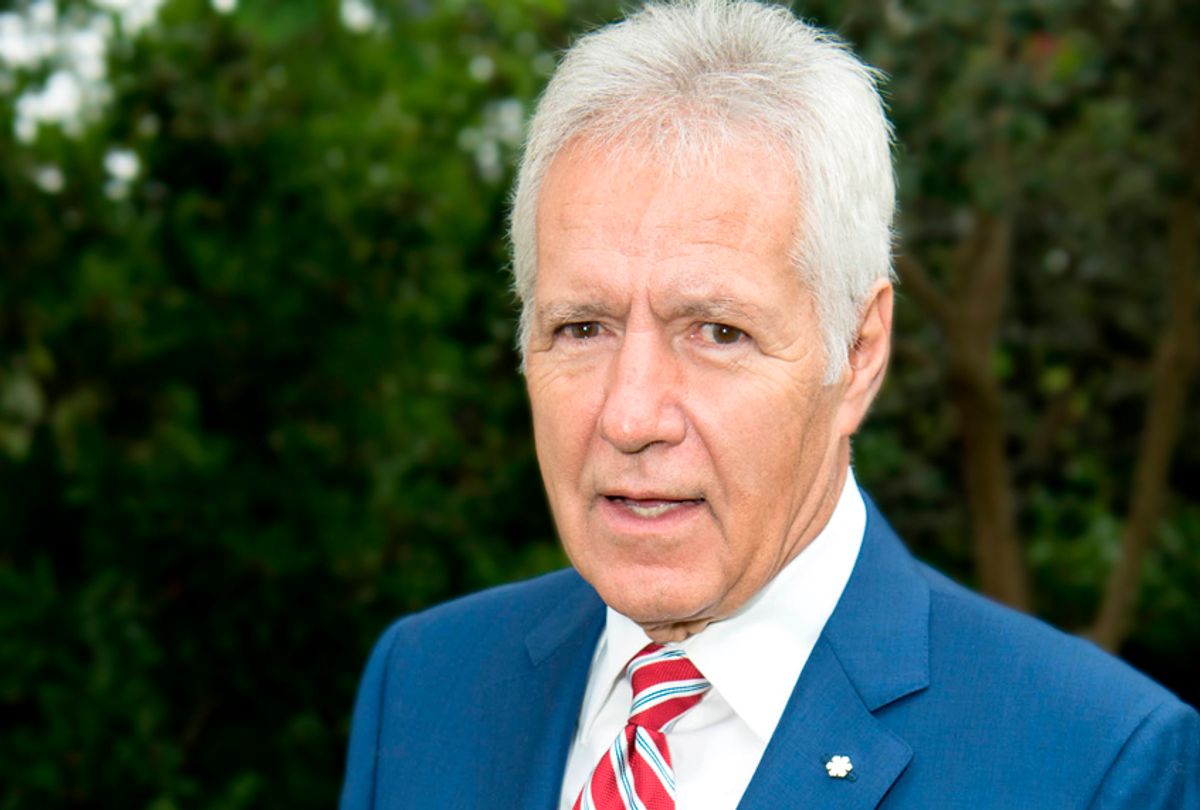 After being inundated with well-wishers since revealing his cancer diagnosis earlier this week, Alex Trebek has recorded a new video thanking fans for their support. Showing the same grace he did in announcing that he has stage-four pancreatic cancer, the “Jeopardy!” host calls himself “a lucky guy” in the brief message.

“Hi, everyone. I just want to take a few moments to say thanks to the — believe it or not — hundreds of thousands of people who have sent in tweets, texts, emails, cards, and letters wishing me well following my recent health announcement,” he says.

“I’ve heard from former contestants — even Watson, the IBM computer, sent me a get-well card. Now, obviously, I won’t be able to respond to all of you individually, but I did want you to know I do read everything I receive and I am thankful for the kind words, the prayers, and the advice you have offered, and I’m extremely touched by the warmth you have expressed in your comments to me,” says Trebek. “I’m a lucky guy.”

Read more IndieWire:‘Jeopardy!’ Tells Viewers to ‘Stay Woke,’ But It’s Not What You Think

Trebek, 78, said in his first video that he “plans to beat the low survival-rate statistics for this disease,” which is among the most aggressive forms of cancer, adding a touch of humor when he noted that “under the terms of my contract, I have to host ‘Jeopardy!’ for three more years.” Trebek has been the face of the long-running game show since 1984 and has no plans to step down anytime soon.