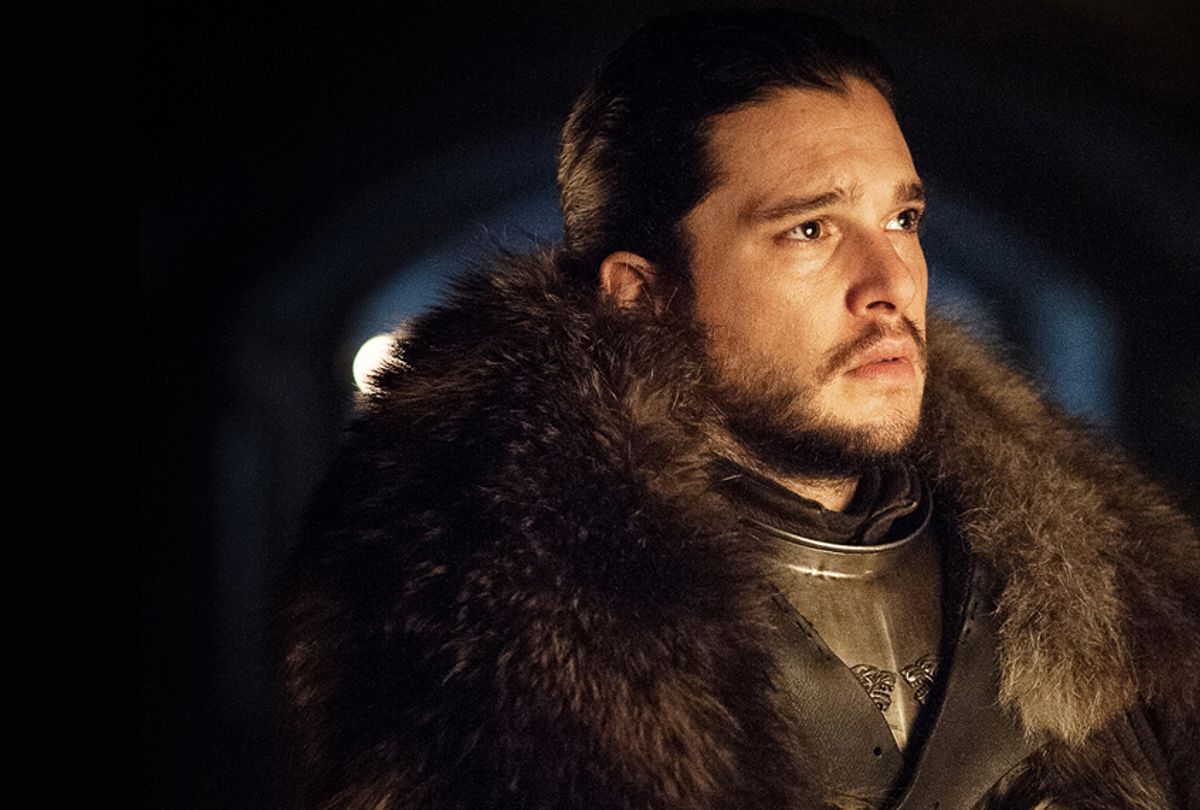 While “Game of Thrones” Season 7 featured some of the most iconic moments in the show’s history, including the destruction of The Wall and the turning of Daenerys’ dragon Viserion into a white walker, one criticism the show couldn’t escape was the season’s incredibly fast pacing that appeared to break the logic of time and space. Many fans noticed characters were traveling between locations at speeds not possible given the distance, which made it confusing as to whether or not all the different storylines were taking place at the time time or at various points in time (read Mashable’s essay on how the pacing messed with viewers’ heads).

Ahead of the final season debuting on HBO next month, some “Thrones” writers are defending the choice to speed up the storytelling. As writer-producer Bryan Cogman told Entertainment Weekly, “We made a choice to ‘just get on with it’ last season.’ You can sit at home and do the math on how long it took to get the boats from Point A to Point B and whatever that was, yeah, that’s what it was. There’s always something everybody has got to graft on to and I guess that outrage was better than others, so I’ll take it.”

Other writers, such as showrunner Dan Weiss, heard about the criticism but made the decision not to read about the backlash. “If somebody says, ‘I don’t like the way you do this,’ I have no idea what percentage of the people watching that opinion actually represents,” Weiss said.

“If that opinion happens to surface louder on the internet, I still have no idea — it could be 1 percent of people that becomes an internet thing for 10 minutes and then it just seems like it’s more than 1 percent,” he continued. “But there’s no way of telling — nor am I interested in finding a way of finding out — how accurate those thoughts represent the broad spectrum of people watching. If you start thinking about that you’ll drive yourself crazy.”

Writer Dave Hill did take notice of the backlash and promises fans the upcoming final season will not suffer from the same problem. “Thrones'” final season consists of six episodes, four of which will run over 60 minutes and into feature length territory.

“You obviously don’t want any criticism of any kind,” Hill said. “But with all the things we were balancing to set things up for season 8, sometimes we had to speed things up within episodes. We had a lot of time cuts the vast majority of viewers didn’t catch. We could have a [title card] on there saying ‘Three Weeks Later,’ but we did not. Sometimes when moving pieces around you’re going to cheat a little bit. [For season 8], we tried to keep more of the time logic rather than jet packs.”