"Once Upon a Time in Hollywood" first trailer: Tarantino brings DiCaprio and Pitt to 1969 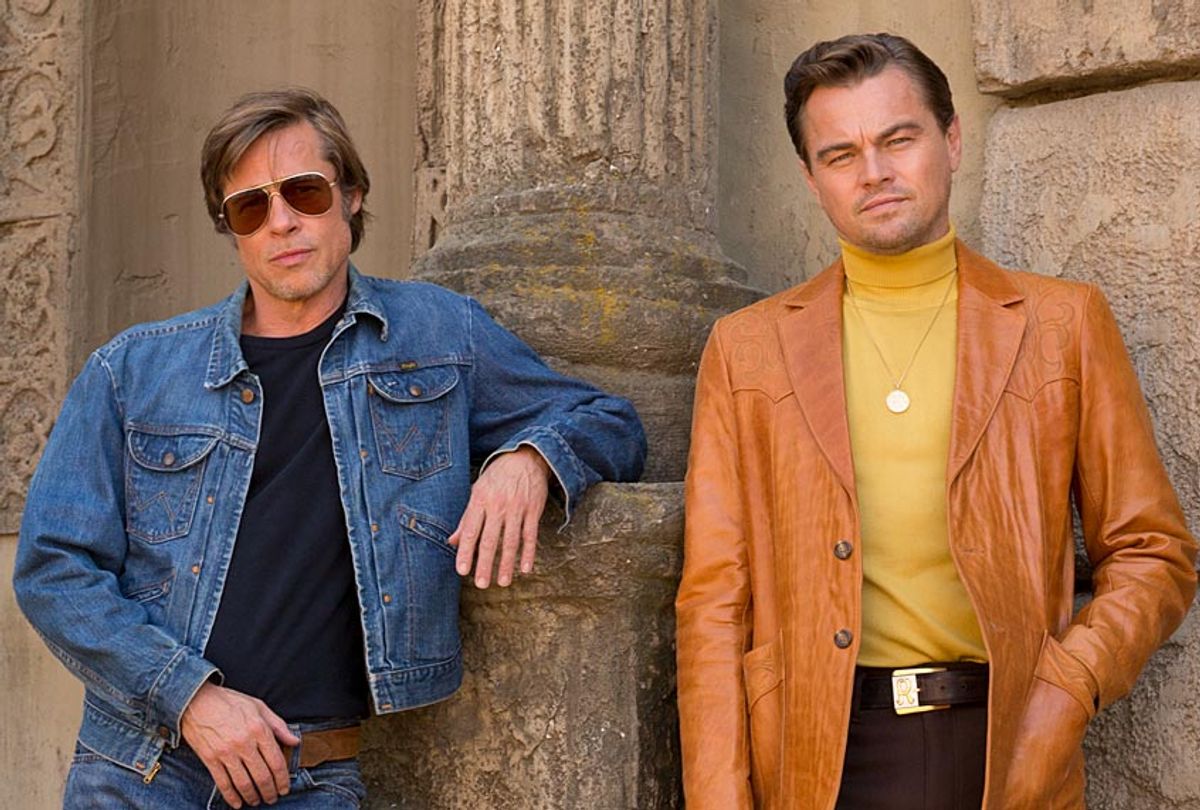 Quentin Tarantino, it’s good to have you back. Sony Pictures has debuted the first official trailer for “Once Upon a Time in Hollywood,” the ninth feature from Oscar winner Tarantino that promises to be the director’s penultimate movie should he stick to his plan of retiring after his tenth movie. “Hollywood” finds Tarantino reuniting with two of his biggest stars: Leonardo DiCaprio (“Django Unchained”) and Brad Pitt (“Inglourious Basterds”). The three marquee names are enough to make “Hollywood” one of the biggest movie events of the year for cinephiles.

“Hollywood” is set in 1969 and centers around a television actor (DiCaprio) and his trusted friend and stunt double (Pitt) as they try to transition away from television and into the world of Hollywood moviemaking. The duo live next door to Sharon Tate (Margot Robbie, pitch-perfect casting) and Roman Polanski (Rafał Zawierucha), which means at some point their plan to break into the movie business will clash with Tate’s murder at the hands of the Manson family cult. Damon Herriman is starring as the notorious serial killer. The cast also includes Bruce Dern, Damian Lewis, Al Pacino, Mike Moh, Emile Hirsch, Lena Dunham, Dakota Fanning, and many more.

Read more IndieWire: Samuel L. Jackson on Tarantino’s Use of the N-Word and Only Allowing Three Takes Per Scene

Tarantino shot “Hollywood” on location and converted many of the real settings, such as Hollywood Boulevard and the Cinerama Dome, back to their 1969 roots. The movie is Tarantino’s first release since “The Hateful Eight,” a pricy Western that was a step down from the critical and box office acclaim he earned from back-to-back hits “Basterds” and “Django.” With the backing of Sony, “Hollywood” also marks his first release from a major studio.

Read more IndieWire: Quentin Tarantino ‘Working Hard’ to Finish Editing ‘Once Upon a Time in Hollywood’ for Cannes Premiere

Sony Pictures will release “Once Upon a Time in Hollywood” nationwide on July 26. Watch the first official trailer below.

Read more IndieWire: ‘Once Upon a Time in Hollywood’ Teaser Poster Lacks the Impact of Previous Tarantino One-Sheets