"Forrest Gump" sequel would have involved OJ car chase and Princess Diana, according to screenwriter

Eric Roth, who went on to write "A Star is Born," also cites 9/11 as a main reason the follow-up never happened 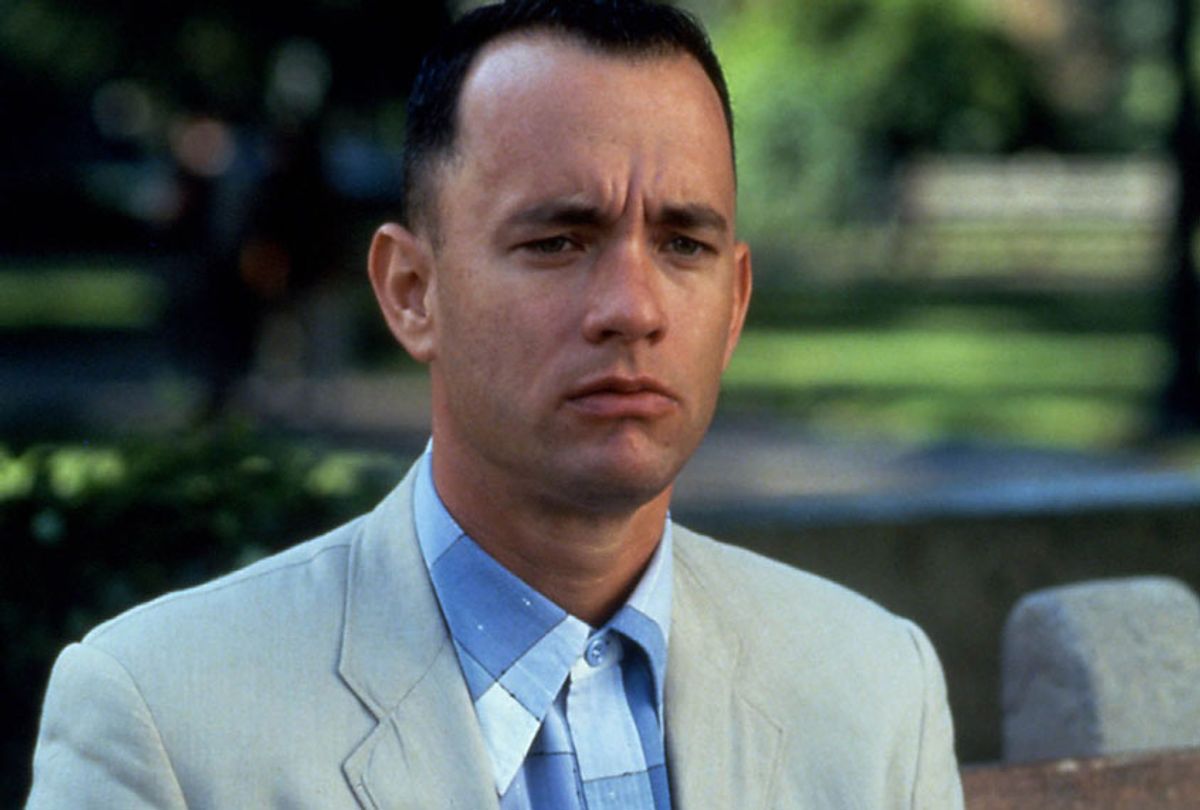 It seems a little bizarre to think now, but it’s hard to overstate just how massive a success “Forrest Gump” was. At the end of its theatrical release, the story of one man’s unlikely front row seat to decades of American history had the third-highest domestic box office gross of all time. Adjusted for inflation, its $327 million had a bigger final total than “Black Panther” did last year.

So it’s a bit surprising that the movie never got a sequel, but the film’s screenwriter Eric Roth explained in an interview with Yahoo Entertainment that it’s not for lack of trying. Roth said that the next “Forrest Gump” movie would have followed Forrest Jr.’s struggles with living with AIDS in addition to following through on the Zelig-like nature of the 1994 original.

“I had him in the back of OJ [Simpson]’s Bronco, and that he would look up occasionally and they didn’t see him in the rear-view mirror,” Roth said. “I had him as a ballroom dancer, and eventually as a charity thing he danced with Princess Diana.”

Read more IndieWire: Denis Villeneuve Adores ‘A Star Is Born’: ‘It Marks the Birth of a Great Director’

The film would have culminated in Forrest’s new partner dying in the Oklahoma City federal building explosion that killed over 160 people in the largest single act of domestic terrorism in American history.

Roth delivered his completed draft of the script to director Robert Zemeckis on September 10, 2001.

“Tom [Hanks] and Bob and I got together on 9/11 to sort of commiserate about how life was in America and how tragic it was,” Roth said. “We looked at each other and said, ‘This movie has no meaning anymore.'”

In the years since, Roth has worked on a number of screenplays, from Michael Mann’s “The Insider” to last year’s “A Star is Born” remake. Up next, he’s contributed to the script for Denis Villeneuve’s impossibly star-studded adaptation of “Dune.”

To see the full interview clip (and see Roth’s definition of “funny” get stretched pretty thin), watch the video below: