The radical magic of Alexandria Ocasio-Cortez: "She embodies that willingness to just risk it" 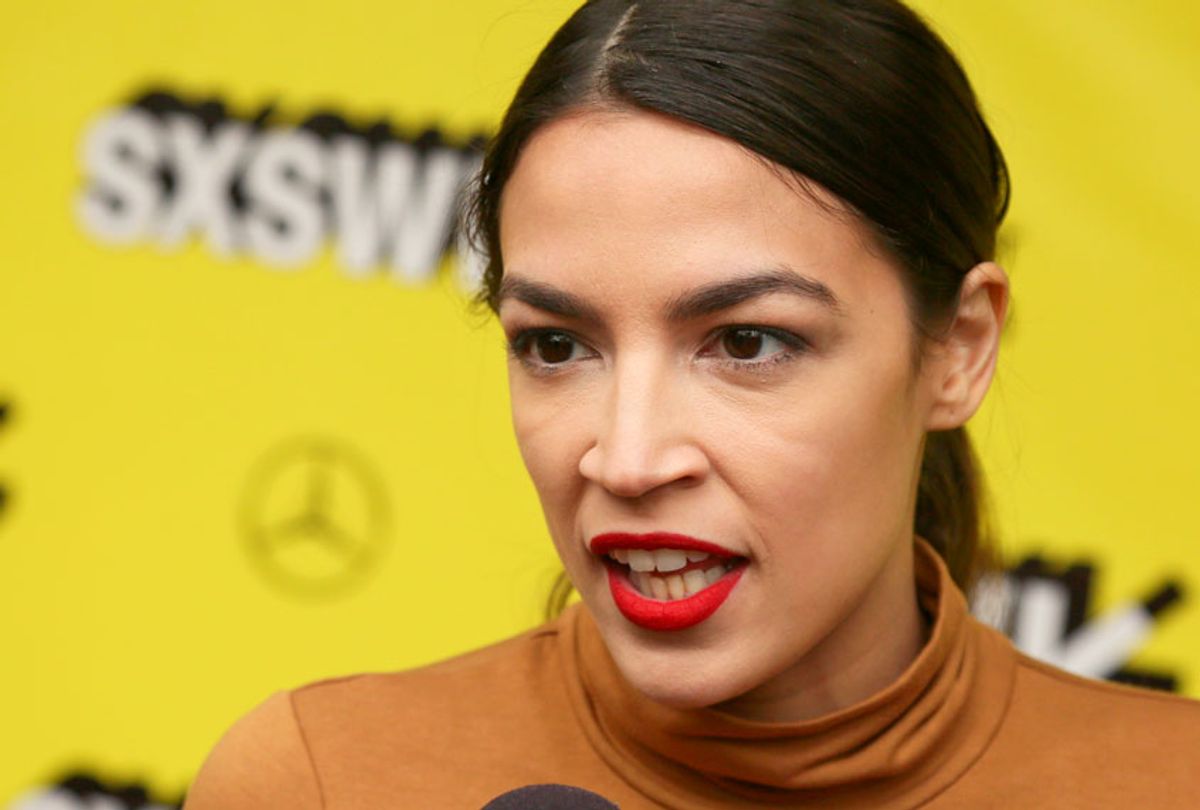 Radicals are people who make waves in their time. They crash against the status quo again and again, eroding resistance until those radical waves ripple through time to become the new mainstream.

In some ways, the word "radical" — like the word "feminist" — has been turned against anyone who is trying to change the status quo.

So . . . why are people threatened by radicals?

In the first episode of the new season of "Inflection Point: RADICALS," we’re defining what it really means to be a radical, and some of the radical change radicals have made throughout our history.

I invited Kate Schatz, an author and activist organizer, and Miriam Klein Stahl, a visual artist and educator/co-founder at the Arts and Humanities Academy at Berkeley High School, to talk about how to spot a radical. If anyone knows what a radical looks like and what it takes to be one, it’s them: they’ve been profiling radicals for years in their Rad Women and Rad Girls book series; they are radicals themselves, and they know one when they see one.

“I think when we look at people from the past or the present who we would consider to be radical,” said Schatz, “[they] are pushing really wild big ideas or really just pushing the boundaries of you know physical ability or intellectual capacity or trying to get things across that people say are impossible. What they have in common is that they are willing to go there and potentially fall flat on their faces.”

One of the immediate examples that comes to mind is Rep. Alexandria Ocasio-Cortez (D-NY), who has proudly owned up to the title of radical, in the tradition of changemakers like Abraham Lincoln and Franklin Delano Roosevelt.

“She is someone that embodies that willingness to just risk it, because she might fail spectacularly,” Schatz said. “And she's not going to get it perfectly right every time. But the way that she's just willing to be bold in her ideas and put it out there — that to me is radical.”

Ocasio-Cortez’s ideology and agenda have been the subjects of near-daily media scrutiny, but Schatz and Klein Stahl say that the most powerful radical actions can’t move forward without the unrelenting work of those whose names never make the headlines, too.

“(As of this recording) in Oakland, there's a teacher strike, and and the bravery of all of those teachers that are choosing to walk a picket line every day and not get their pay is a really big risk and struggle that they're taking on,” Klein Stahl said.

Our historical narrative tends to give credit to centrists for turning radical ideas into policy while forgetting those who made it possible for these ideas to move from being considered unacceptable to having a place in the national conversation.

“Frances Perkins was the Secretary of Labor appointed by FDR, and she was an incredible labor activist and she was the architect of the New Deal,” Schatz said. “[FDR] tapped her to be labor secretary and she said ‘OK, let me tell you the things that I care about: I care about the 40-hour work week, minimum wage, workers comp, a ban on child labor, unemployment pay, Social Security, and universal health insurance.’ And she's like, ‘I will not come work for you unless all of those things are something that you care about and will work for.’ He was like ‘great, I'm on board,’ and she basically got all of those things except for universal health insurance.”