Both Brad Pitt and Leonardo DiCaprio originally said yes to playing Neo in "The Matrix," only to drop out 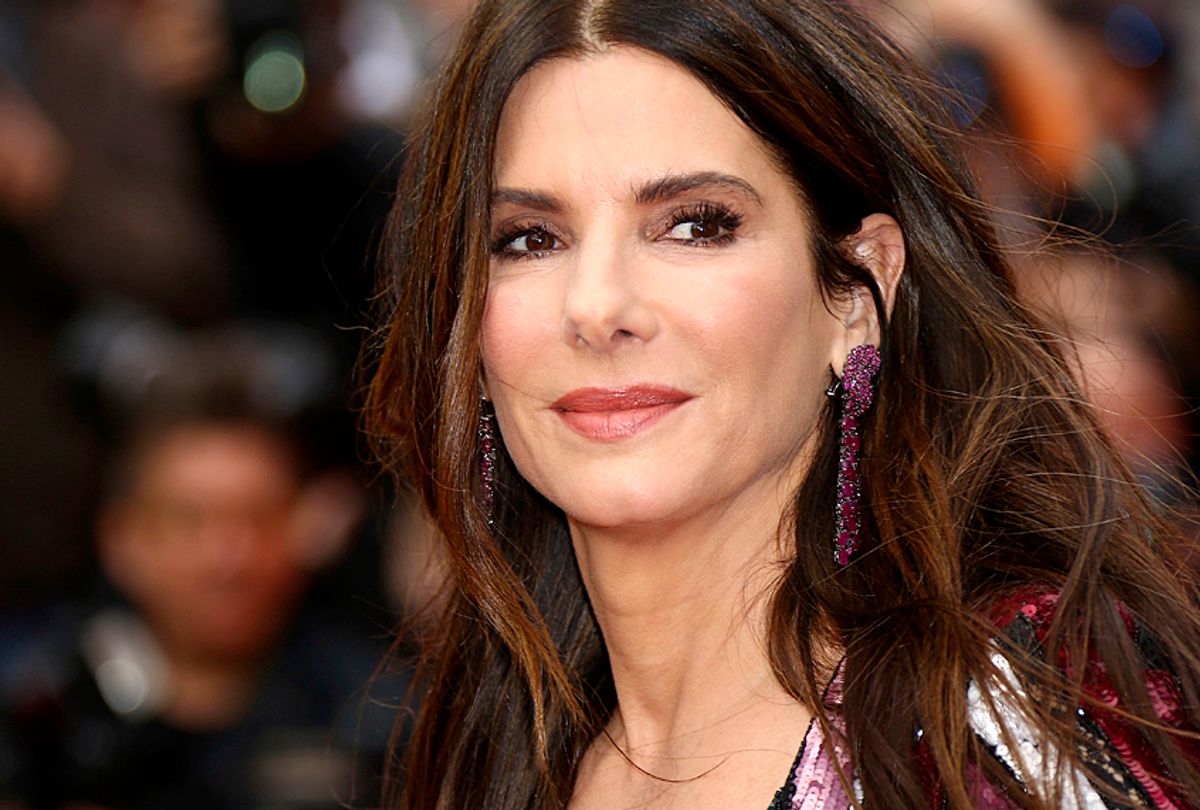 “The Matrix” is celebrating its 20th anniversary this month, and producer Lorenzo di Bonaventura marked the occasion by revealing to The Wrapsome of the names Warner Bros. wanted to cast in the lead role of Neo. Since Warner Bros. was taking a big risk by employing the Wachowski siblings, whose only previous film was the $6 million crime thriller “Bound,” the studio wanted to ensure interest in the project by casting a prominent A-list actor as Neo. The result was a casting wish list that included Sandra Bullock.

“We went out to so many people I don’t remember. We were getting desperate,” di Bonaventura told The Wrap. “We went to Sandy Bullock and said ‘We’ll change Neo to a girl.’ [Producer] Joel Silver and I worked with Sandy on ‘Demolition Man’ and she was and continues to be a very good friend of mine. It was pretty simple. We sent her the script to see if she was interested in it. And if she was interested in it we would try to make the change. It just wasn’t something for her at the time. So really it didn’t go anywhere.”

Read more IndieWire: Will Smith Reveals the Wachowskis’ Pitch That Made Him Turn Down ‘The Matrix’

Brad Pitt was the first big name who originally agreed to play Neo, but he eventually backed out because he was exhausted after filming Jean-Jacques Annaud’s war drama “Seven Years in Tibet.” According to di Bonaventura, “Then we go to Leonardo [DiCaprio]. He says yes, we have meetings with him and then he goes, ‘You know, I can’t go do another visual effects movie having just finished ‘Titanic,” and he drops out. Then Will Smith joins it and he drops out.”

Smith revealed earlier this year he met with the Wachowskis and turned them down after hearing a pitch that he just couldn’t understand. The filmmakers did not tell Smith about the film’s plot or even his character and instead opted to pitch the movie based on the special effects, specifically the camera movement that would spin 360 degrees around a character while they jumped in the air. Smith could not envision the pitch and went on to work on “Wild Wild West” instead.

As for Bullock, the actress told “Today” in 2009 that she was also considered to play the movie’s lead female role, Trinity. Carrie-Anne Moss was eventually cast, a decision Bullock said was key to making “The Matrix” the hit it became. Bullock went on to have her own success after turning down “The Matrix,” landing the lead role in the comedy “Miss Congeniality.” The casting kept Bullock in the Warner Bros. family and the film grossed over $200 million worldwide.