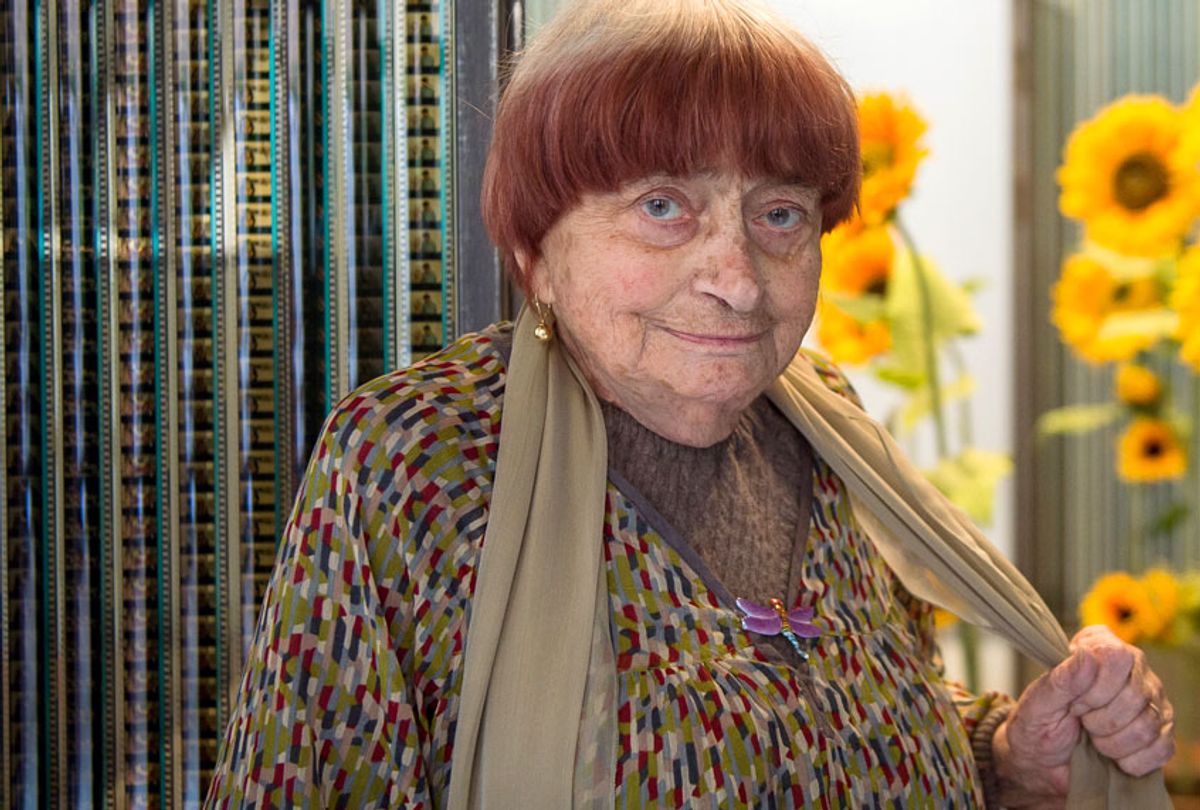 Agnès Varda, the French New Wave director and filmmaking icon behind such films as “Cleo From 5 to 7” and “Vagabond,” has died at age 90. Varda passed away from breast cancer at her home in Paris early March 29. The death was confirmed by Varda’s family, who issued a statement saying Varda was “surrounded by her family and friends” at the time of her passing. The family described the filmmaker as a “joyful feminist” and “passionate artist.” Varda’s funeral is expected to take place in Paris on Tuesday.

Varda got her start as a still photographer before making the jump to feature filmmaking with the 1955 drama “La Pointe Courte.” The film, starring Silvia Monfort and Philippe Noiret, is widely considered to be one of the forerunners of the French New Wave.

Varda’s second feature, “Cleo From 5 to 7,” was entered into the Cannes Film Festival and earned her international acclaim. The feminist drama stars Corinne Marchand as a woman plagued by existential quandaries while awaiting a medical diagnosis. Other major Varda titles include “Vagabond” and her Jane Birkin films “Jane B. by Agnes V.” and “Kung-Fu Master!”

In recent years, Varda has remained a dominant force on the international film scene. The filmmaker became the first woman director to receive an Honorary Oscar when she was awarded the prize in 2017, and she was nominated for her first competitive Oscar in 2018 for “Faces Places.” The acclaimed non-fiction feature was a collaboration between Varda and the French artist JR and was nominated for Best Documentary Feature. Varda most recently premiered her latest film, the autobiographical documentary “Varda by Agnès,” at the 2019 Berlin International Film Festival. Read IndieWire’s A- review of the documentary here.

Varda’s passing is being mourned by members of the film community around the world. In a social post, Cannes Film Festival president Gilles Jacob wrote, “Varda’s gone, but Agnès will still be here. Intelligent, lively, sweet, spiritual, laughing, comical, unexpected as is her work. [Her] movies are our treasure. A national treasure: that of the French spirit.”

Varda is survived by her two children, Mathieu Demy and Rosalie Varda.