"Are we really going to help pay for these human rights violations?" Clooney asks in an essay published on Deadline 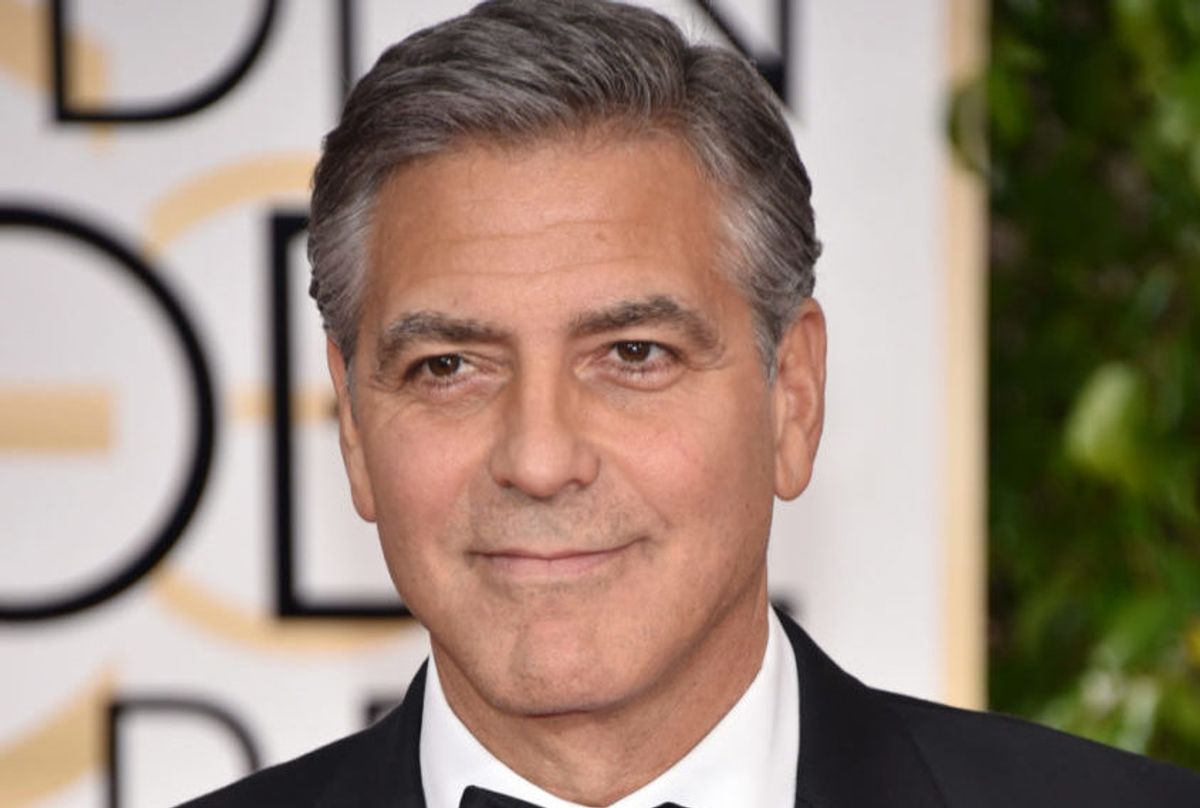 George Clooney is calling on Hollywood and people around the world to boycottthe nine hotels owned by the Sultan of Brunei and his Brunei Investment Agency. The actor and filmmaker wrote an article for Deadline announcing he would no longer be staying at the hotels because of a new law in Brunei that makes homosexual sex and adultery punishable by death. Starting April 3, homosexuals and adulterers can legally be stoned to death.

“Let that sink in,” Clooney writes about the anti-LGBTQ law. “In the onslaught of news where we see the world backsliding into authoritarianism this stands alone…Let’s be clear, every single time we stay at or take meetings at or dine at any of these nine hotels we are putting money directly into the pockets of men who choose to stone and whip to death their own citizens for being gay or accused of adultery.”

“Full disclosure: I’ve stayed at many of [the hotels], a couple of them recently, because I hadn’t done my homework and didn’t know who owned them,” Clooney writes. “Are we really going to help pay for these human rights violations? Are we really going to help fund the murder of innocent citizens? I’ve learned over years of dealing with murderous regimes that you can’t shame them. But you can shame the banks, the financiers and the institutions that do business with them and choose to look the other way.”

Brunei has come under fire from LGBTQ activists and human rights groups like Amnesty International over the new law. The country is relatively small but because of its oil is the fifth richest in the world. Read Clooney’s entire call for a boycott over on Deadline.