Why I write carefree Muslim girls

I am trying to find the words for what it means to be a carefree Muslim girl, when Christchurch has just happened 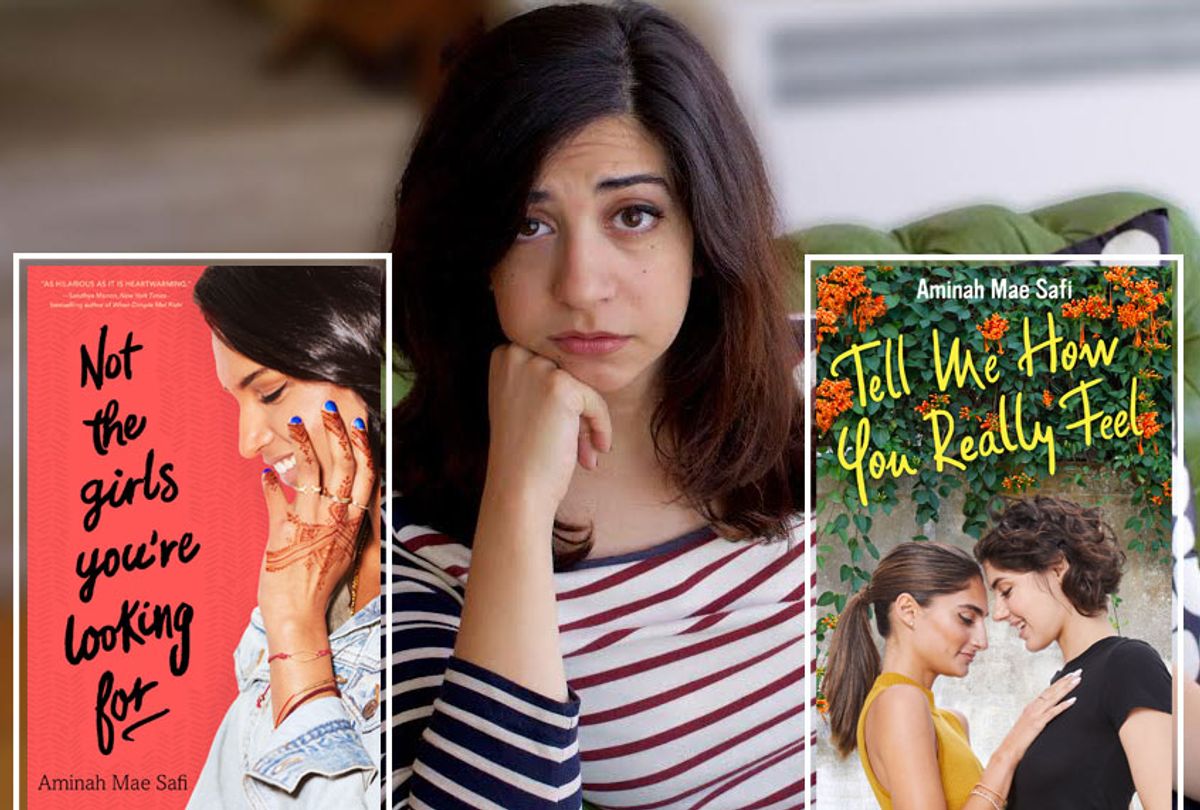 To be carefree and Muslim is no easy thing.

To know that there is a story that the world tells about you — a story of violence, of extremism, of oppression — without knowing you, without any full sense of the facts is a weight that most Muslim Americans live with.

We are at once too much and not enough. At once an example that we ought to provide of a good Muslim and without any toolkit as to what the Good Muslim is. Is she devout? Westernized? Wearing a hijab or smoking a cigarette?

For me, the moment when I understood this was a clean break. It was just after 9-11. The moment, for me, when someone who was Islamophobic was not just a stranger — hateful and unknown — but people who knew me, who I went to school with. People who had invited me into their homes and people who had held my hand.

It was jarring and disorienting, to think that one piece of my identity, one simple fact about me could override a whole lifetime of experience.

It's more jarring, sitting and writing this, trying to find the words for what it means to be a carefree Muslim girl, when Christchurch has just happened.

How do I go on with joy, knowing what people are capable of? How do I choose hope when my heart is so filled with pain and despair?

I write books for teenagers. I write stories about girls with ambition who are often up to no good. I write about girls struggling through a tough period in their friendships. Girls as they fall in love for the first time. I write about girls who go out and do karaoke and occasionally drink and smoke cigarettes and also sometimes vomit in the bushes in front of their own homes.

I write Muslim girls and I write them as I hope they can live in this world, where their identity as a young Muslim woman is a piece of the story, but not the whole piece. A story where they can explore love and friendship, found families and their ready-made ones. Stories about the pain of Islamophobia are important, and I believe that those stories go hand in hand with the kind I write: the kind of stories that normalize a Muslim girl in her everyday life, without assimilating her.

I wrote a book called "Tell Me How You Really Feel." It's about a girl named Sana Khan who's a cheerleader. She wants to be a surgeon, she thinks. She's had a crush on a girl named Rachel Recht, who for reasons explained in the first couple of chapters, hates Sana with the fire of a thousand suns. The reason is not that Sana is Muslim.

I wrote my second book because I wanted to read a story where a young queer Muslim girl's story was not about pain or suffering. I wanted the things that got in the way of her love story to be the everyday kinds of things that get in the way of many of our own love stories. The misunderstandings. The fear of vulnerability. The aching longing that first love so often evinces.

To be carefree and Muslim is no easy thing.

But I do write stories in which it is. Because while that world may not exist yet, I get to play by my own rules in fiction. And I want to give the next generation of Muslims stories where they can see themselves, not just as the victims of hate, but as the instigators of love.

Aminah Mae Safi is a Muslim-American writer. Safi was the winner of the We Need Diverse Books short story contest, and that story appears in the anthology "Fresh Ink." She's also the author of YA contemporaries "Not the Girls You're Looking For" (June 2018) and "Tell Me How You Really Feel" (June 2019). She lives in Los Angeles, California, with her partner and cat.