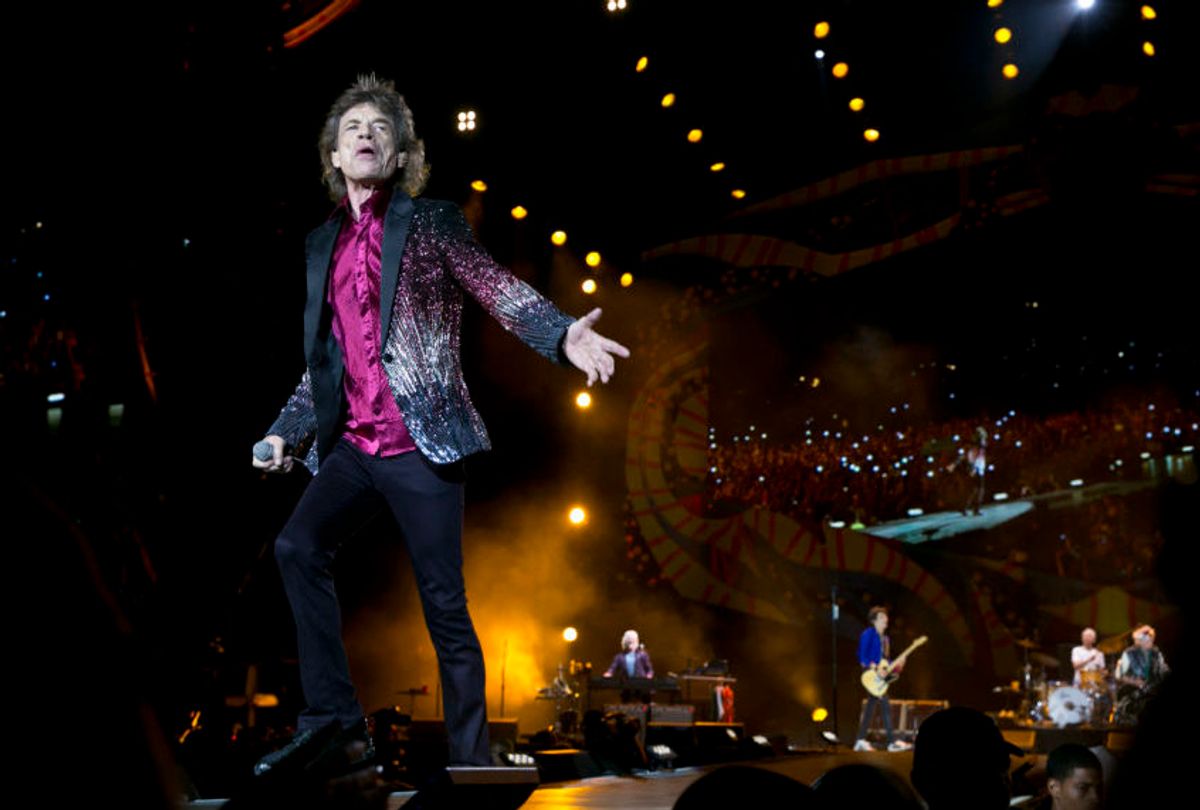 Mick Jagger will undergo surgery to replace a valve in his heart, Rolling Stone confirmed. As a result of the procedure and recovery period, the Rolling Stones postponed the North American leg of their No Filter tour, which ran from April 20th to July 29th.

When the postponement was initially announced, a rep for the band said, “Mick Jagger has been advised by doctors that he cannot go on tour at this time as he needs medical treatment. The doctors have advised Mick that he is expected to make a complete recovery so that he can get back on stage as soon as possible.”

Jagger said in a statement, “I really hate letting you down like this. I’m devastated for having to postpone the tour but I will be working very hard to be back on stage as soon as I can.”

Drudge Report first reported news of the heart valve surgery, adding that the procedure will take place Friday in New York and that Jagger is expected to make a full recovery and return to touring this summer. Despite the impending procedure, paparazzi caught Jagger in good spirits Sunday when the singer and his family visited Miami.

Ronnie Wood tweeted following the postponement, “We’ll miss you over the next few weeks, but we’re looking forward to seeing you all again very soon. Here’s to Mick ~ thanks for your supportive messages it means so much to us.”

Keith Richards added, “A big disappointment for everyone but things need to be taken care of and we will see you soon. Mick, we are always there for you!”